Ernst Billgren was born in 1957 in Stockholm where he currently lives and works. His works intertwine motifs that are dear to the history of art, such as the representation of animals, landscapes and mythologies.

In 1987, he graduated from Konsthögskolan Valand in Gothenburg. He is considered one of the best-known contemporary Swedish artists, not only for his artistic sensibility but also for his great versatility.  He has created paintings, drawings, and sculptures, and has written works for the theater, story-lines for films, and two novels. Using many different media, his art takes advantage of the possibility of interchangeably using the languages ​​that belong to high and low cultures. The neo-Baroque style in the allegorical use of images, the contrast between classical and contemporary pictorial motifs as well as frequent allusions make Billgren’s works, at the same time, complex and intuitive, obscure and fabulous. We do not find in the artist’s works copies of reality (as happened instead in Realism and Naturalism), but products made from scratch, designed as expressions of a new concept of nature. He has recently undertaken 3D works, using mirrors to create deceptive visual effects, with the intent of showing unusual and unconventional things to the onlooker. Since 1985, he has exhibited his works in Sweden and abroad, including at Galerie Proarta (2011), Zurich; Varbergs Konsthall (2012); Lars Bohman Gallery (2006, 2012) and Artipelag Museum (2014), both Stockholm; and Fondazione Berengo (2015), Venice. Today many of his works are part of public collections, like those of the Moderna Museet, Stockholm; Malmö Museum; the Gothenburg Museum; and of the Museum of Modern Art and of the Swedish Arts Council, both Stockholm. He has been a member of the Royal Academy of Fine Arts, Sweden since the 1990s. 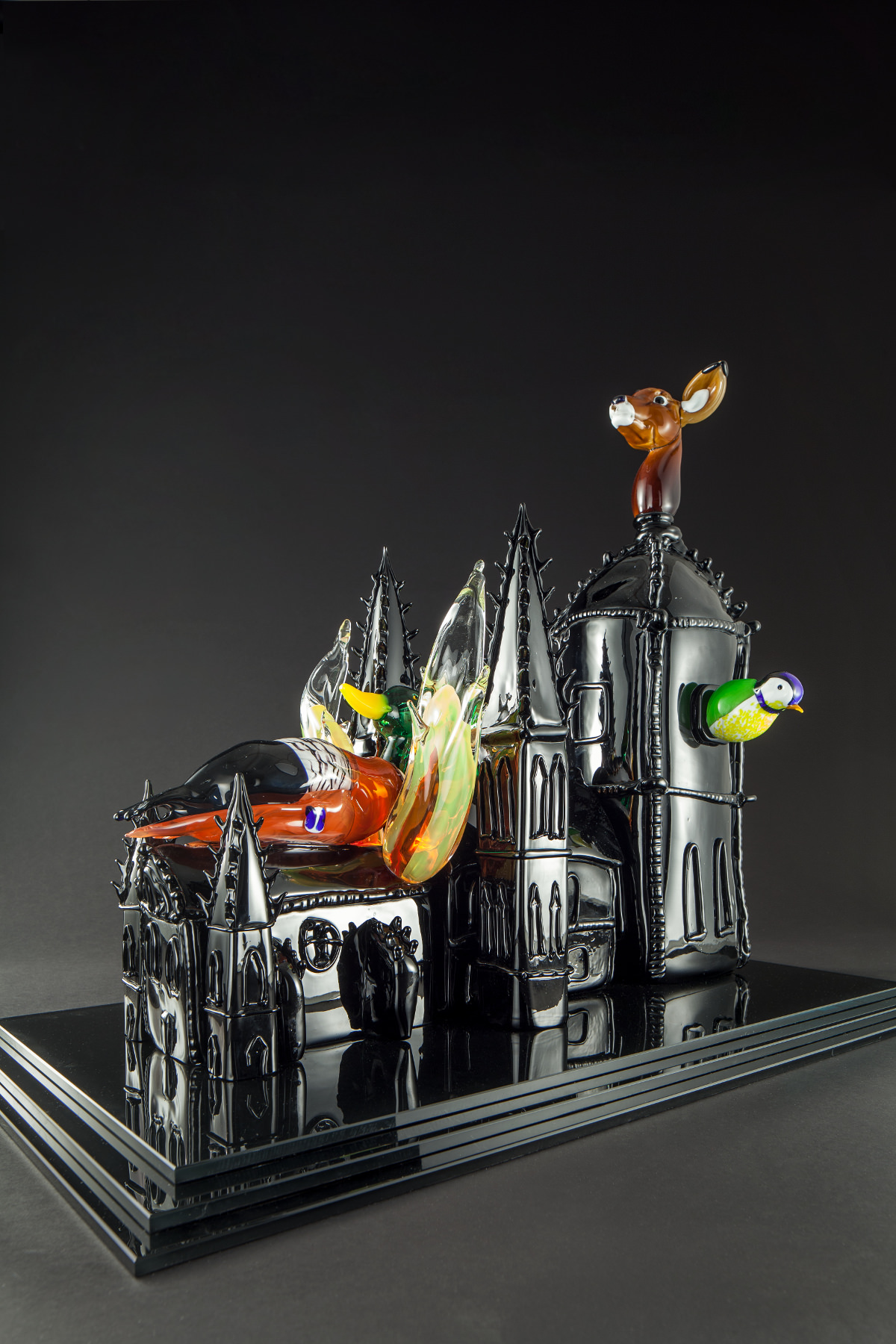 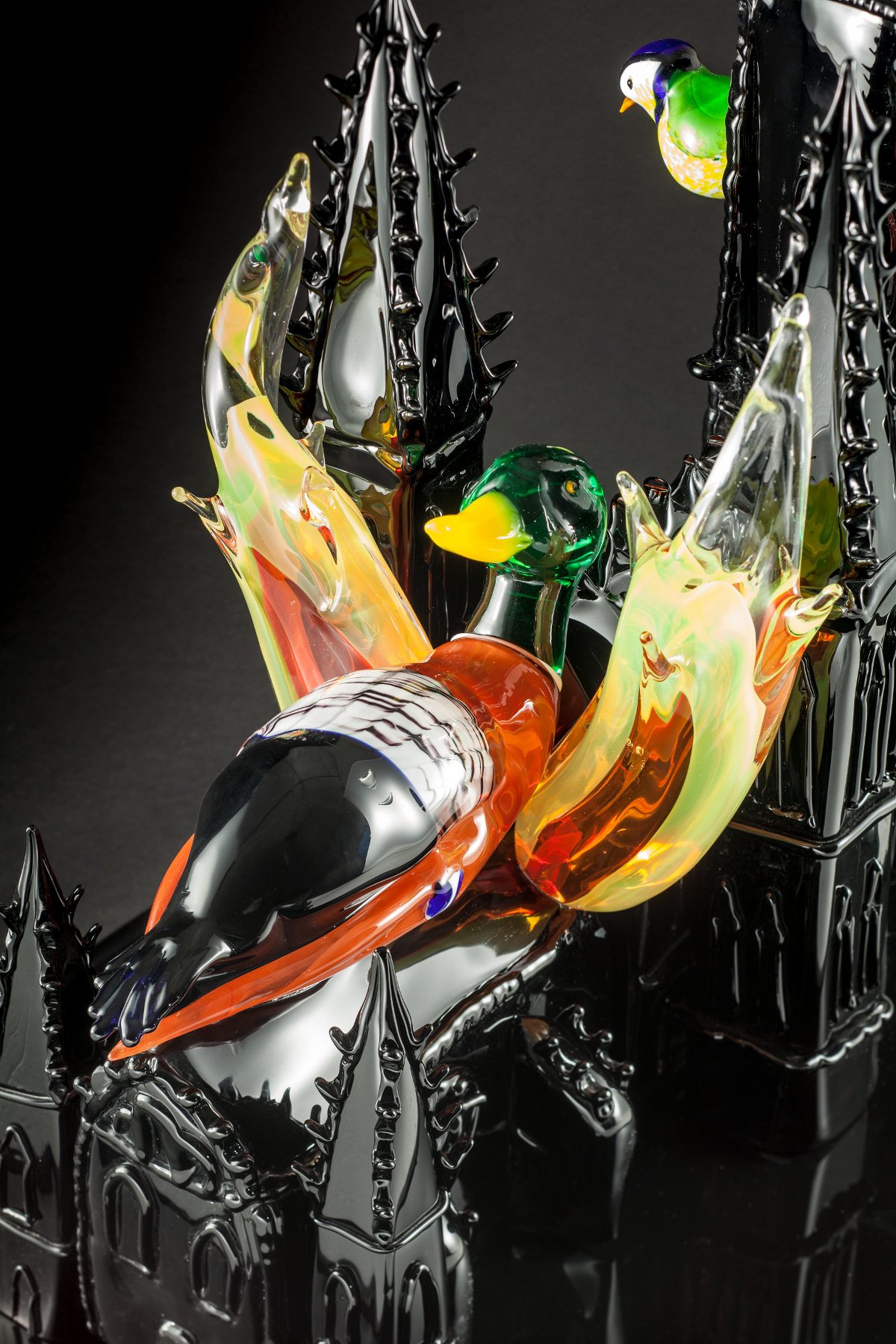 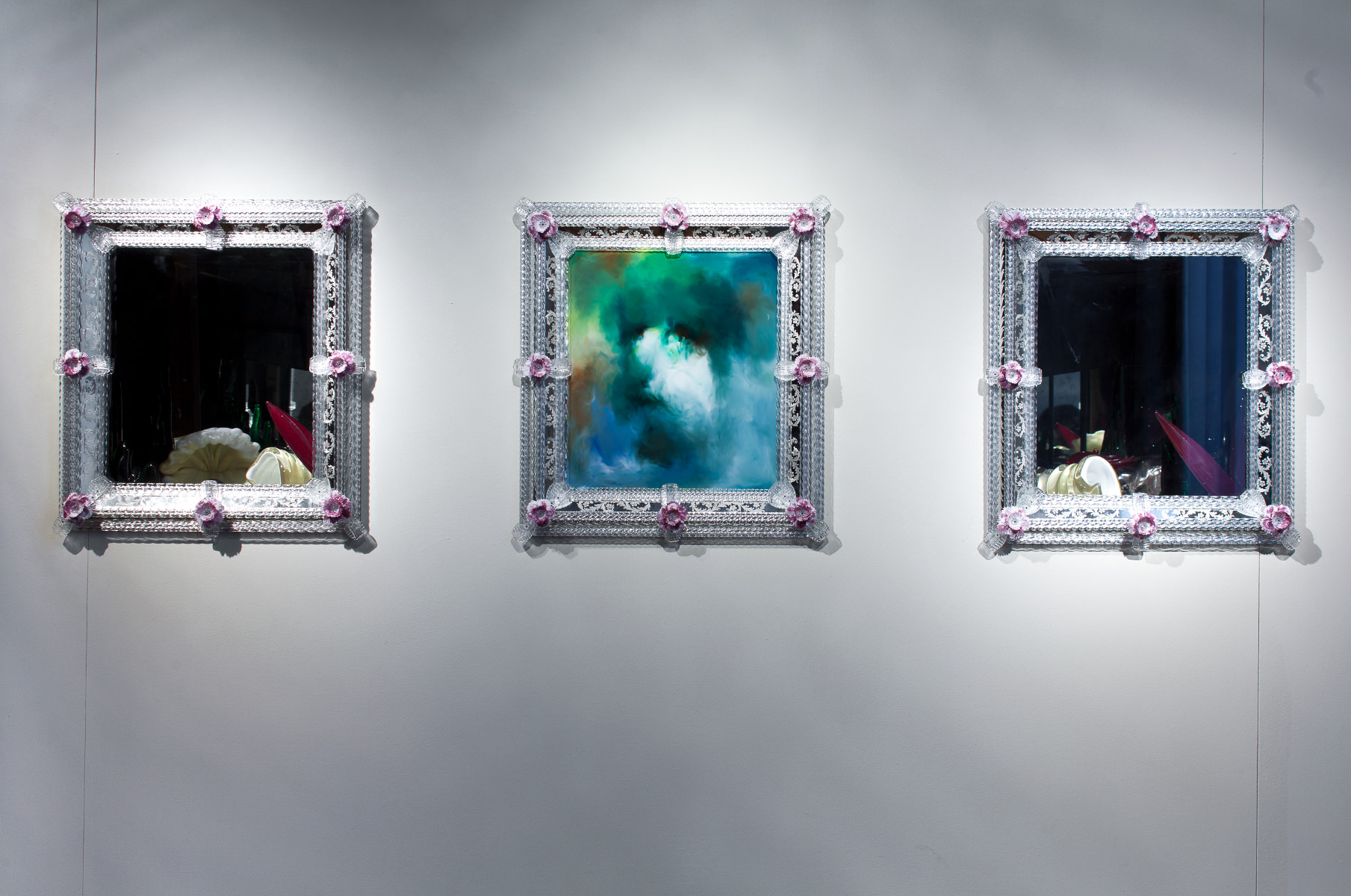 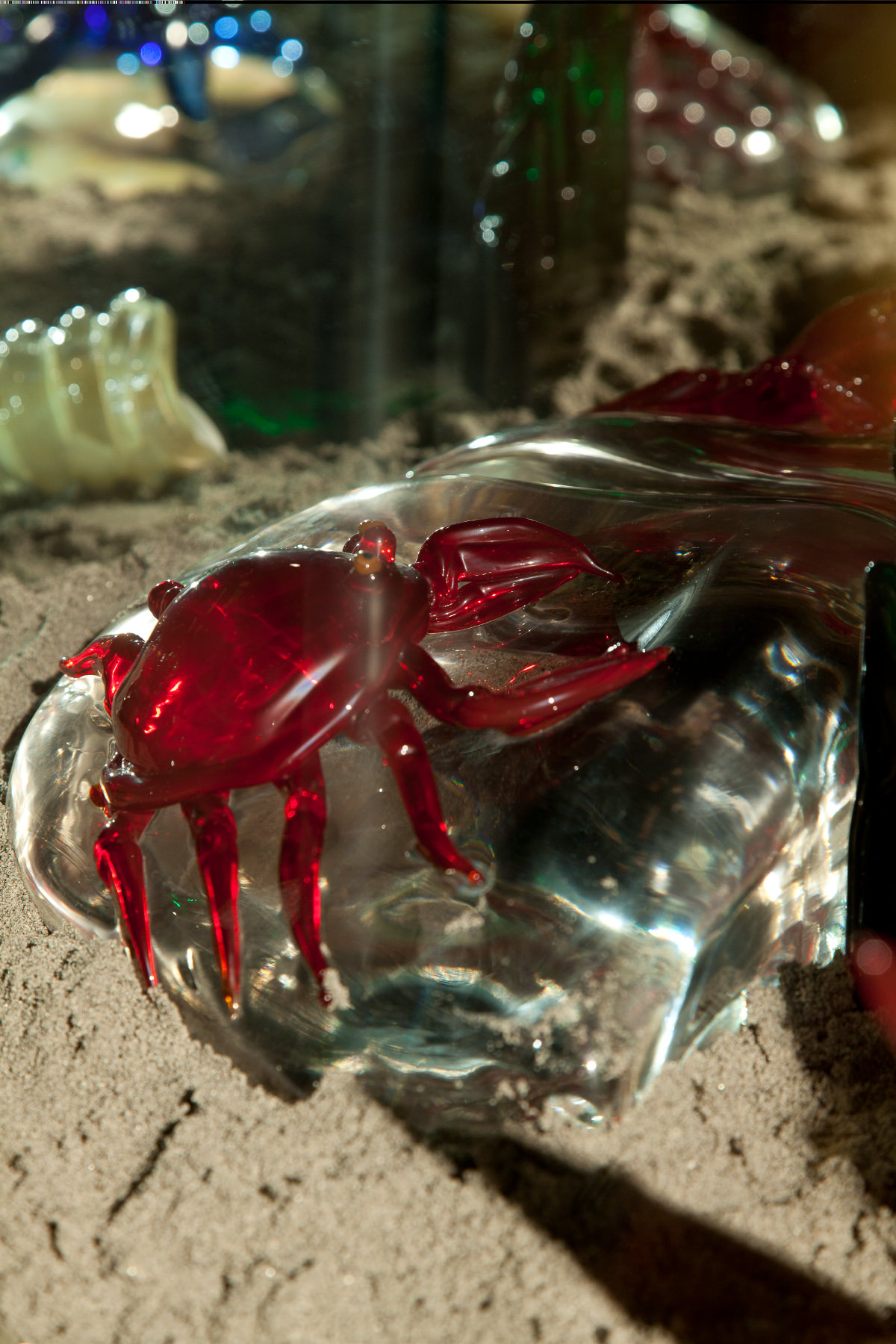 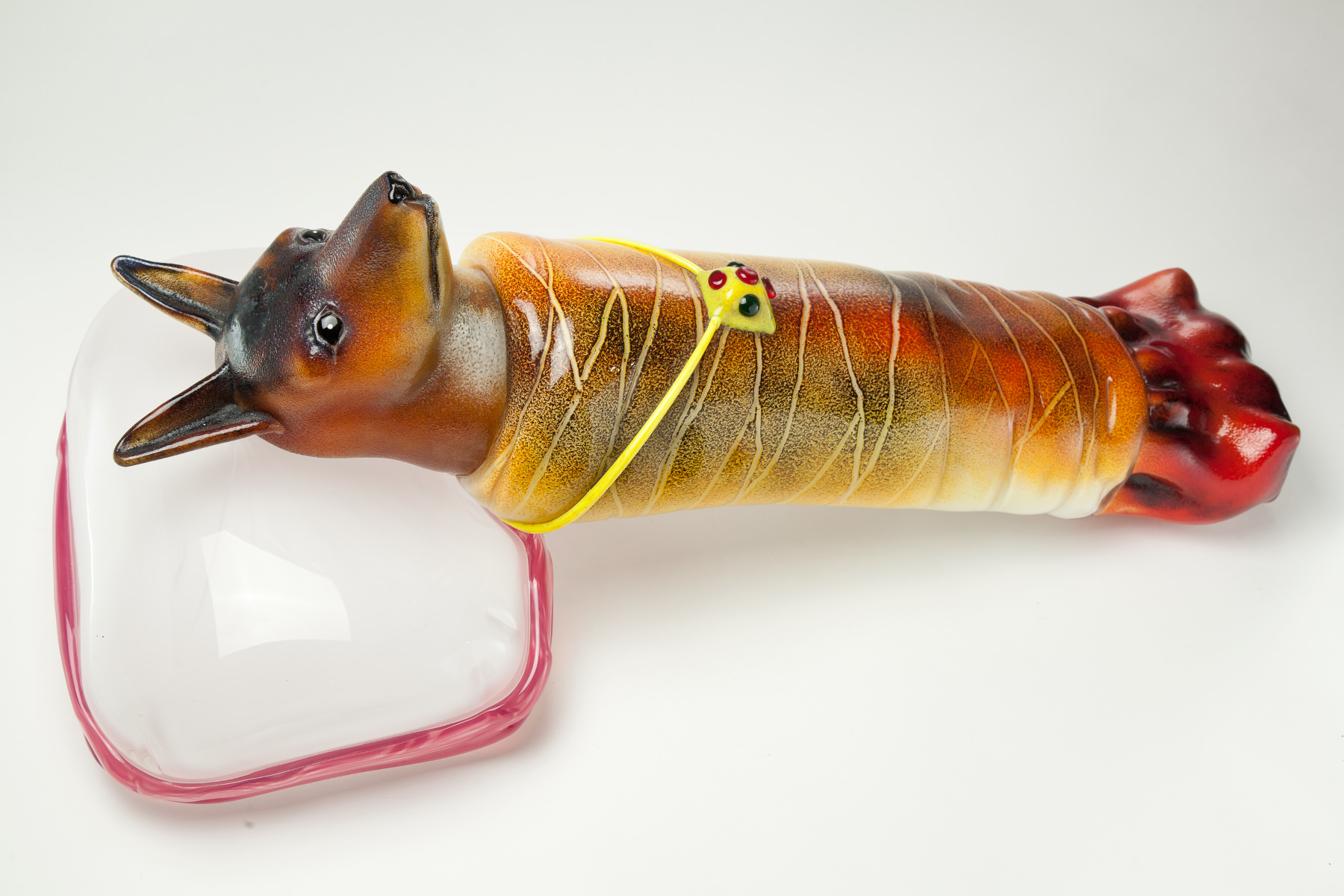 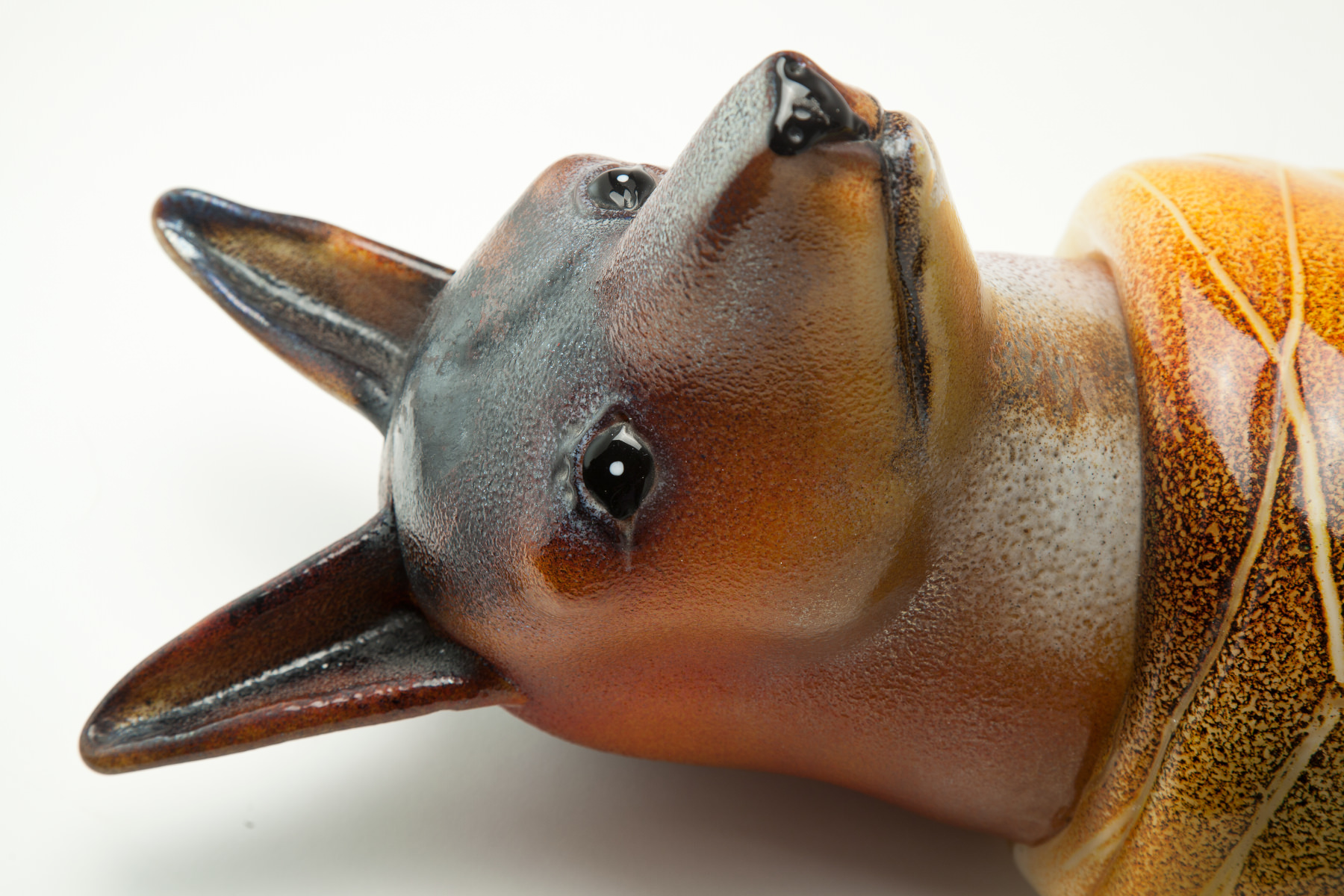 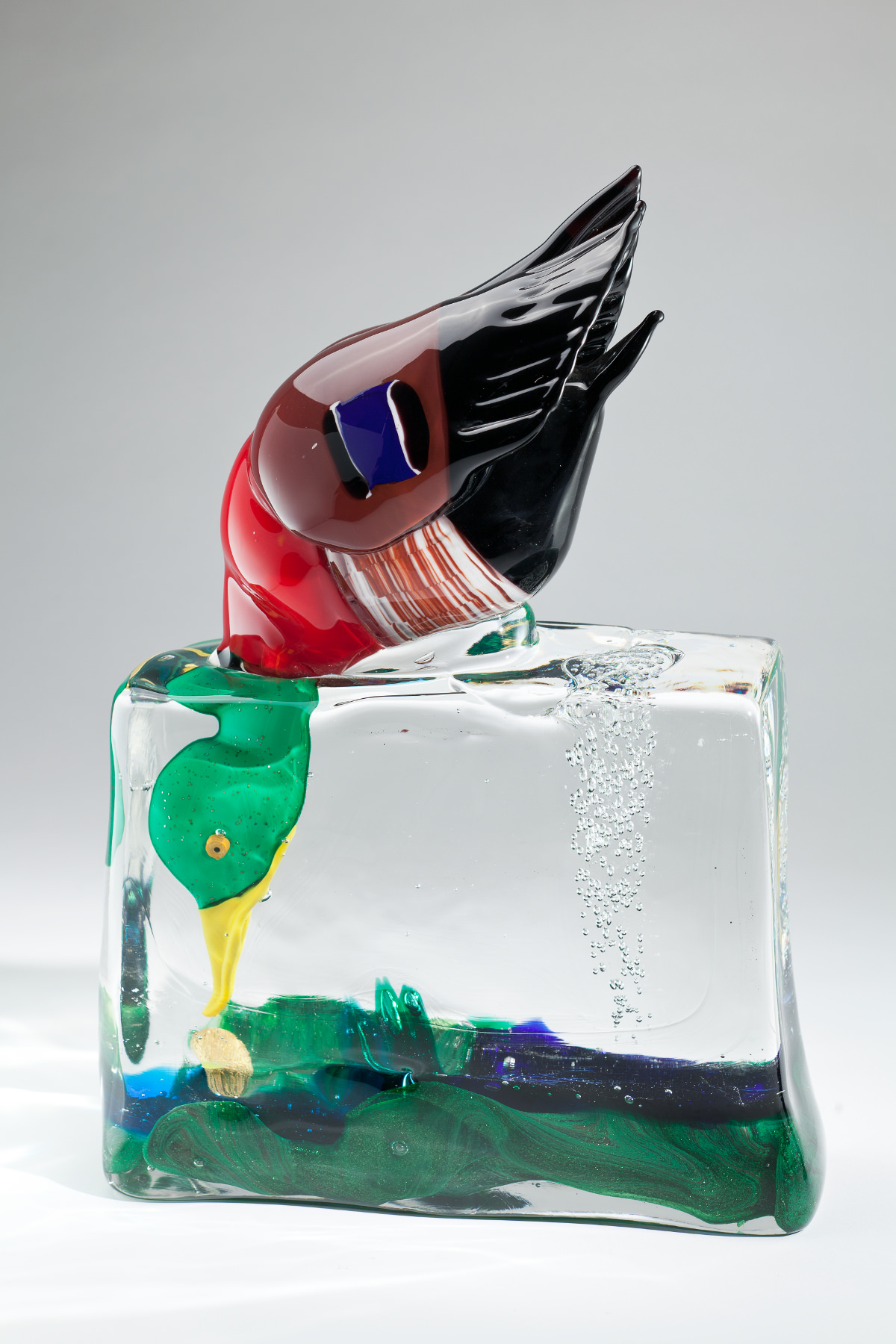 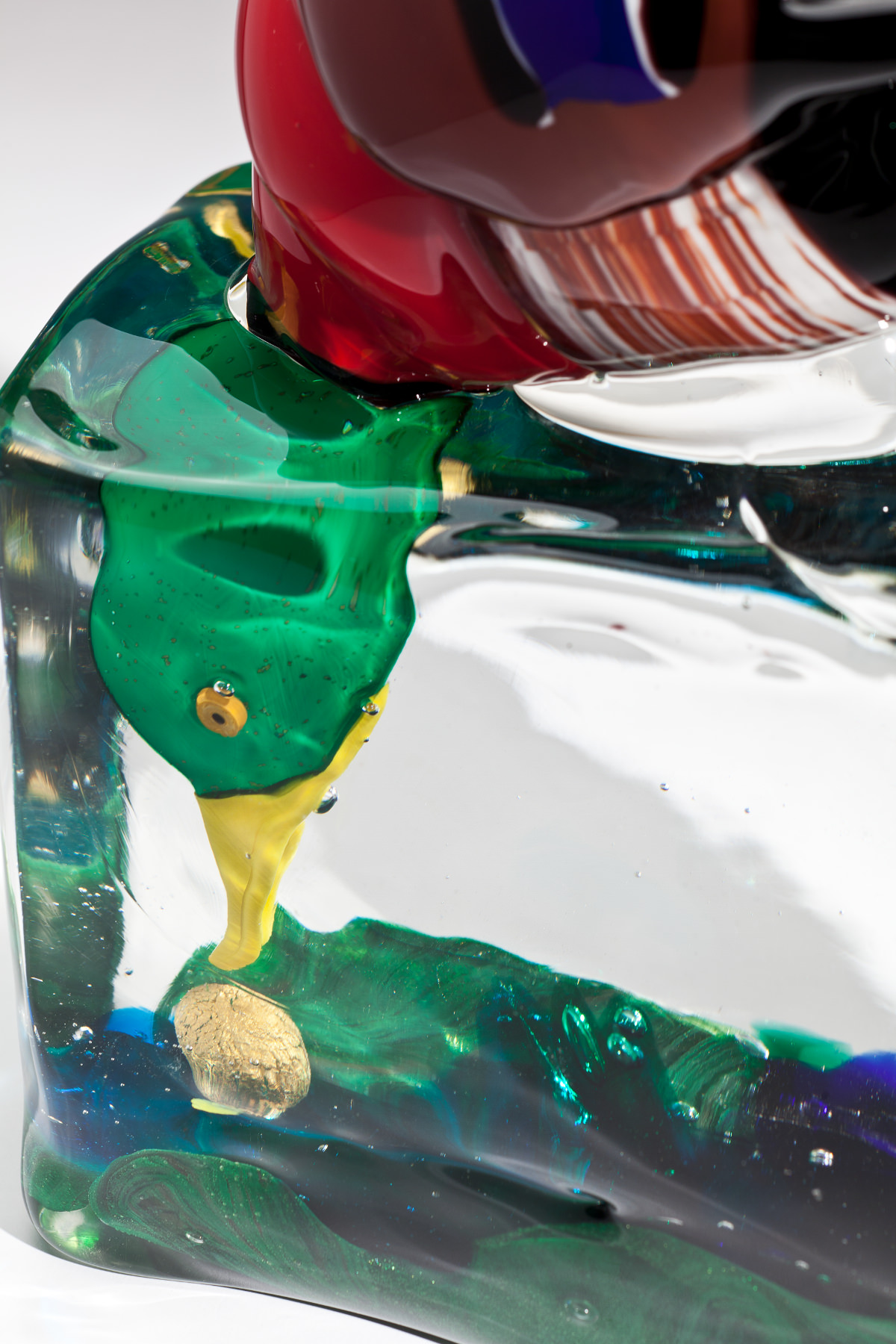