César (1921-1998) was born in Marseille. A leading figure of Nouveau Réalisme, he is best known for his sculptures of compressed car parts and recycled metals that confront notions of mass production.

He studied at the École des Beaux Arts in Marseille (1935-39) and in Paris (1943-46), where he moved permanently in 1946. His early sculptures were influenced by Giacometti and made from metal, wire and plaster; in 1952 he began using welded scrap-metal to create the series Animaux en ferraille, which was presented for his first solo show at the Galerie Lucien Durand in Paris in 1954. In the 1960s, he became a key proponent of Nouveau Réalisme, reworking everyday objects to challenge the values of mass production. He exploited industrial materials to create his aluminum compressions made from mechanically-pressed car parts, cans, bullets and aluminum, and later he produced polyurethane and melted crystal “expansions”. At the same time, he realized traditional pieces, such as the famous series Le Pouce (1964-66); in 1994, a forty-foot version was permanently installed at La Défense in Paris. In 1970 he was named professor and Studio Director at the École Nationale des Beaux-Arts, Paris, and in 1976 a major traveling retrospective exhibition of 74 sculptures confirmed him as one of the greatest French artists of the period. Throughout his over forty-year career, César had more than 600 solo exhibitions in addition to major retrospectives including at the Houston Museum of Fine Arts (1991) and the Jeu de Paume (1998), Paris. His work has been recently shown at Allan Stone Projects (2015) and Demisch Danant (2016), both New York. He participated in several editions of Documenta in Kassel, the 28th Venice Biennale (1956) and represented France in the 46th Venice Biennale (1995). César received the Légion d’Honneur (1976) and was made Commandeur des Arts et des Lettres (1984). 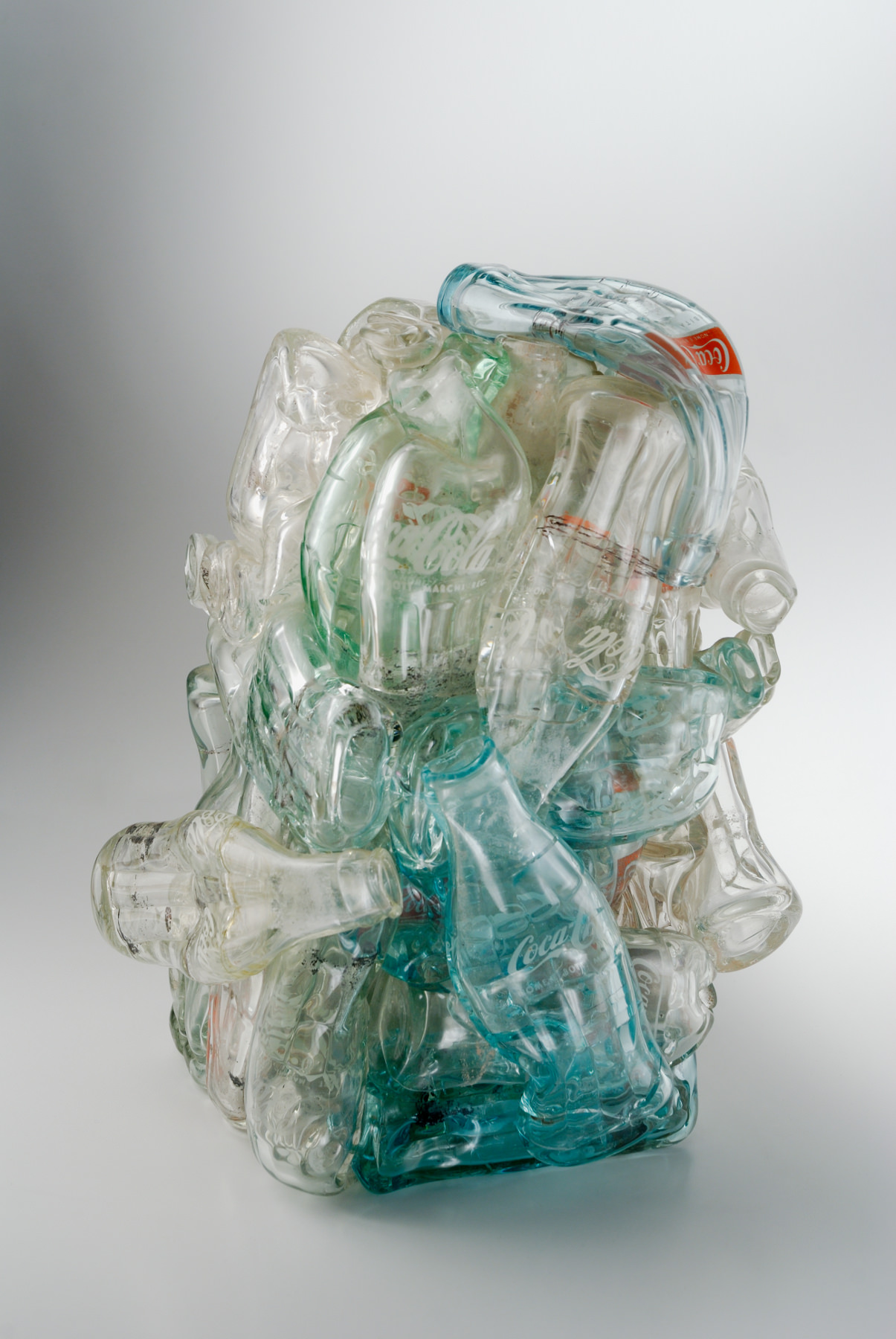 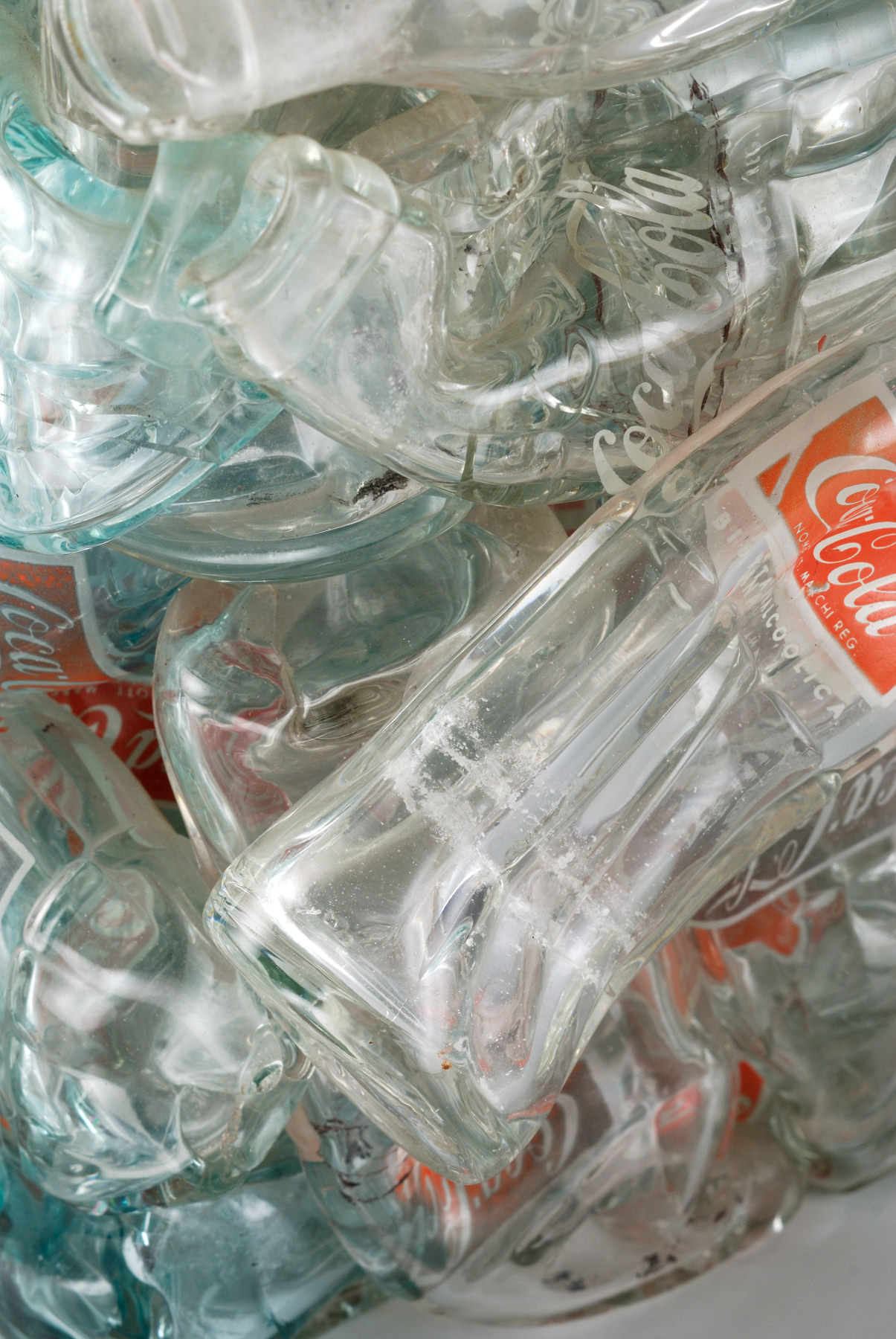