Cameron Jamie was born in 1969 in Los Angeles and lives and works in Paris. He is a visual artist, filmmaker and performance artist known for his installations in which he inserts ceramic sculptures with prehistoric or grotesque traits.

Raised in the San Fernando Valley in California, Jamie often examines European and American societies through their specific vernacular ritualistic practices. For example, the video-work BB (1998-2000) investigates backyard wrestlers in suburban California where he grew up, whereas Kranky Klaus (2002-2003) explores the Austrian Krampus festival. As the artist himself states: «All of my projects, whether documentary, fiction, or whatever, are all somehow linked and connected like little planets to one another. Some artists create worlds that they want to exist. Inside my world everything seems to be dead and brought back to life in a zombie-like state». He has had solo exhibitions at Galerie Nathalie Obadia (2011), Paris; Kunsthalle Zurich (2013); and Gladstone Gallery (2010, 2015, 2017), New York. He participated in group exhibitions at Palazzo Grassi, François Pinault Foundation (2012), Venice; Centre Georges Pompidou (2013), Paris; Villa Flora (2015), Winterhur, Switzerland; Hayward Gallery (2016), London; and CCA Wattis Institute for Contemporary Arts (2016), San Francisco. He won the First Annual Yanghyun Prize, Yanghyun Foundation (2008), Seoul. 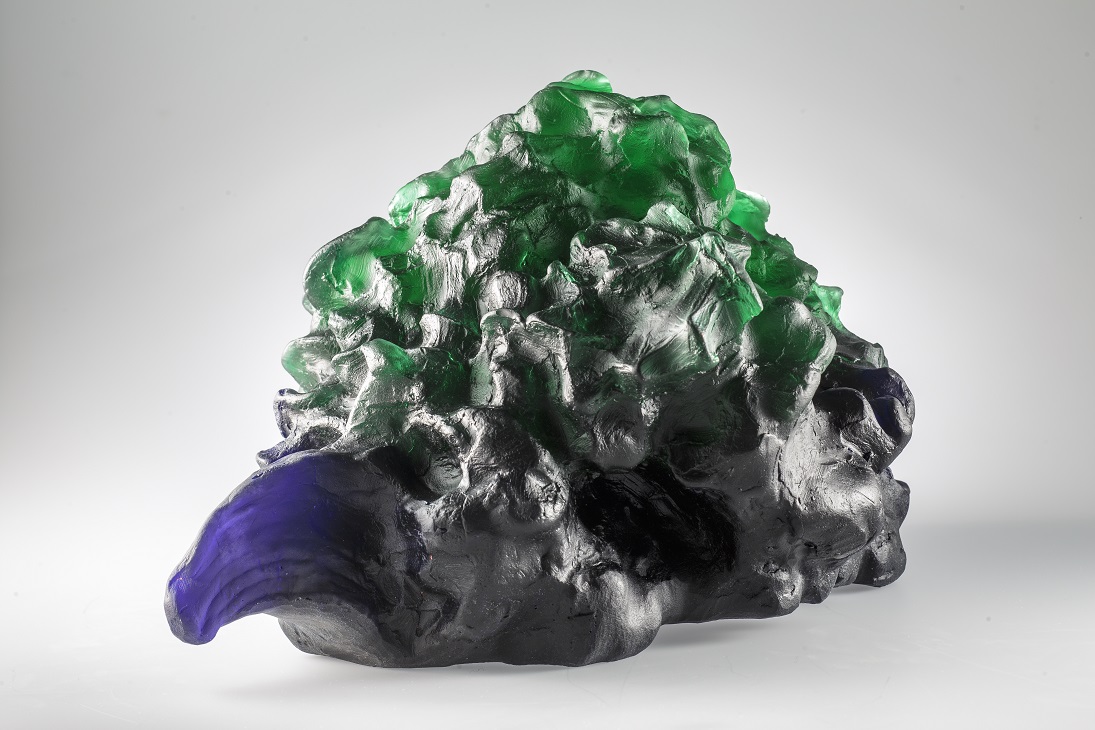 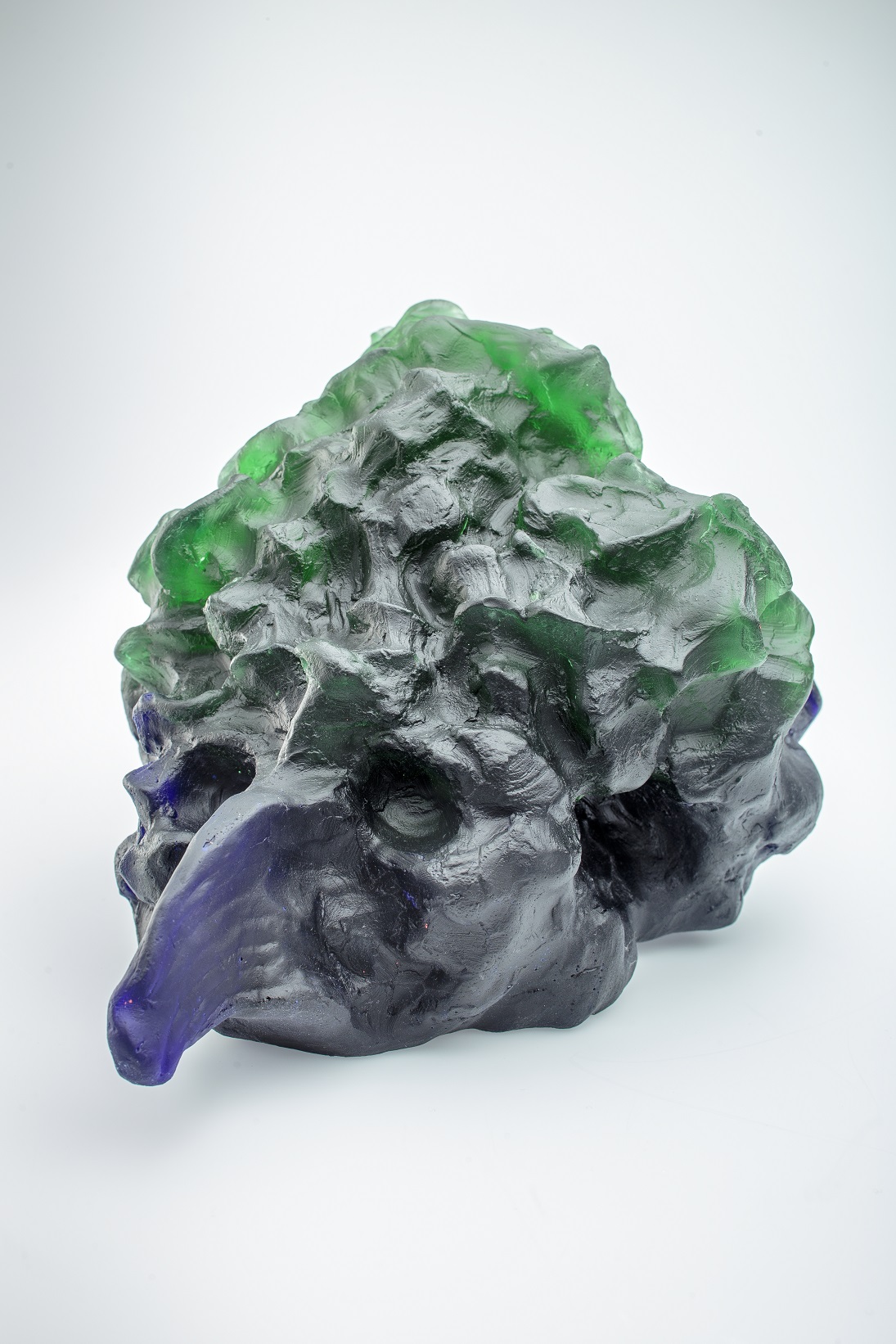