Bernardì Roig was born in 1965 in Palma de Mallorca, Spain, and lives and works in Madrid and Mallorca. Whatever medium he uses, be it sculpture, drawing or video, his creations revolve around the same motif: the imprisonment of the body and the impossibility of vision.

His sculptures, made using casts of real people and then exhibited under harsh, blinding beams of white light, plot a course among figuration (the body), minimalism (light), and conceptualism; with references to such disciplines as the theatre, cinema and literature. Using neon lights, electrical cords, stilts, and carts, together with the human figure’s monochromaticity, always white and contorted in expressions of suffering, the artist’s installations communicate an existential sense of failure and internal unease. His works are in the permanent exhibitions of many prestigious institutions, including: the Palazzo Forti Museum of Contemporary Art, Verona; the AENA Foundation, Madrid; the Pilar and Joan Miró Foundation, Mallorca; and La Caixa Foundation, Barcelona. With an extensive exhibition history, his most important artworks include: The Light Exercises Series, the Carlo Bilotti Museum (2007), Rome; Shadow Must Dance, the Ca’ Pesaro International Gallery of Modern Art (2009), Venice; An Illuminated Head for Blinky P., Galerie Bernd Kluser (2010), Munich; NO/Escape, The Phillips Collection (2014), Washington DC; Sleepless Light Exercises, Chapter House, Canterbury Cathedral (2016), United Kingdom. He won the Official Prize at 21st Alexandria Biennale (2002) and the 37th Princess Grace Foundation Contemporary Art Prize (2003), Monaco 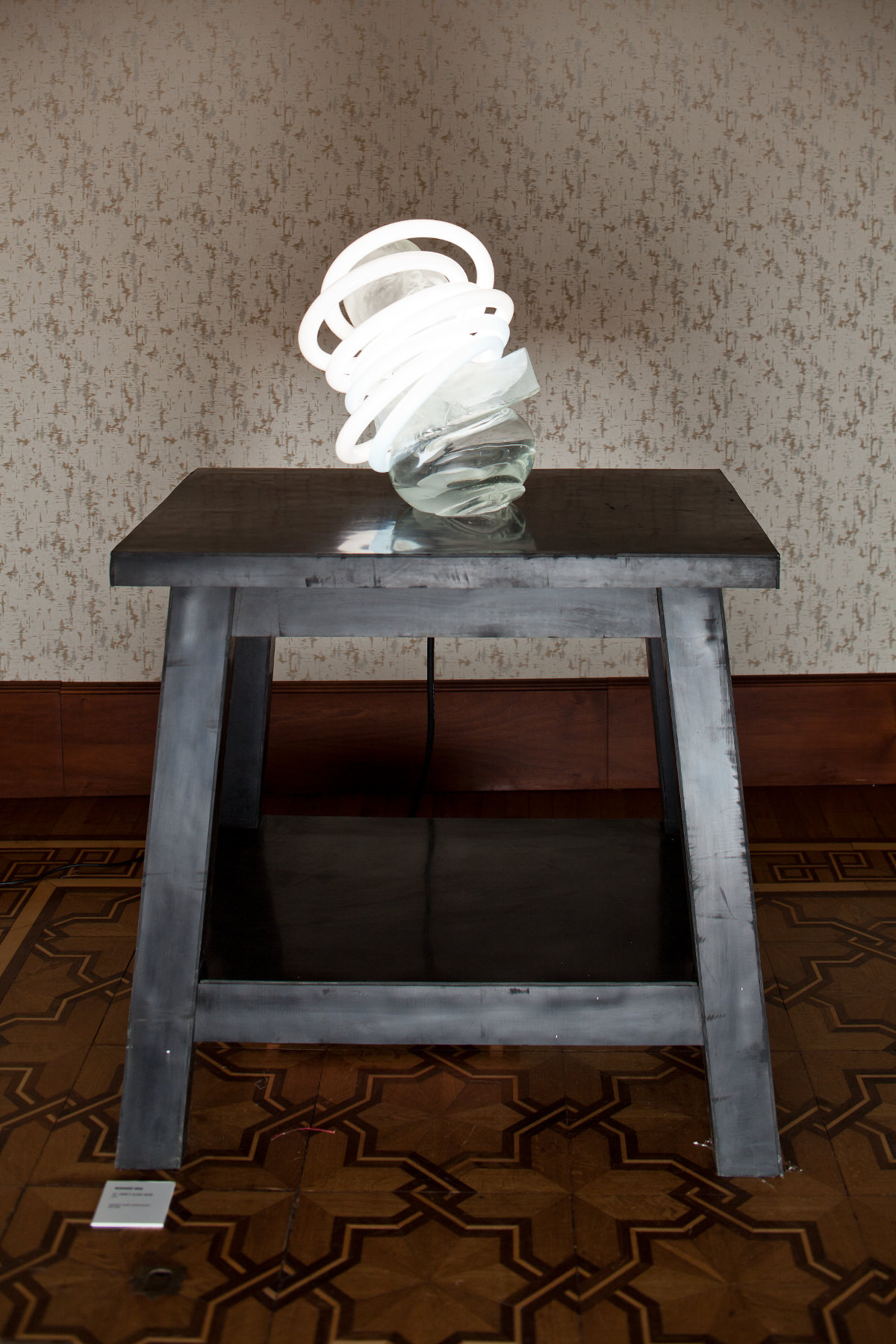 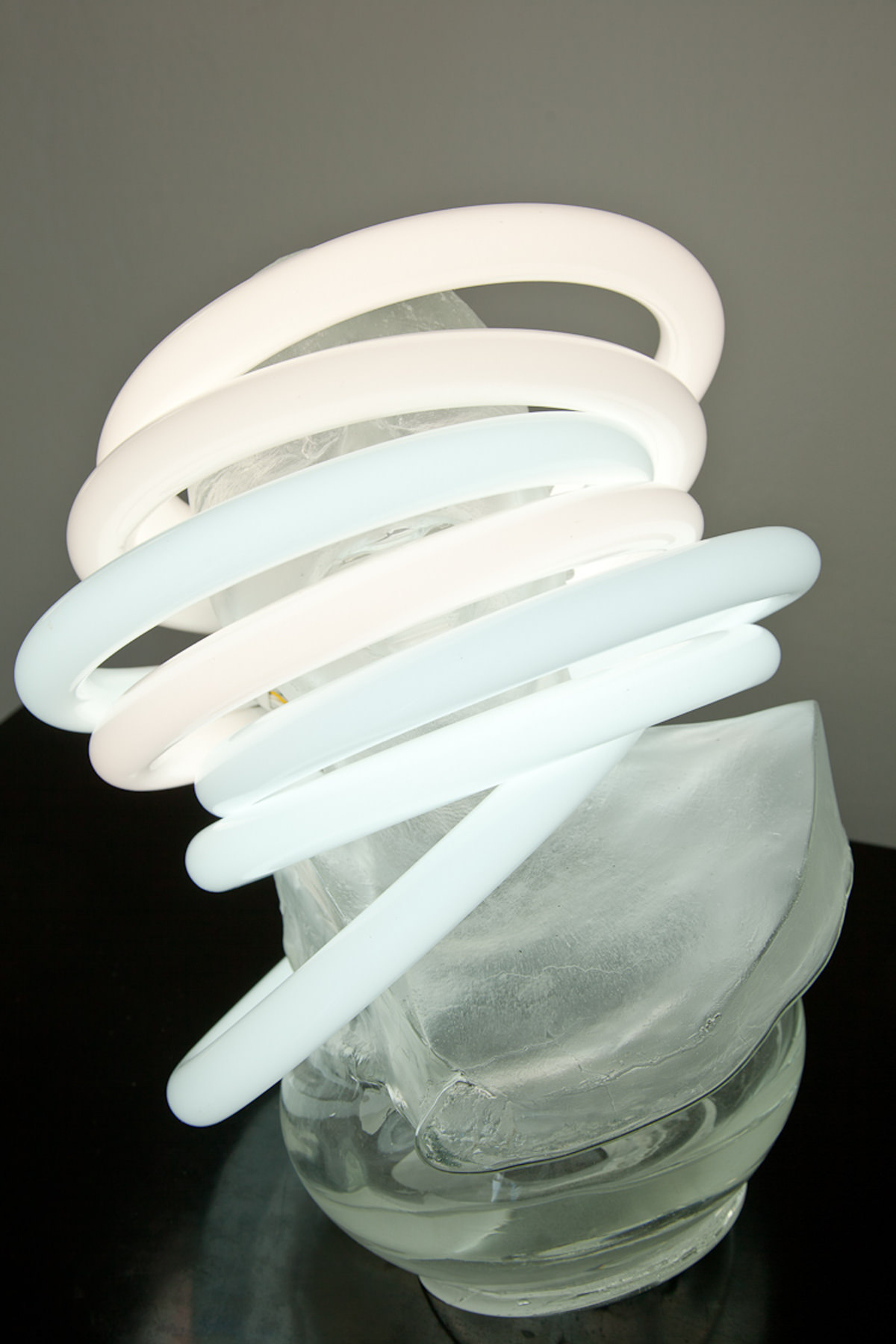 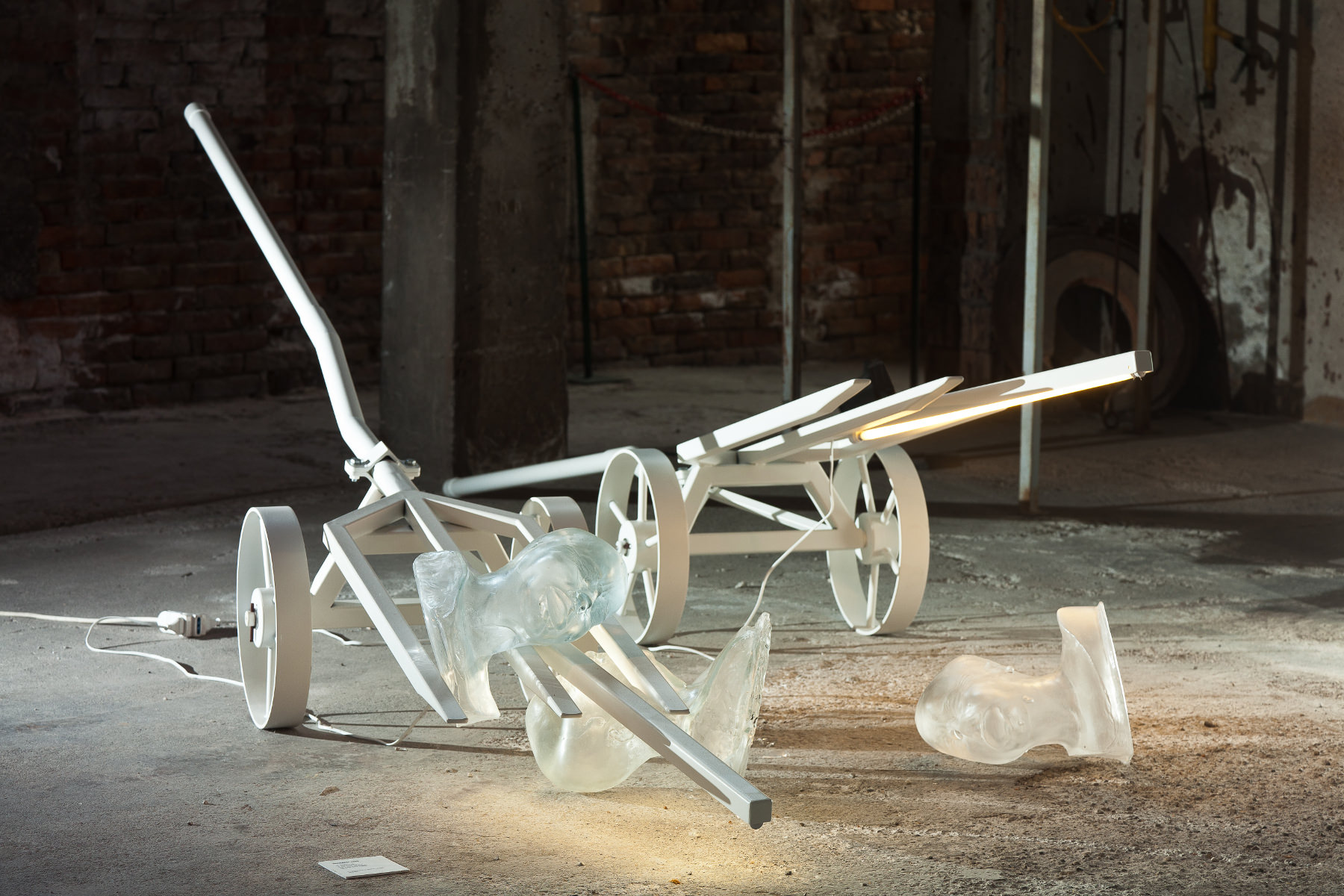 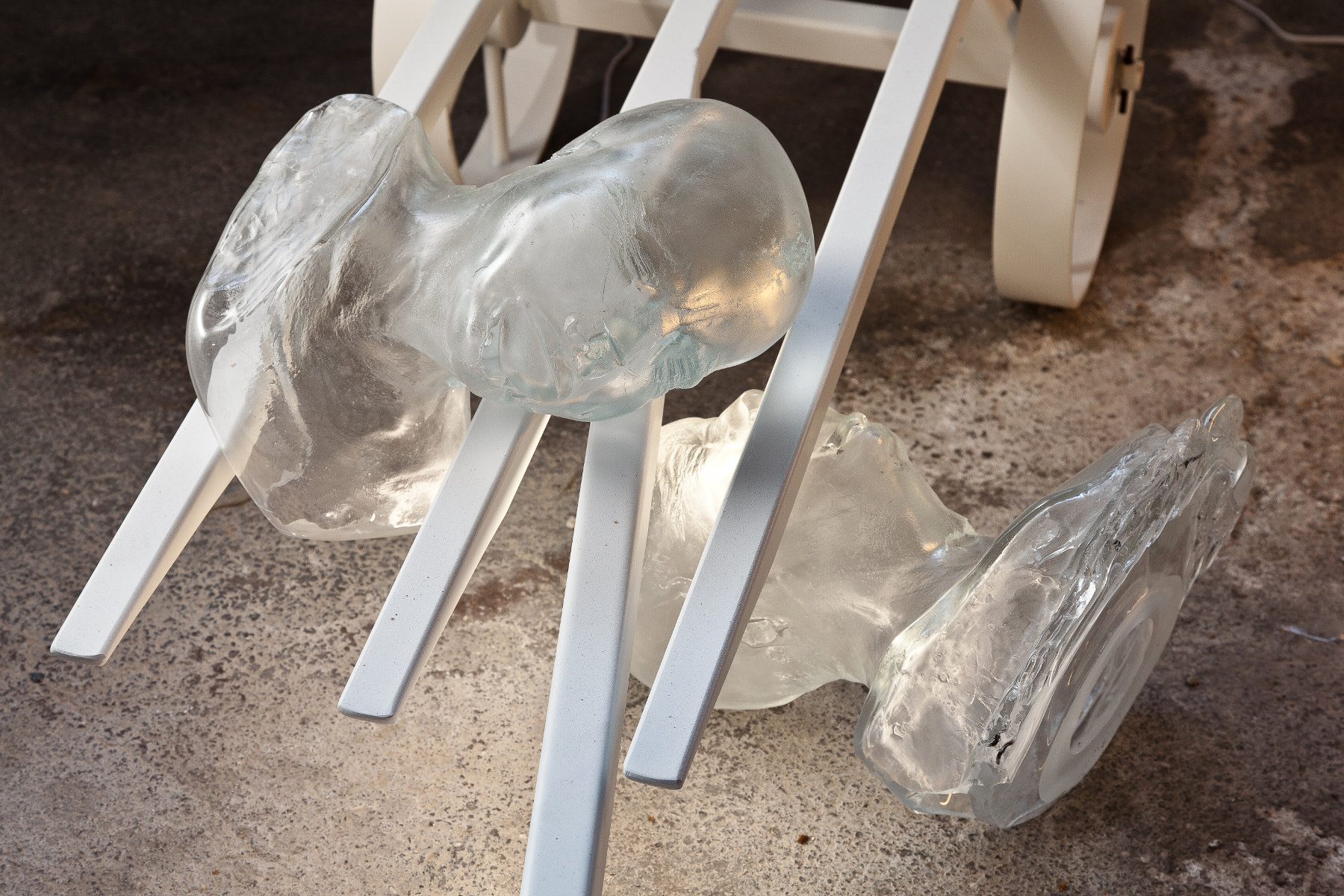