Antonio Riello was born in 1958 in Marostica, Italy, in the province of Treviso, and lives and works in Milan, London, and Asiago. His research focuses on the burning issues of contemporary reality that he de-contextualizes through an ironic and sarcastic vein.

He has a degree in Chemical Sciences from the University of Padua. In his works, Riello explores the reality of making inquiries about specific political and social problems: to highlight these issues his approach often combines objects from opposite worlds, mixing guns, tanks, and missiles to toys, gadgets, clothes, and so on. In 1997, he made his first piece of art in Italy, in the form of a video game, titled Italiani Brava Gente (where, sardonically, one wins by sinking the immigrants’ ships). The commonality of this artist’s creations is a manipulation of images and objects, together with the relationship between ironic invention and conceptual paradox. In addition to virtual subjects, he also incorporates objects and subjects from contemporary society, presenting them through a process of modification and de-contextualization that is quite unexpected and entertaining for the user. Riello has exhibited his works in many important museums and exhibition spaces around the world, including the Neue Galerie (1995), Graz; Palazzo delle Papesse (2003), Siena; Saint-Etienne Museum of Art and Industry (2007); MART (2009), Rovereto; Kunsthalle (2009), Vienna; Fondazione Arnaldo Pomodoro (2011), Milan; Michela Rizzo Gallery (2011), Venice; in Glasstress (2011), Venice; Maria Cilena Contemporary Art (2015), Milan; Paolo Tonin Contemporary Art (2016), Turin; and Civic Museum of Bassano del Grappa (2016). 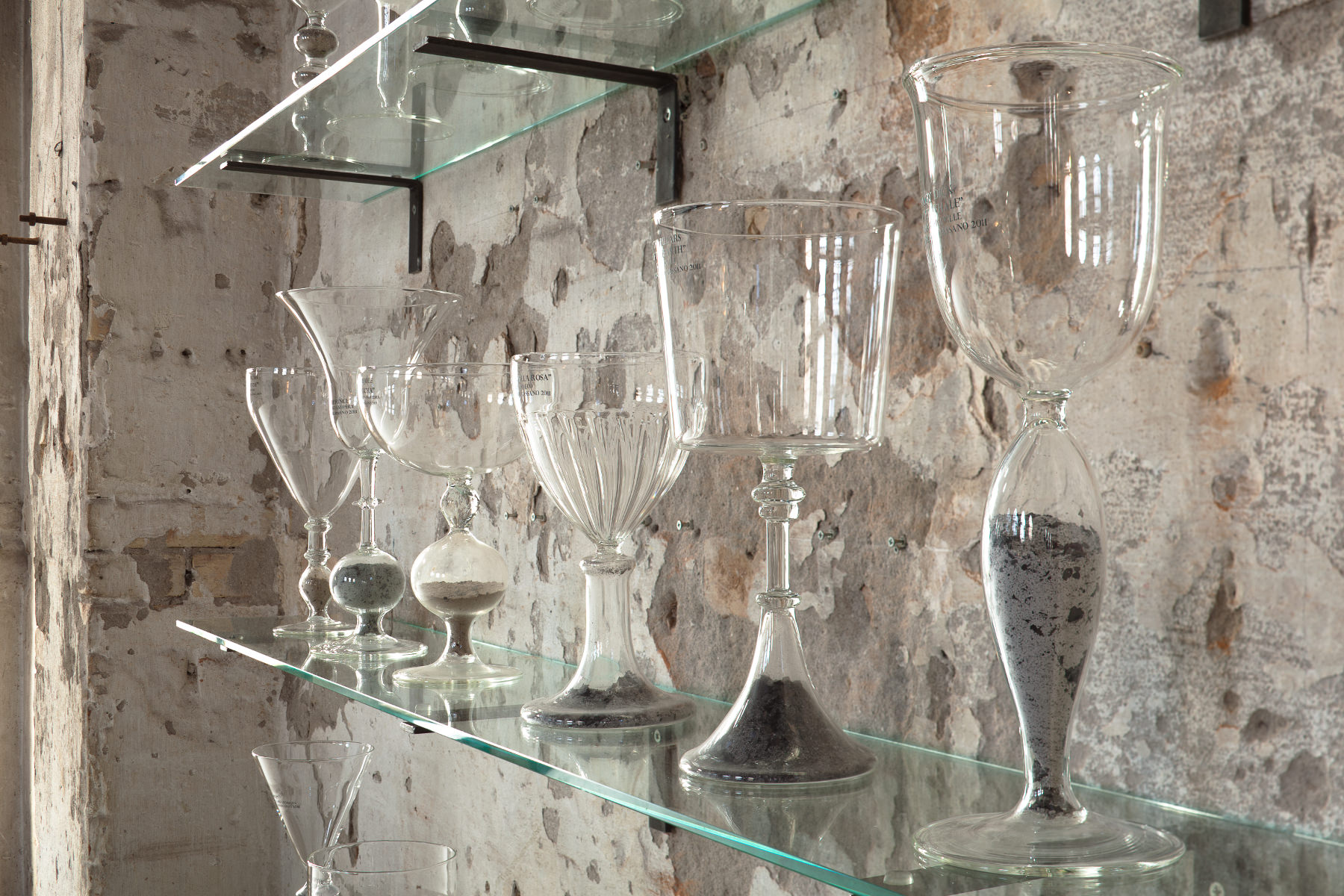 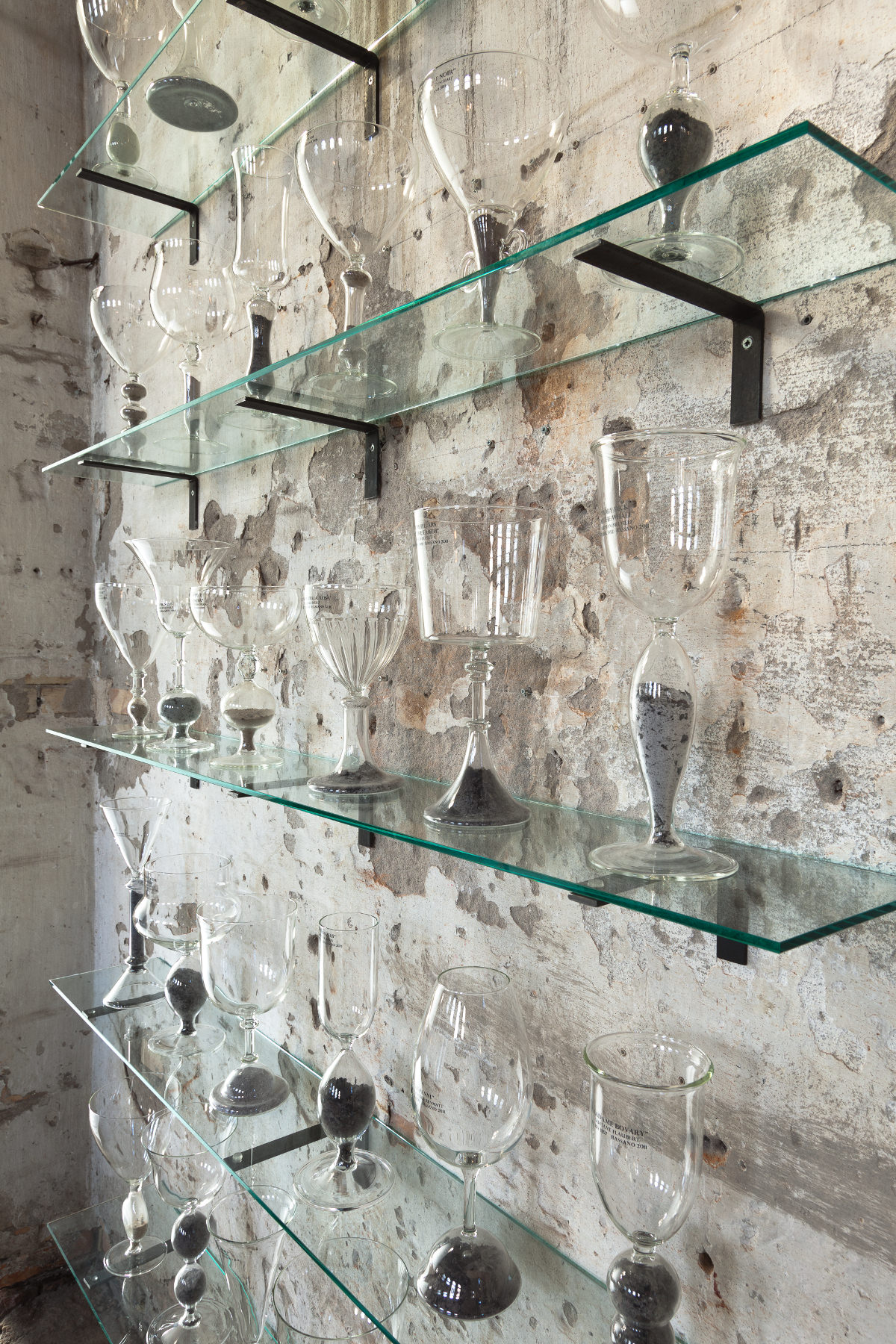 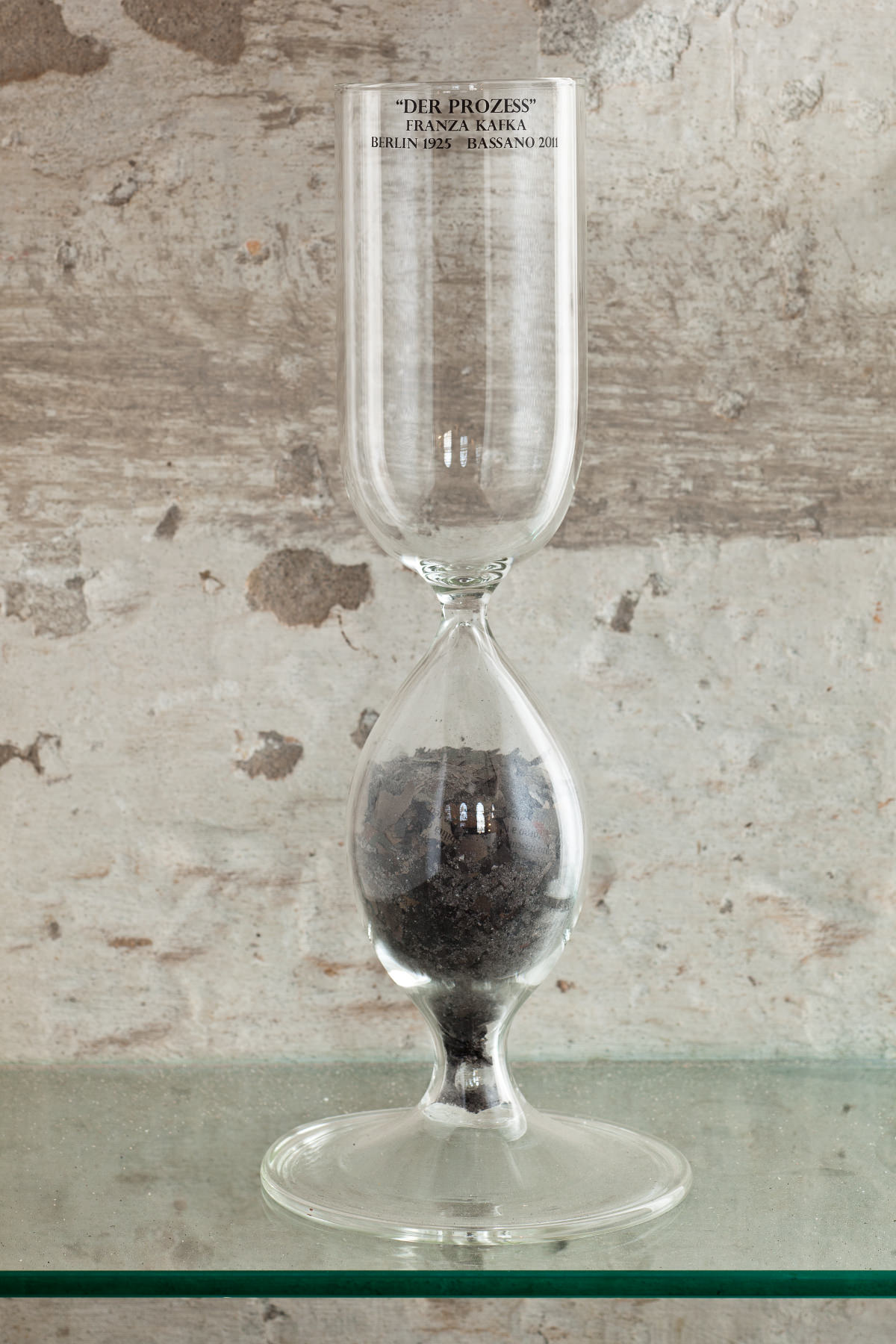 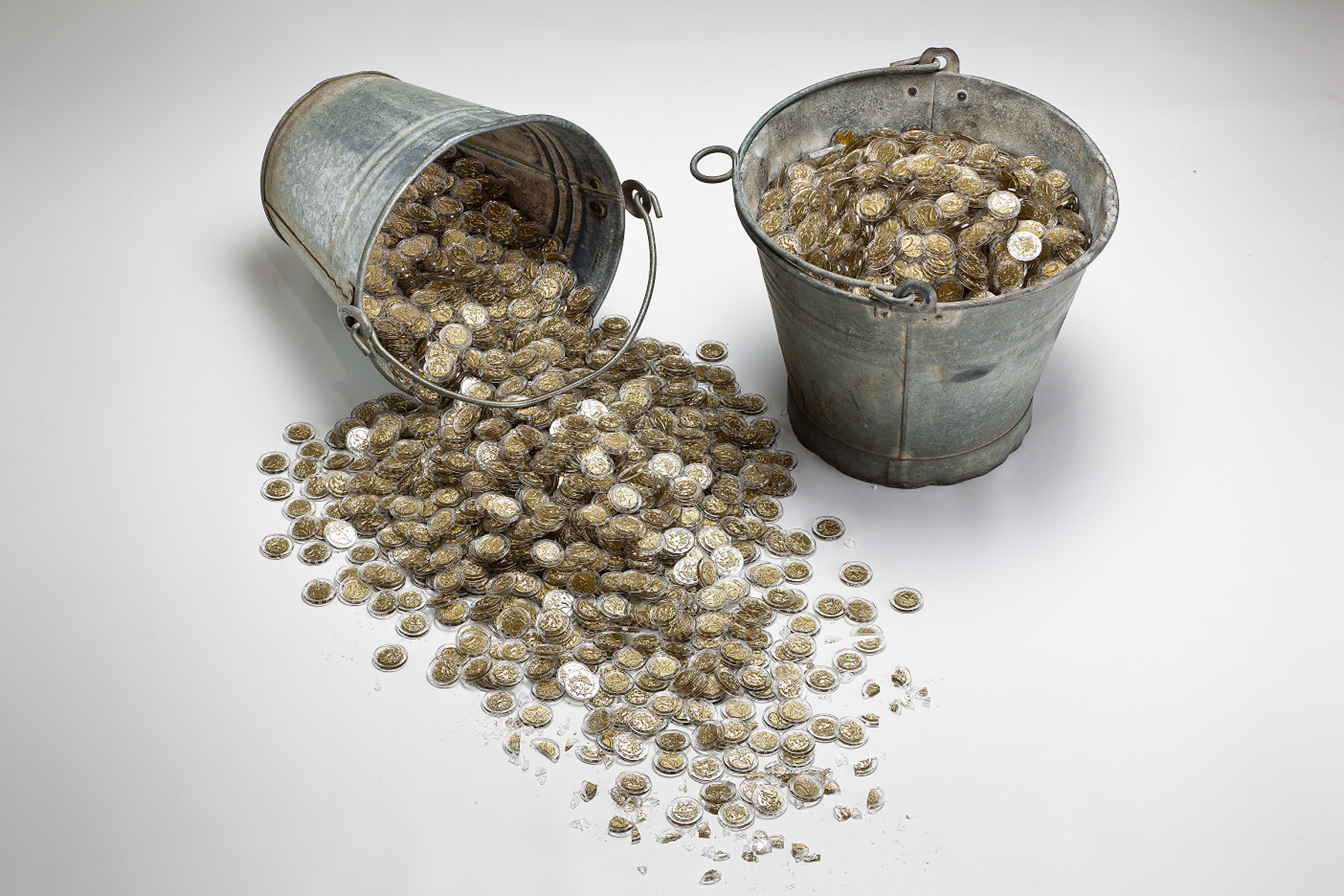