Anthon Beeke was born in 1940 in Amsterdam where he lives and works. He is one of Holland’s most influential, risk taking designers and he is considered a key figure in the maintenance and innovation of a great Dutch graphic design tradition, including the posters and graphic street theatre.

He had no formal training and is a self-taught. He learned graphic design while working internationally as an assistant to Ed Callahan in Germany, Jacques Richez in France, and Jan van Toorn from the Netherlands. As a young, free spirit in the sixties, he disrupted the then strict modernist Dutch design culture with his provocative images and personal flair; his images are often provocative and erotic. In 1963, he began as an independent designer and in 1976 he became a representative on the board of the well-known agency Total Design in Amsterdam. He gained international fame for his controversial work, Naked-Ladies Alphabet (1969). In 1989, he set up his own design firm under the name: Studio Anthon Beeke. He has organized museum exhibitions, furnished museums, and designed books, magazines, logos, postage stamps, catalogues, TV commercials, packaging, children’s games, and ad campaigns. Most of these designs have won awards. He has been a member on many international juries and has taught at several academies in the Netherlands and the USA including: Rietveld Academy, Amsterdam; Design Academy, Eindhoven; Cranbrook Academy of Art, Detroit; and Rhode Island School of Design, Providence. Until 1997 he was the chief lecturer of the “Man and Communication” department at the Design Academy, Eindhoven. A documentary on his life and work was screened at the Utrecht Film Festival (2011). He was awarded the Werkman Prize for his entire oeuvre (1987) and was named one of the five top Dutch designers of the twentieth century (1999). 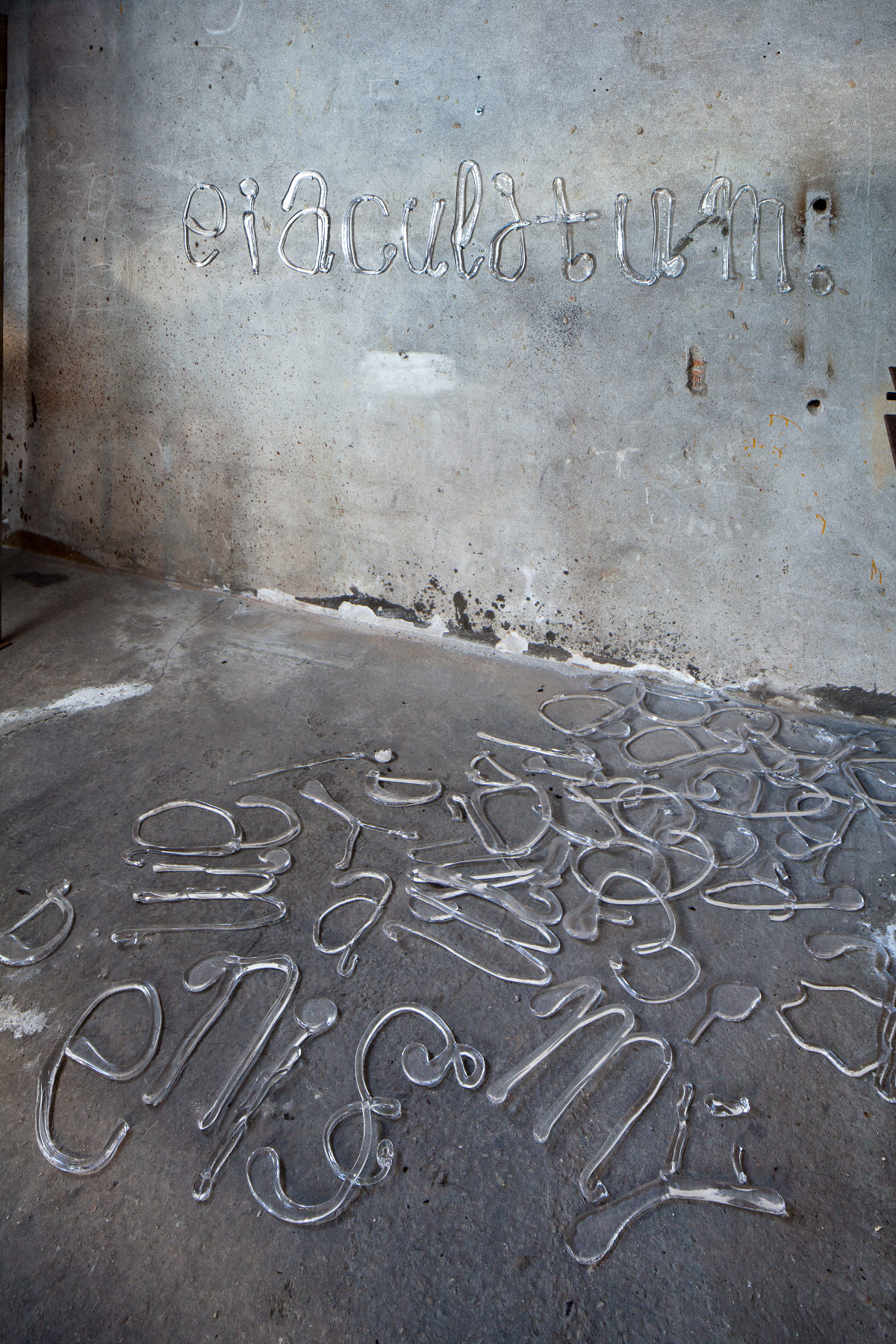 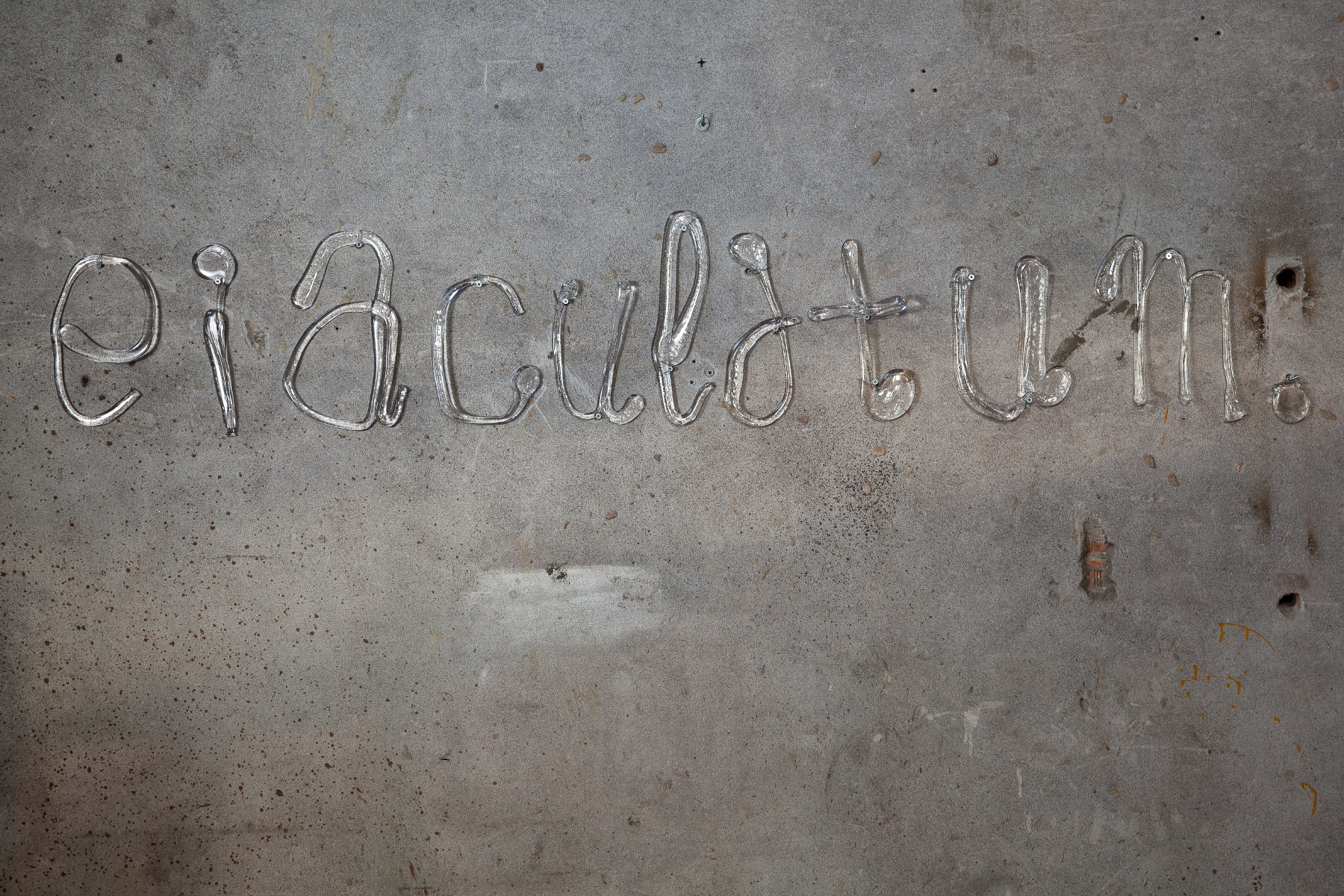