5.5 Designers is a design studio founded in August 2003 by Vincent Baranger (b. 1980, La Roche-sur-Yon), Jean-Sebastien Blanc (b. 1980, Nîmes), Anthony Lebossé (b.1981, Caen) and Claire Renard (b.1980, Poissy) and is based in Paris. An internationally renowned studio, their conceptual designs combine irony and simplicity to give great dignity to the ordinary.

The four designers met while studying at the École Nationale Supérieure des Arts Appliqués et des Métiers d’Art (ENSAAMA) in Paris. Their first project Reanim (2003) gave birth to a “remedy” for objects and marked the beginning of their ascent into the world of design. They define themselves as furniture surgeons, political handymen and craftsmen of ideas; aiming to promote designs that are based on reconciliation to bring designers and the industrial world closer together. They give each object a new life in an efficient and innovative way. This approach has caught the attention of manufacturers and brands from all around the world, such as Saazs, Moët, Skitsch, Nespresso, Veuve Clicquot, Baccarat, LaCie, Lipton, Oberflex, Bernardaud, Centre Pompidou, SABZ, and La Corbeille. For the French car company Renault, 5.5 Designers-with respect for extraordinarily skilled artisans and their unique ability to transform everyday objects-reinterpreted mythical objects engraved in France’s collective memory, such as the beret, sailor shirt, Gallic mustache and escargot for the exhibition So French, Atelier Renault (2014), Paris. National and international institutions have exhibited or acquired their creations including the Fonds National d’Art Contemporain (FNAC) and the Centre Georges Pompidou, Paris. Among their numerous awards and distinctions, they have been the recipients of the “Grand prix de la Création” (2007) granted by the city council of Paris for the whole of their work; the Etoile à l’Observateur design award for the G2 Mobility smart charging station for electric vehicles (2016); and the Grand prix stratégie du luxe (2015, 2016). 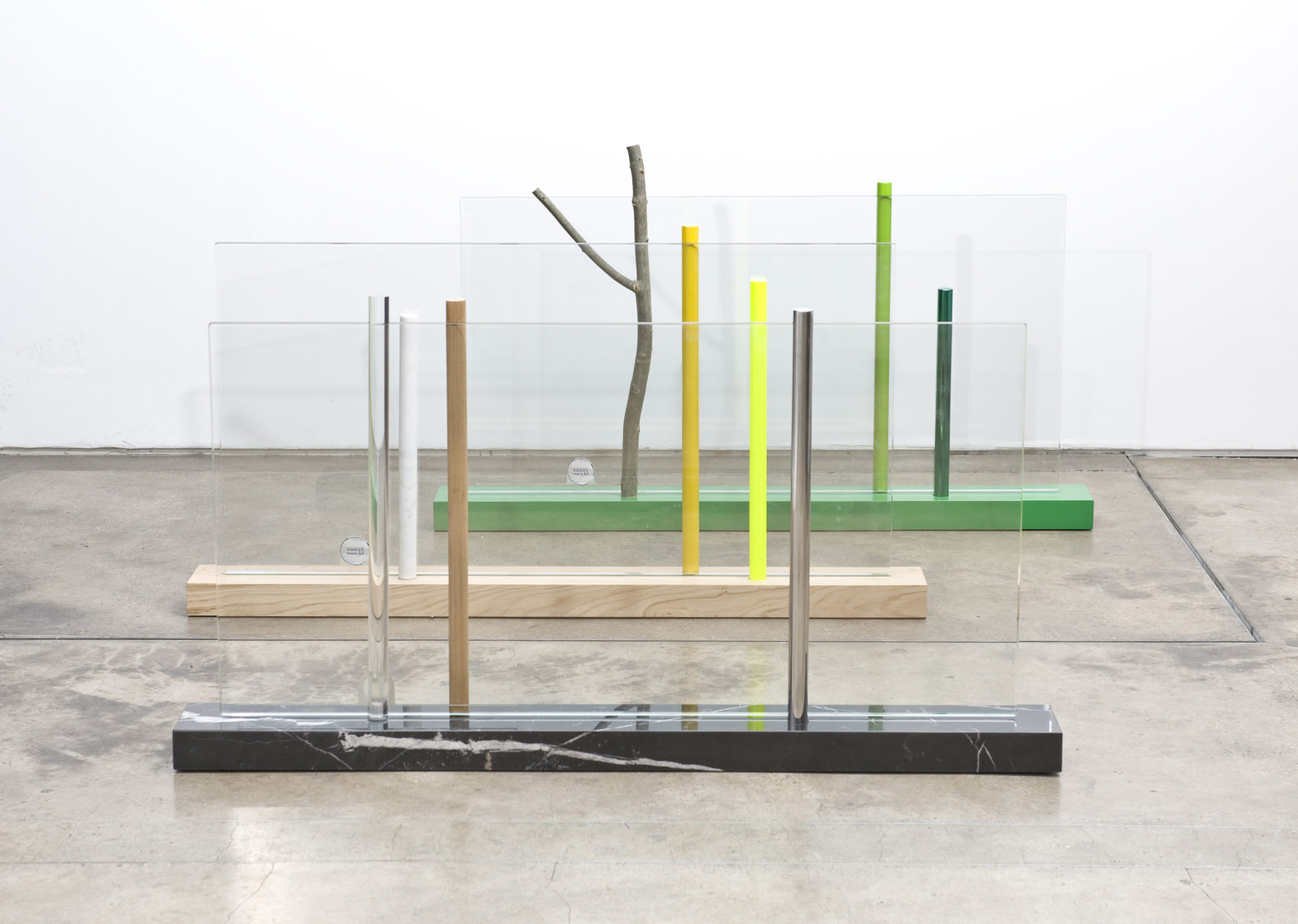