Mona Hatoum was born in Beirut to a Palestinian family in 1952 and lives and works in London and Berlin. An internationally renowned artist, her performances and sculptures have recurring themes of socio-political issues, separation, torture, siege and abandonment that the artist develops through reflections on the world in which she and her family have lived.

She studied at Beirut University College (1970-72); The Byam Shaw School of Art (1975-79); and during her studies at the Slade School of Art (1979-81) in London she began developing ideas around gender and race; exploring the relationship between politics and the individual through performance. In the late 1980s she took reductive measures to work more subtly, engaging psychologically with the viewer and playing with aesthetics. Since the beginning of the 1990s, her practice has increasingly moved towards large-scale installations using a wide range of materials and she was one of the first major contemporary artists to incorporate glass into her artistic process. Her works aim to engage the viewer in conflicting emotions of desire and repulsion, fear and fascination and often use the grid or geometric forms to reference to systems of control within society, as can be seen in Kapancik (2012). She has an extensive exhibition history, with solo shows at venues including the Centre Georges Pompidou (1994), Paris; Museum of Contemporary Art (1997), Chicago; Tate Britain (2000), London; Fondazione Querini Stampalia (2009), Venice; Beirut Art Center (2010); and the Tate Modern (2016), London. She has participated in such international events, such as the Venice Biennale (1995, 2005); the Sydney Biennale (2006), and Glasstress (2009, 2013), Venice. Among her numerous awards and accolades, she was shortlisted for the Turner Prize (1995) and won the Sonning Prize (2004); the Roswitha Haftmann Prize (2004); the Bellagio Creative Artist Fellowship (2004); and the prestigious Joan Miró Prize (2011). 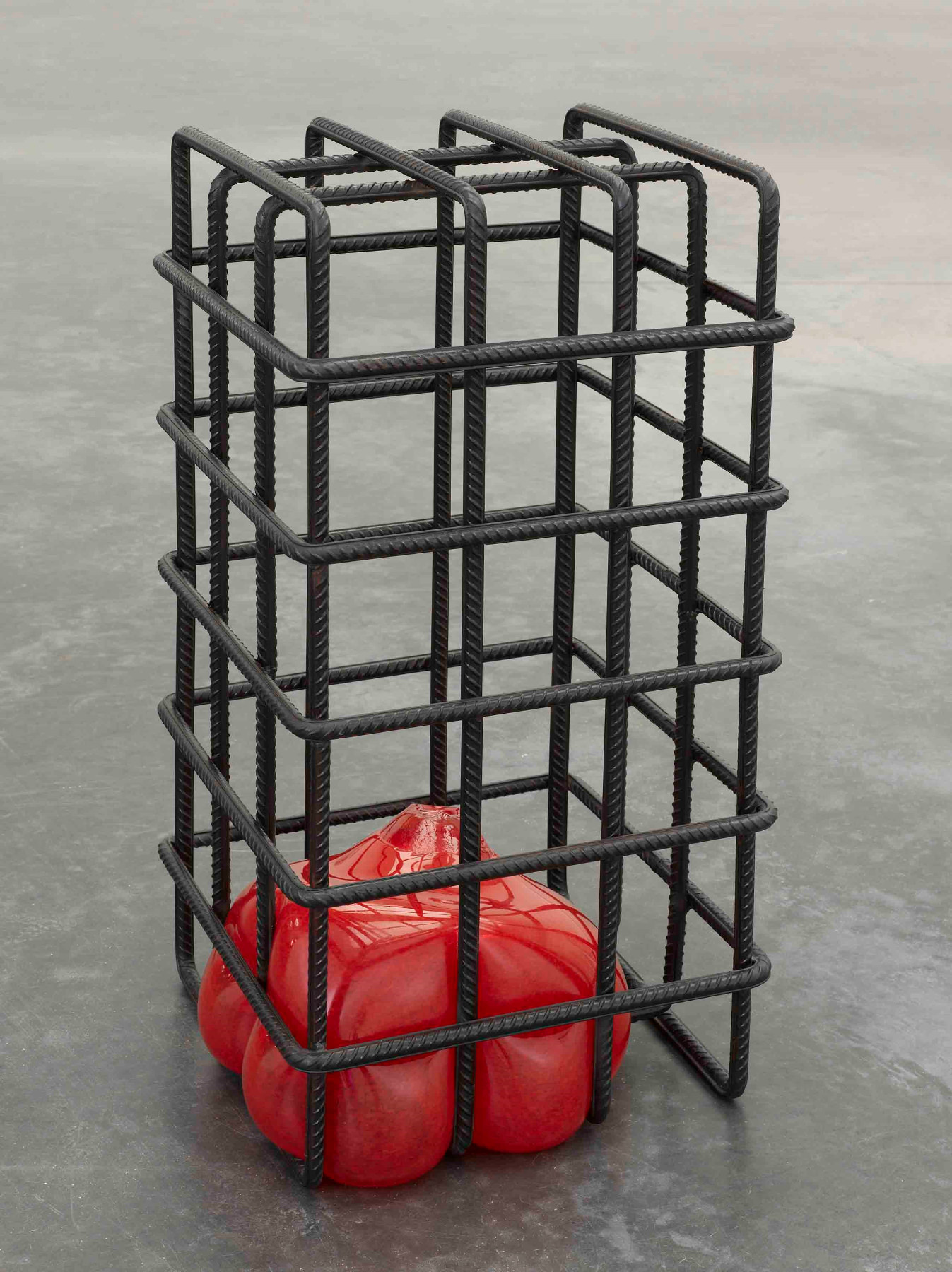 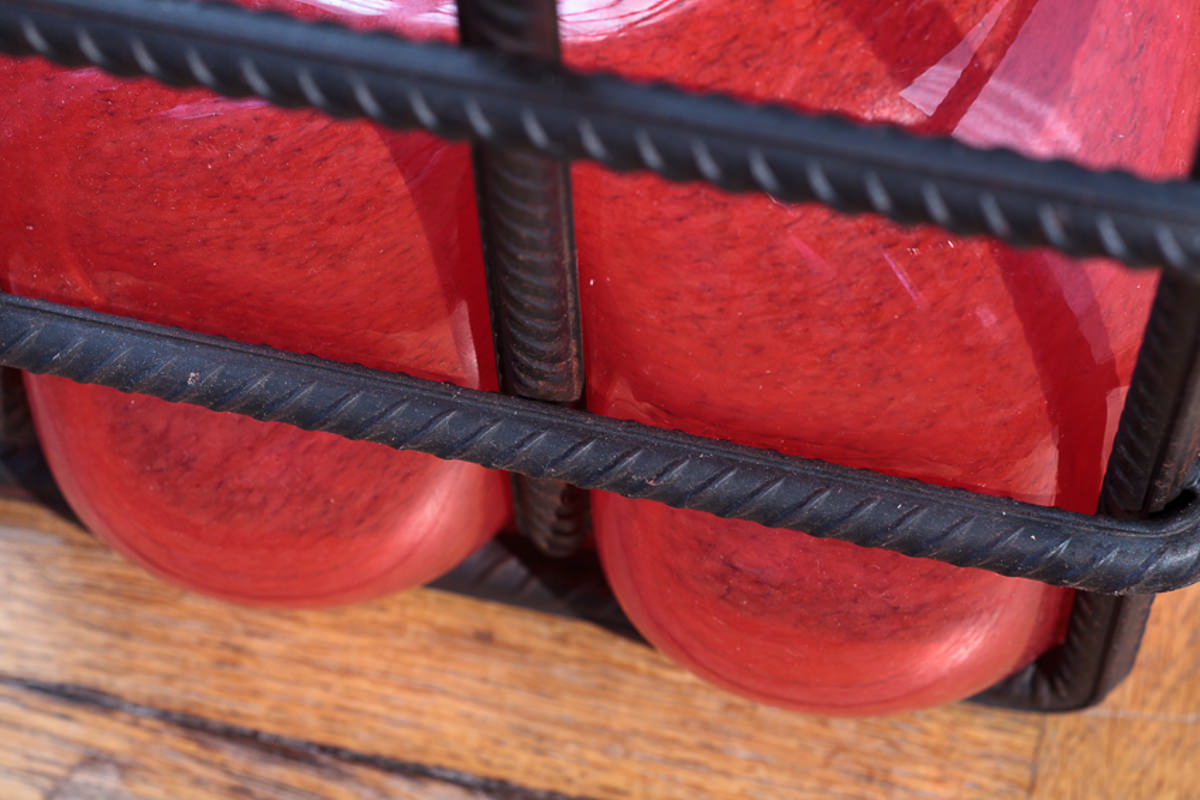 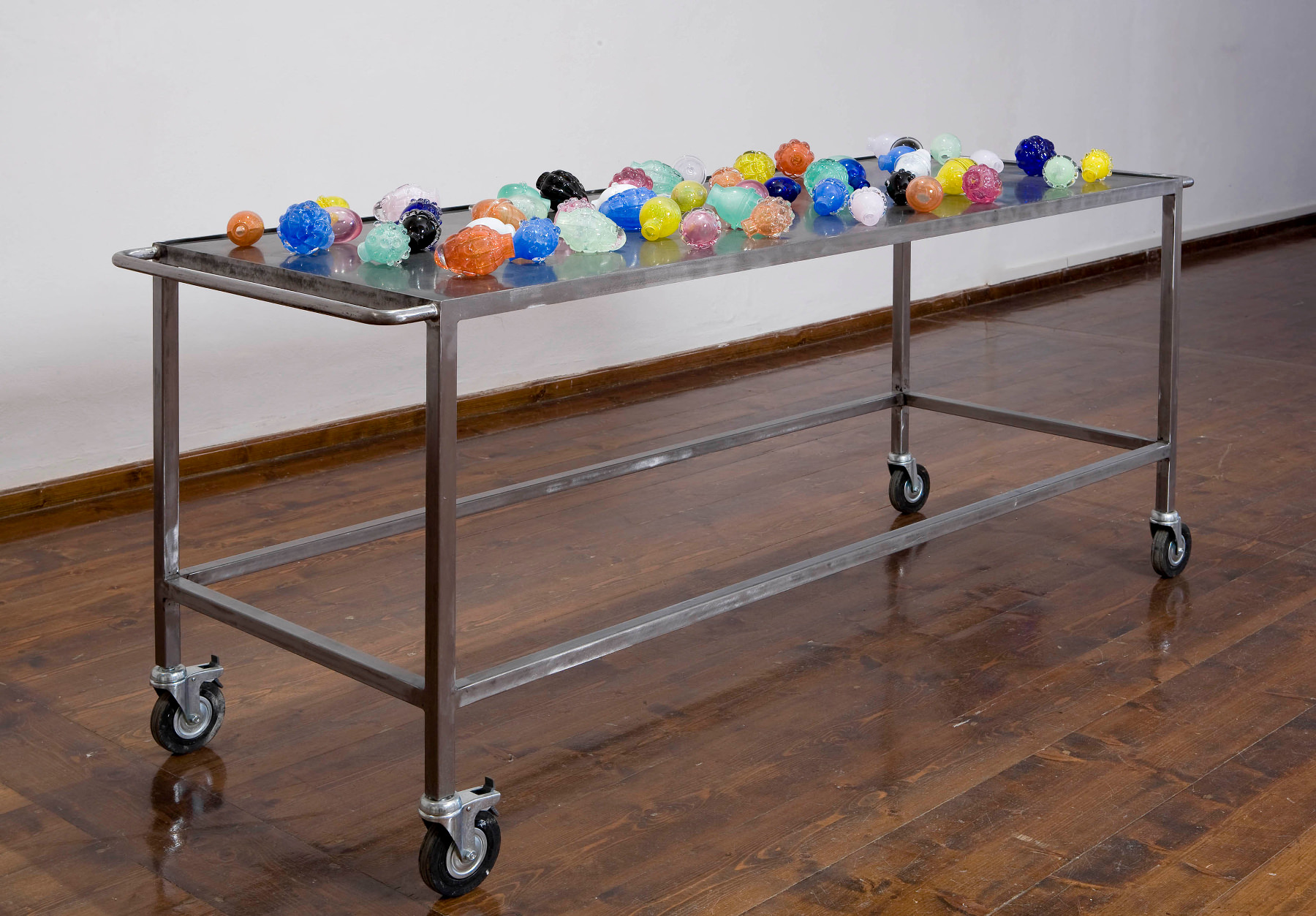 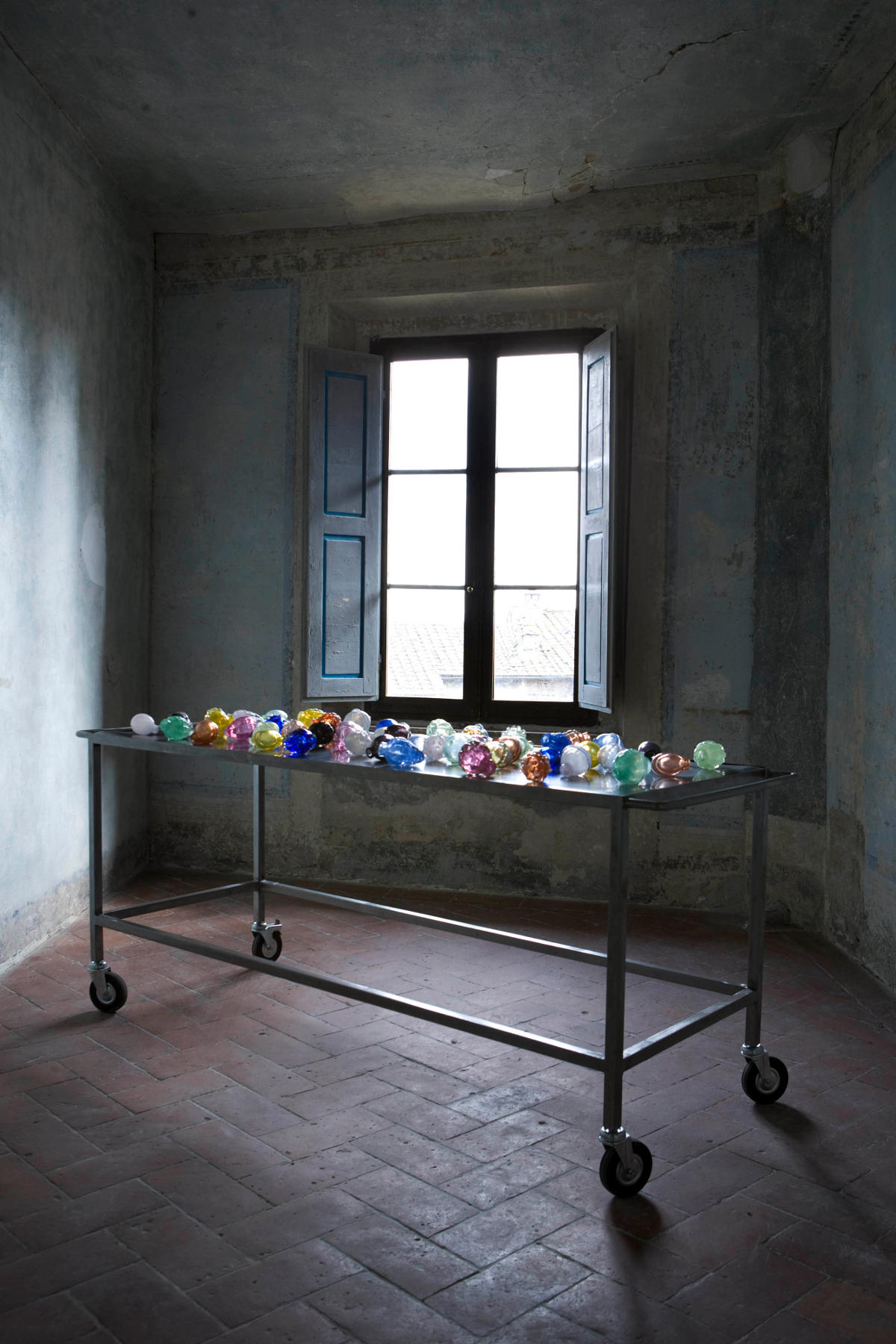 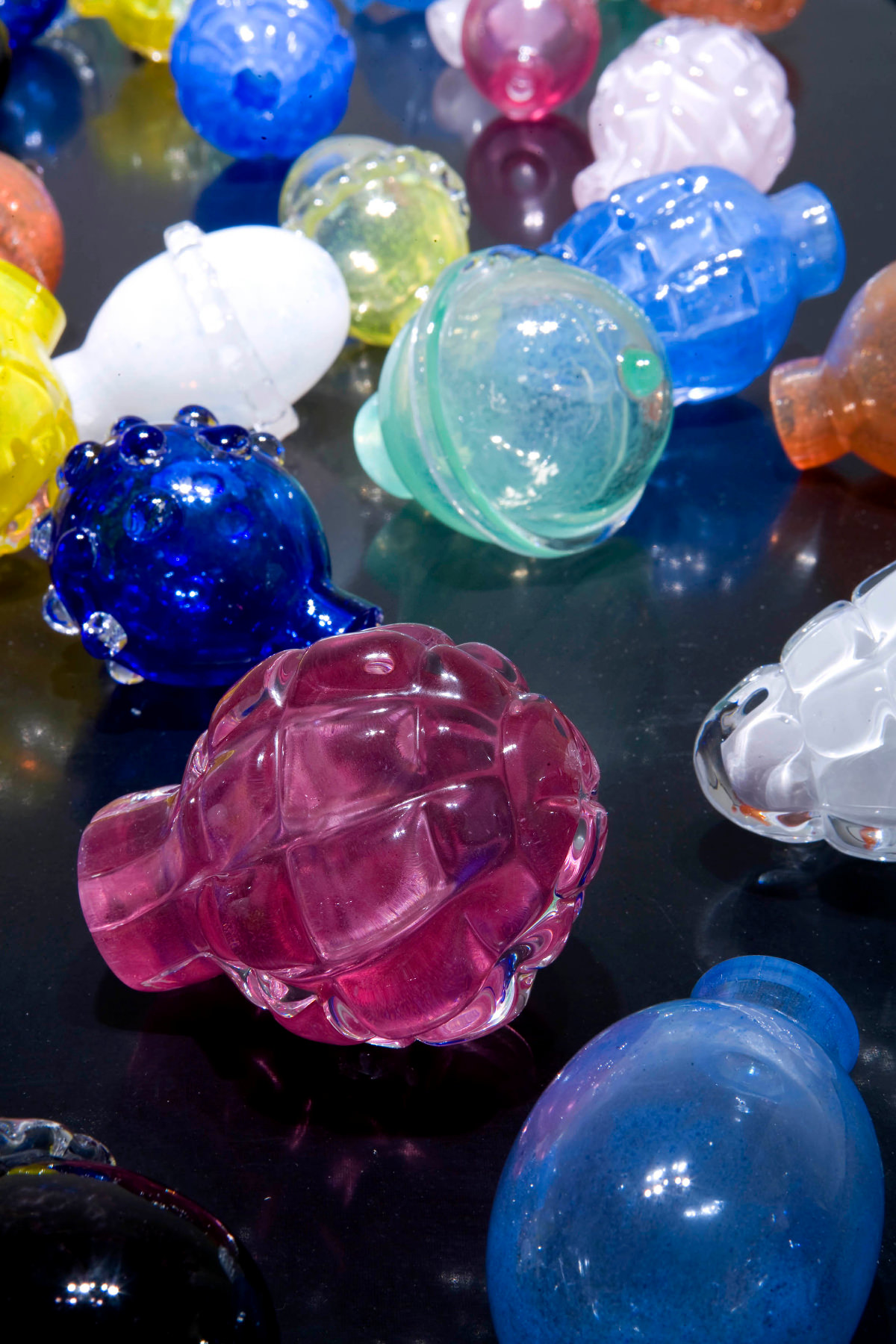