Marya Kazoun was born in 1976 in Beirut and lives and works in New York and Venice. Her art is a personal perception of reality and, as a result, she creates worlds that are parallel to the one we live in.

She grew up in Beirut during the war years and her family fled the war the first time in 1984 by moving to Switzerland; she then lived in Montreal with her family where she became a Canadian citizen. She later returned to Beirut and, between 1999 and 2000, completed degrees in Interior Architecture and Fine Arts at the Lebanese American University. In 2001 she moved to New York and, in 2004, completed an MFA in Fine Arts at the School of Visual Arts. Her practice is mainly composed of installations and performances: she uses 3D low reliefs, paintings, drawings, and photos as support for her installation pieces. She explores the micro versus the macro, the extremely beautiful versus the extremely repulsive. Her artistic approach is strongly feminine, emphasized by her dexterity with materials and mastery of ancestral techniques like sewing and weaving, and is an attempt to domesticate the dark. By using very common materials, like tissue and fabric, she transforms them and gives them another life. She participated in the 51st Venice Biennale (2005) with the solo show Personal Living Space. She has exhibited at Xanadu Gallery (2004), New York; the Galleri Tapper-Popermajer (2004), Malmö; the Galleria Michela Rizzo (2004), Venice; in Glasstress (2009, 2011), Venice; at the Beirut Exhibition Centre (2012); in the show Glassfever (2016), Dordrecht; at the Shirley Fiterman Art Centre (2016), New York; Diana Lowenstein Fine Arts (2016), Miami; and the Galerie Janine Rubeiz (2016), Beirut. 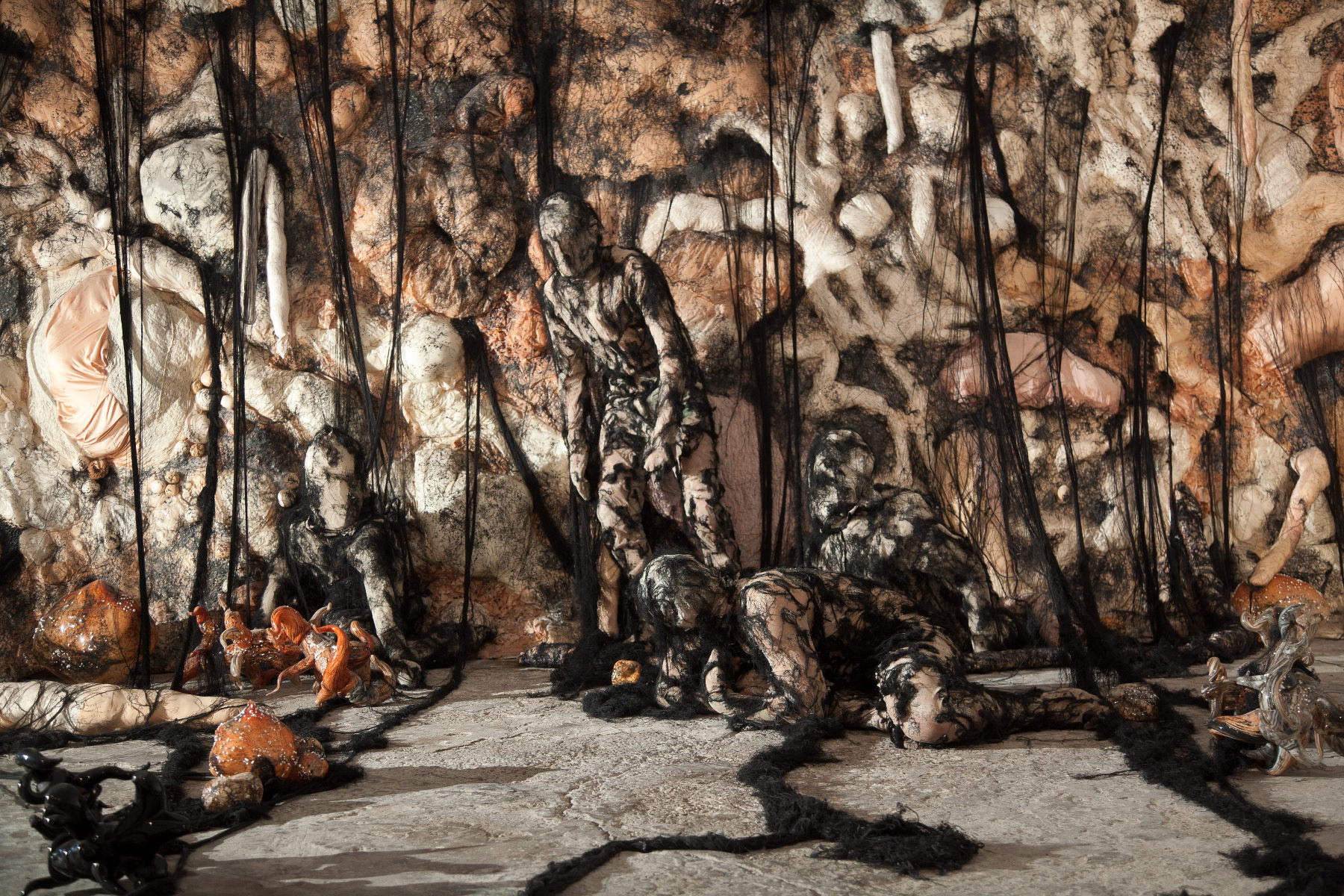 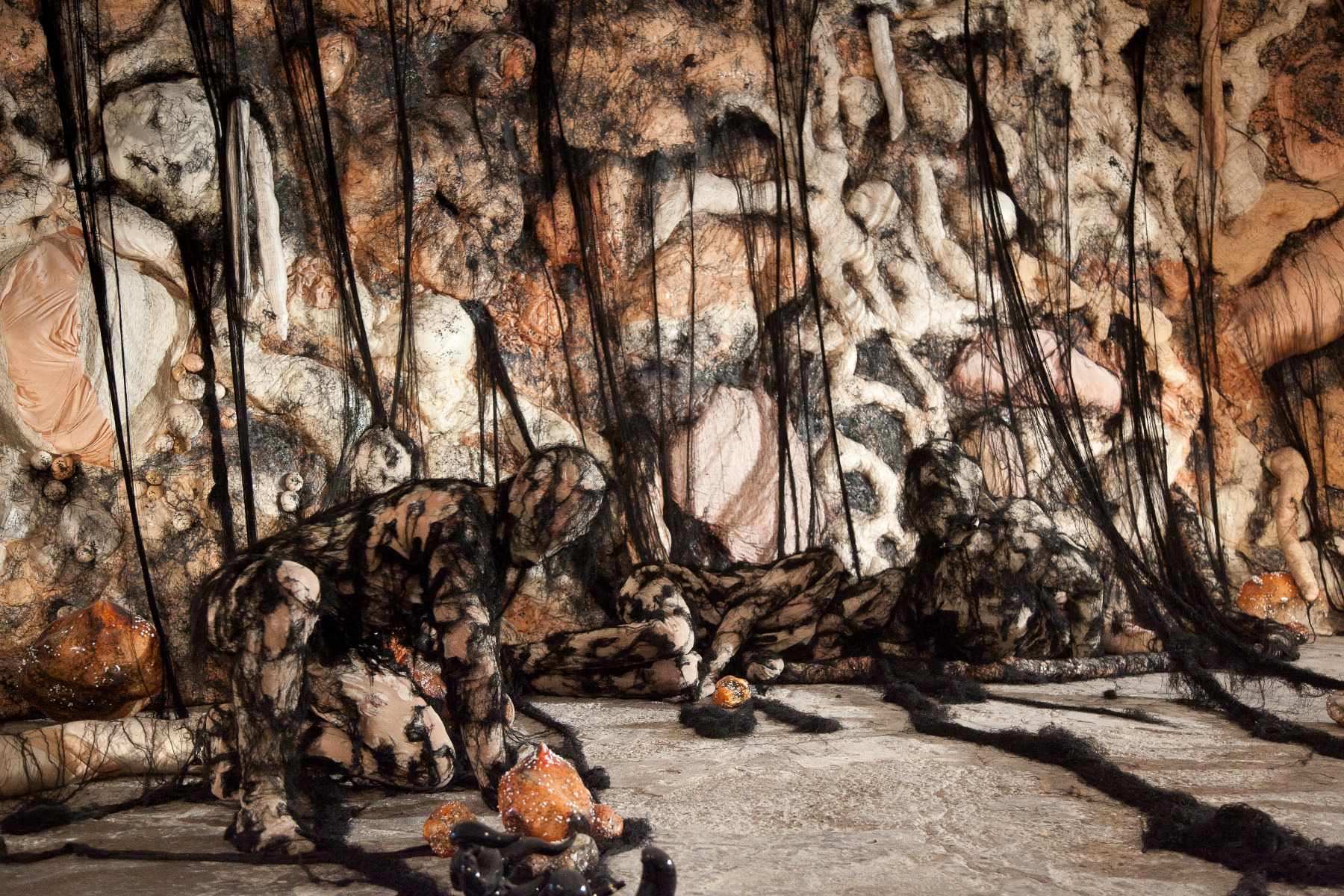 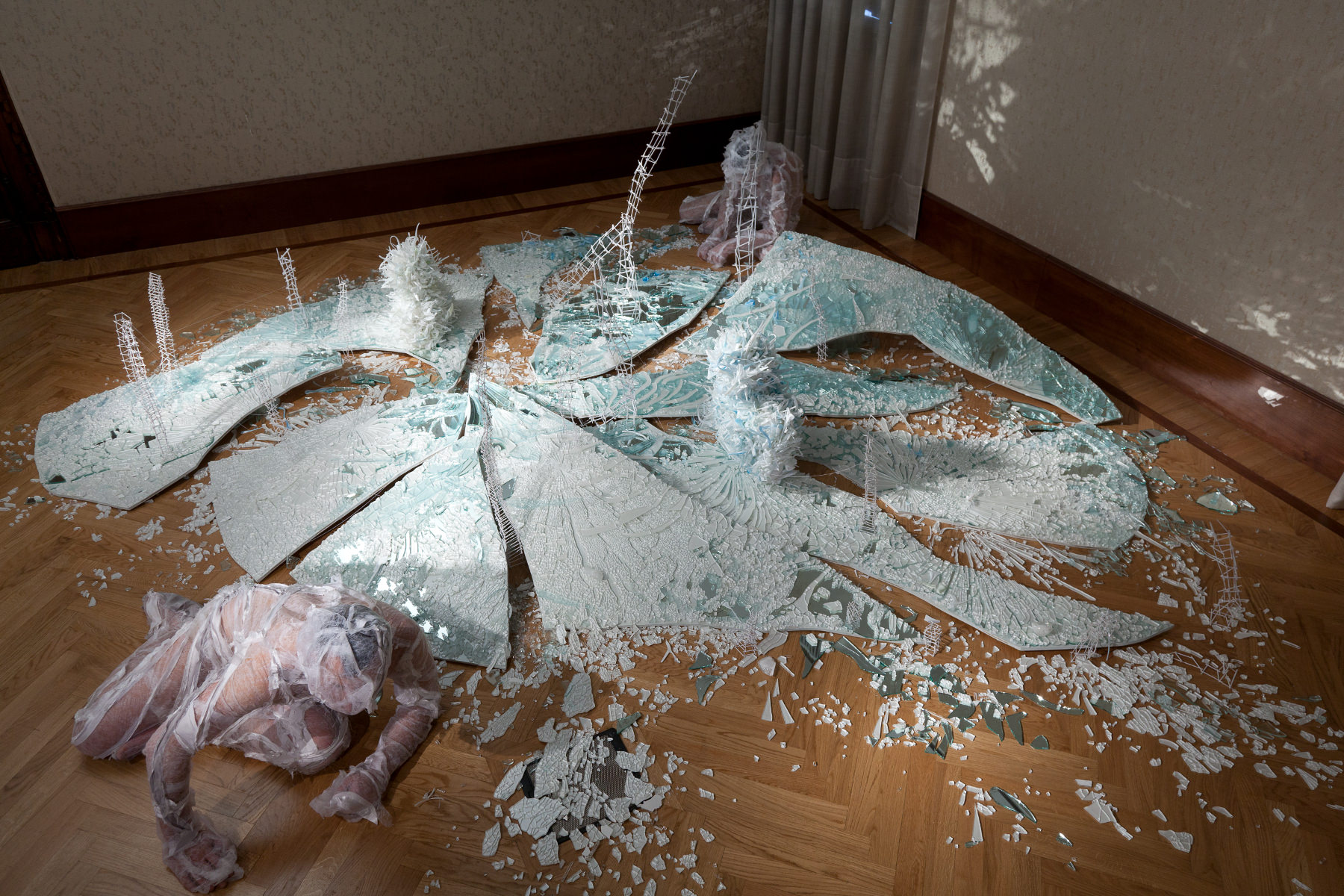 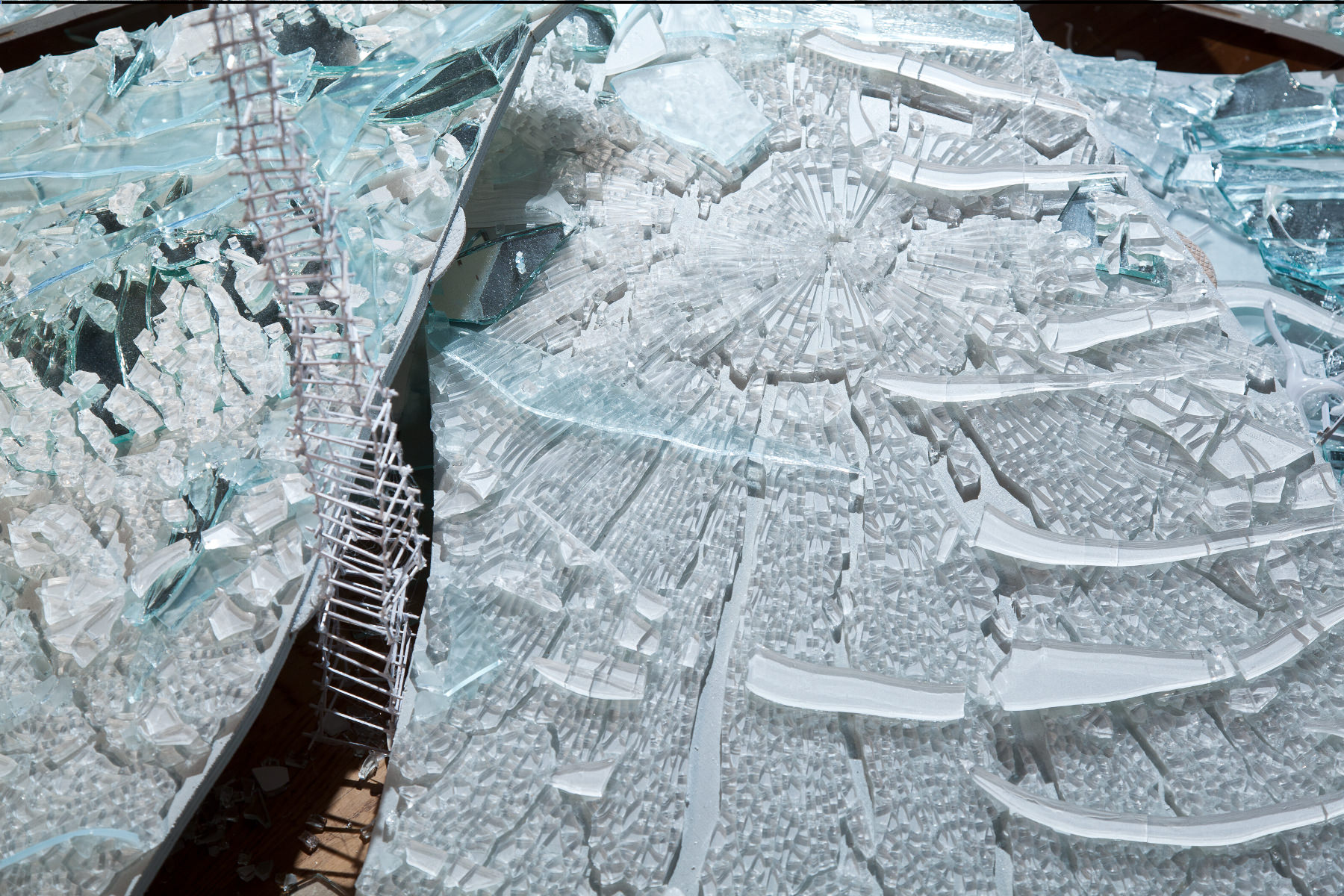 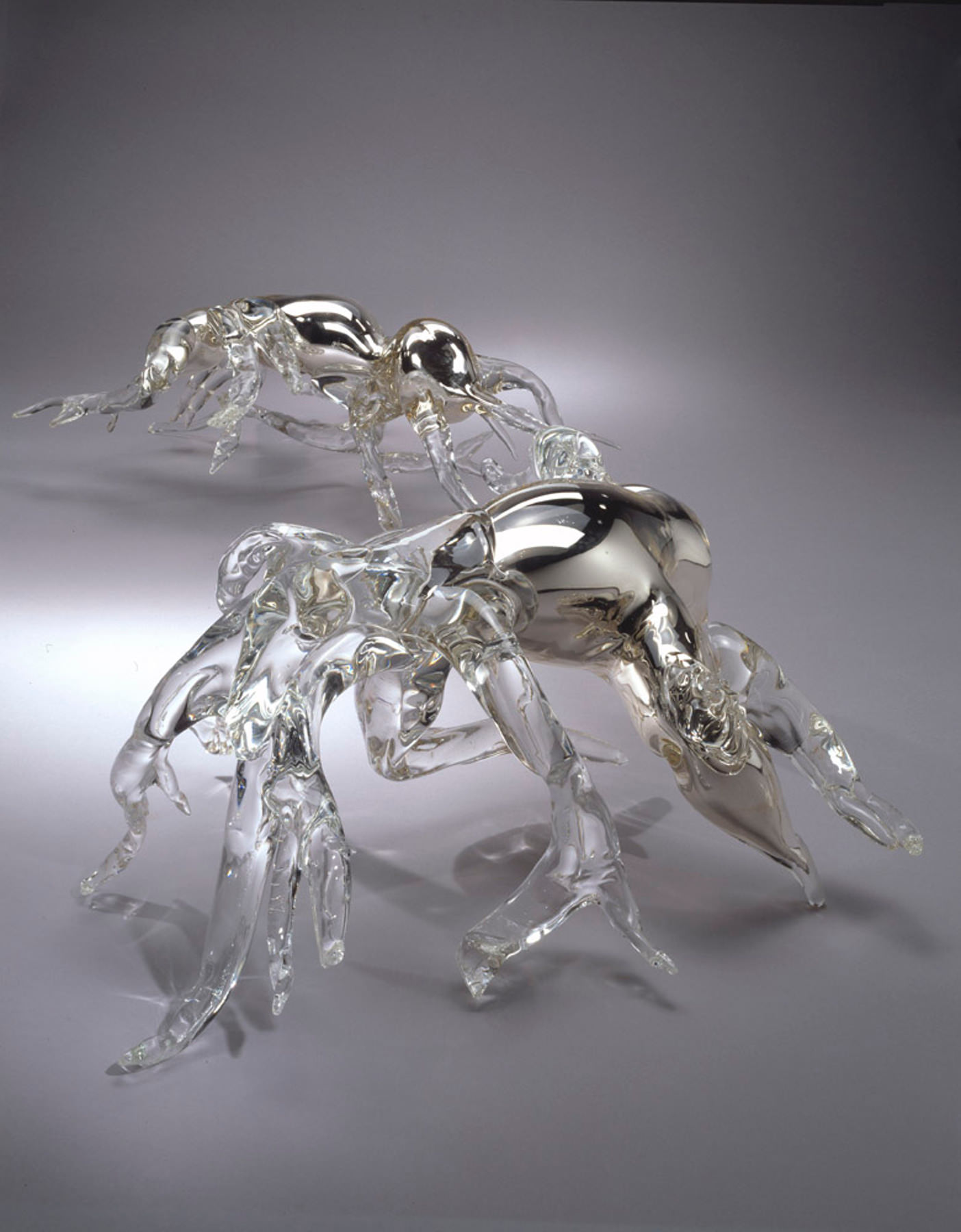 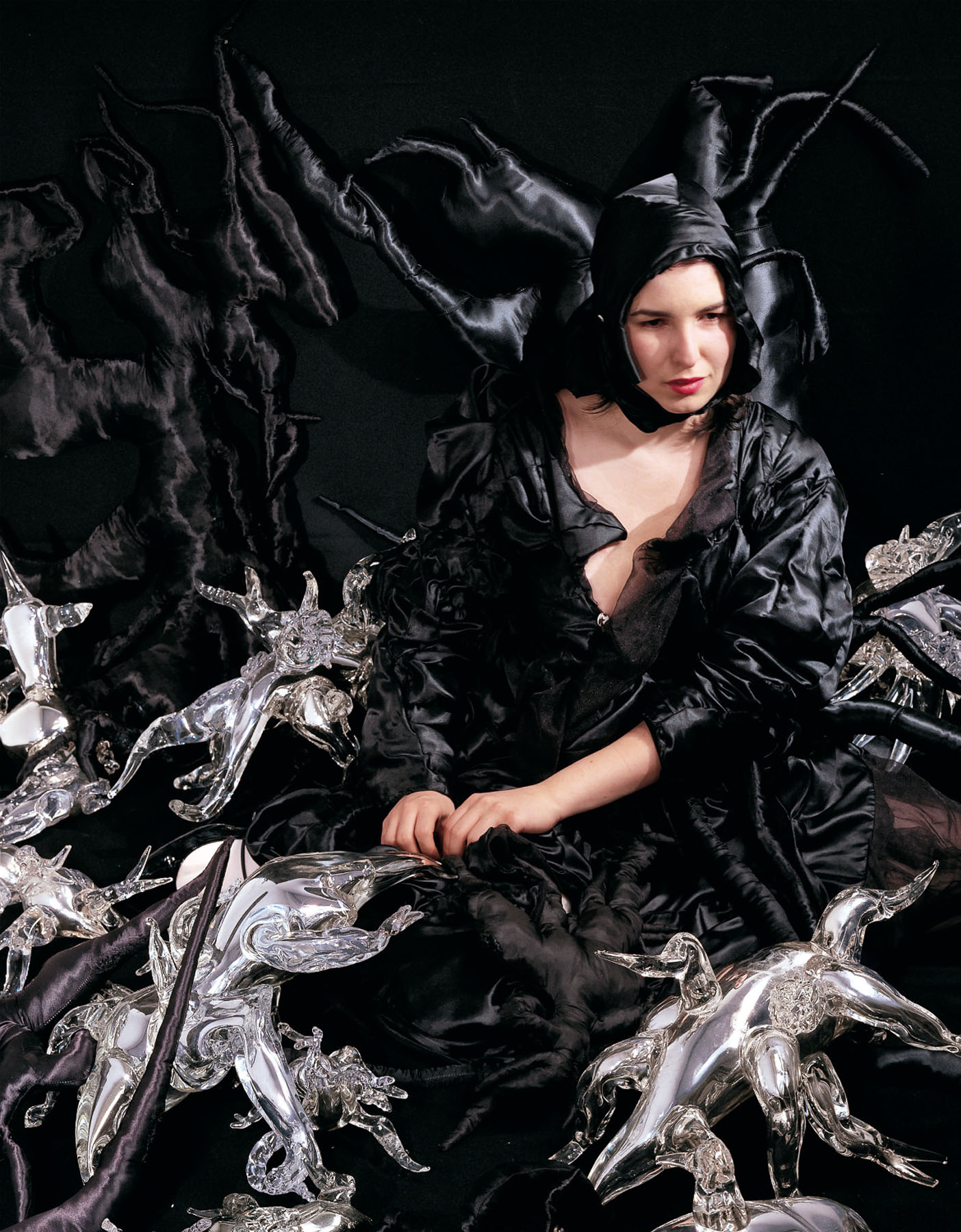 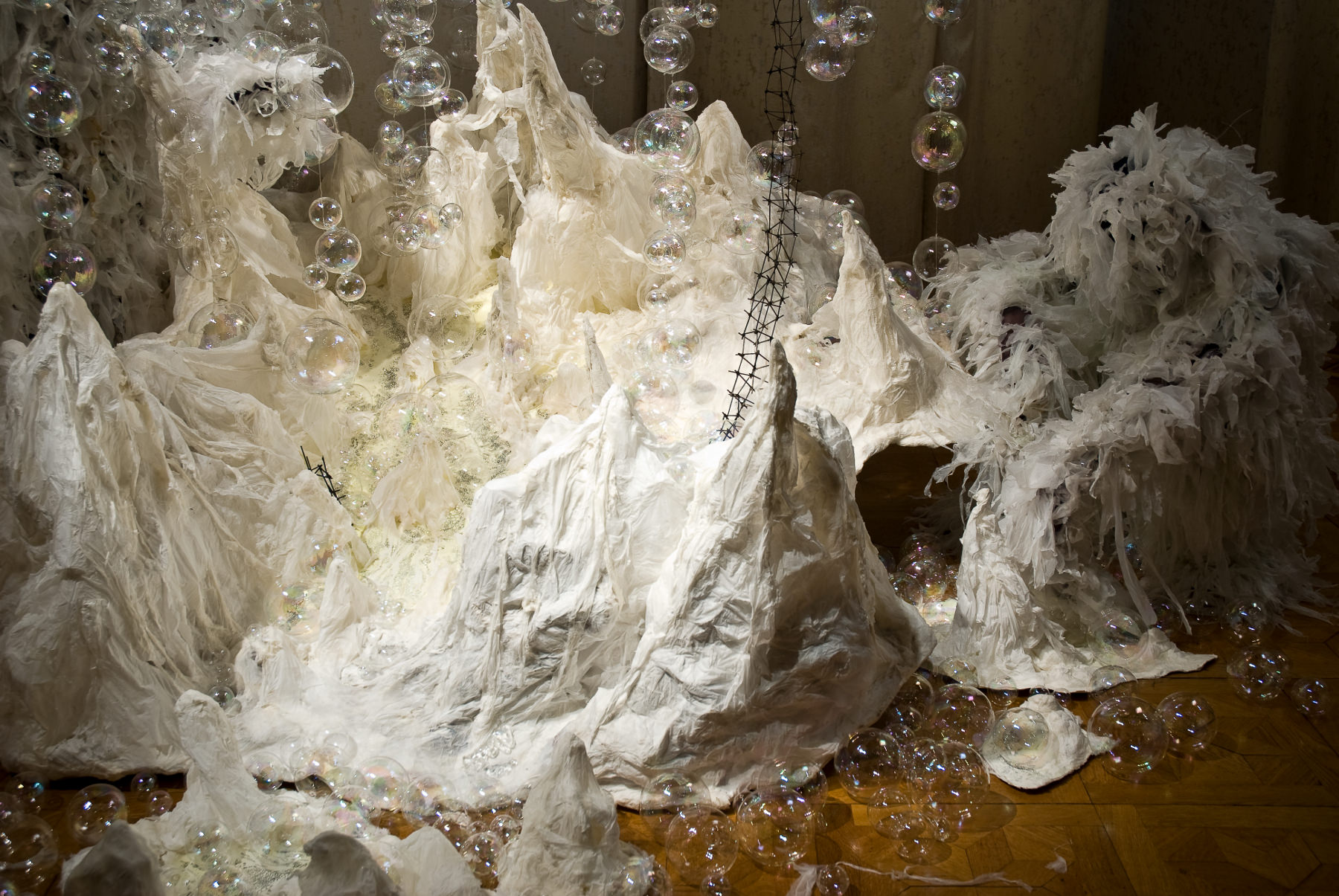 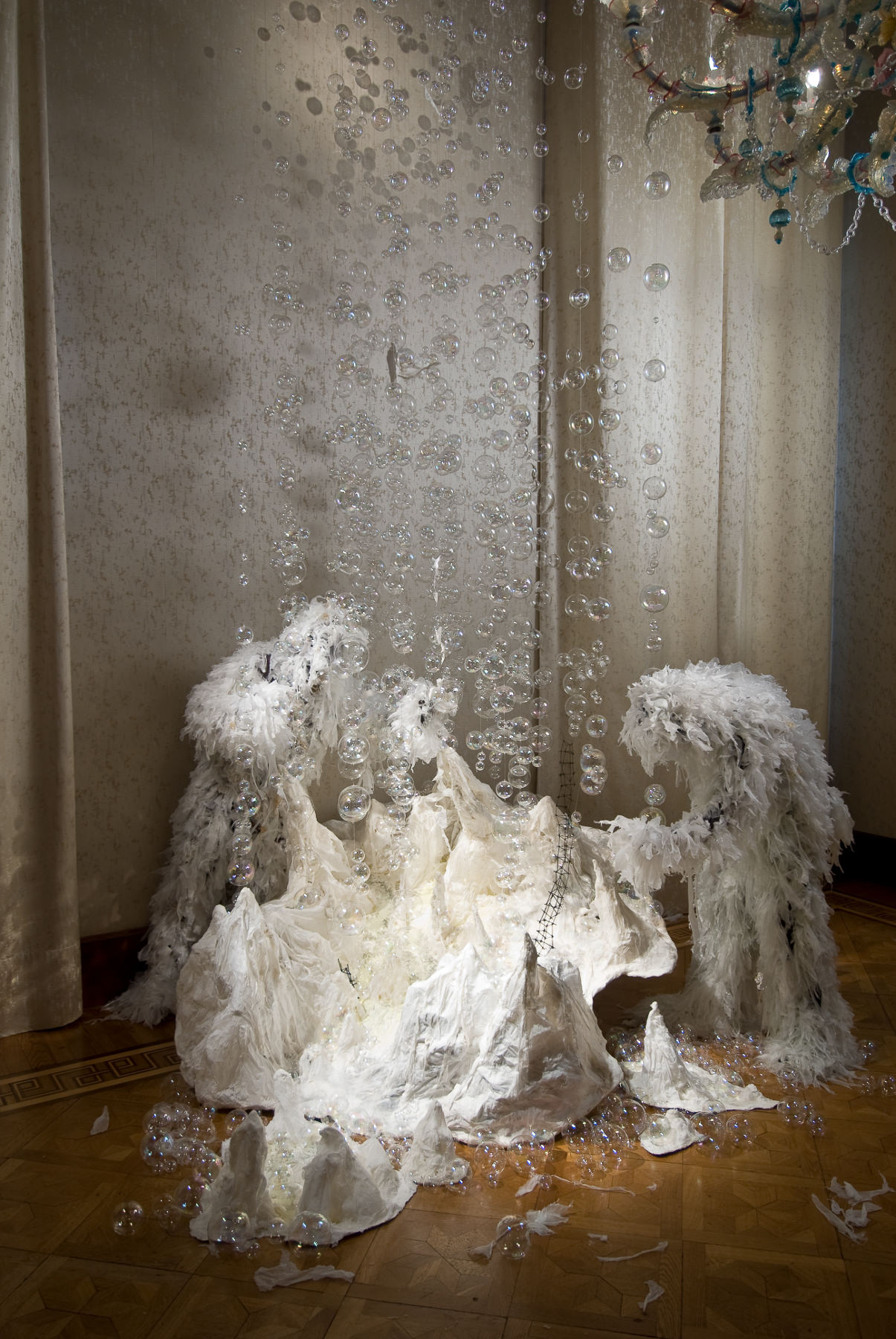 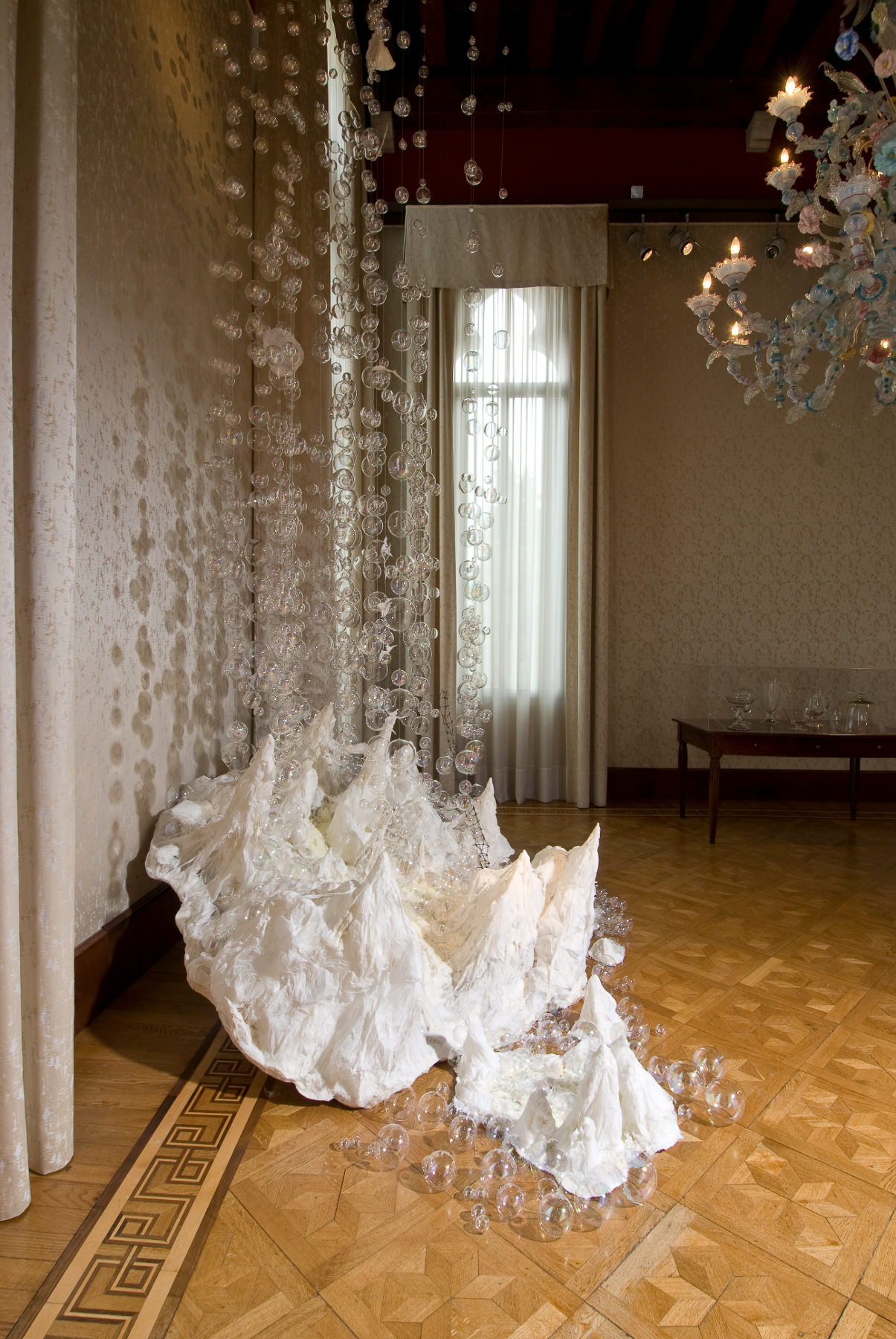 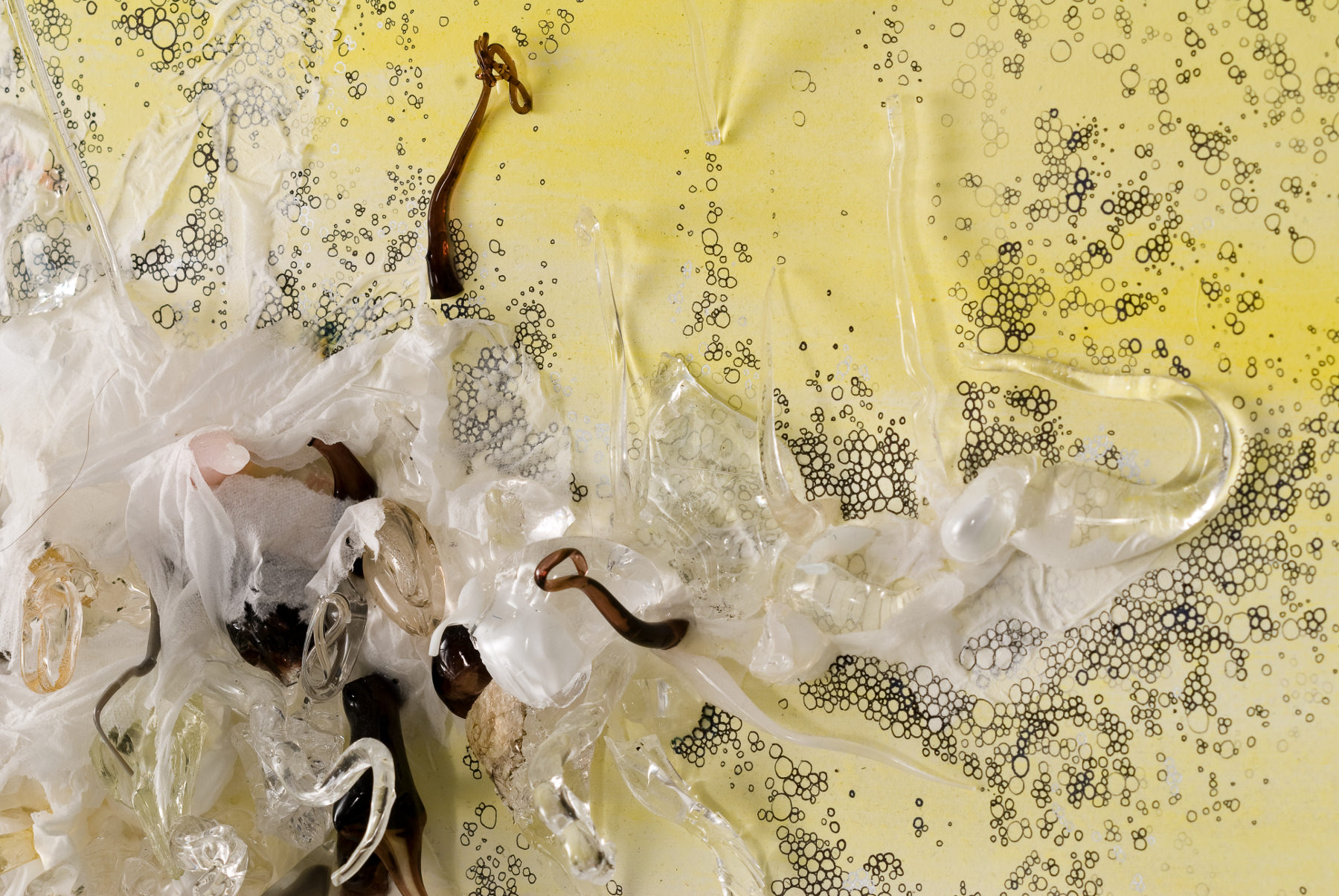 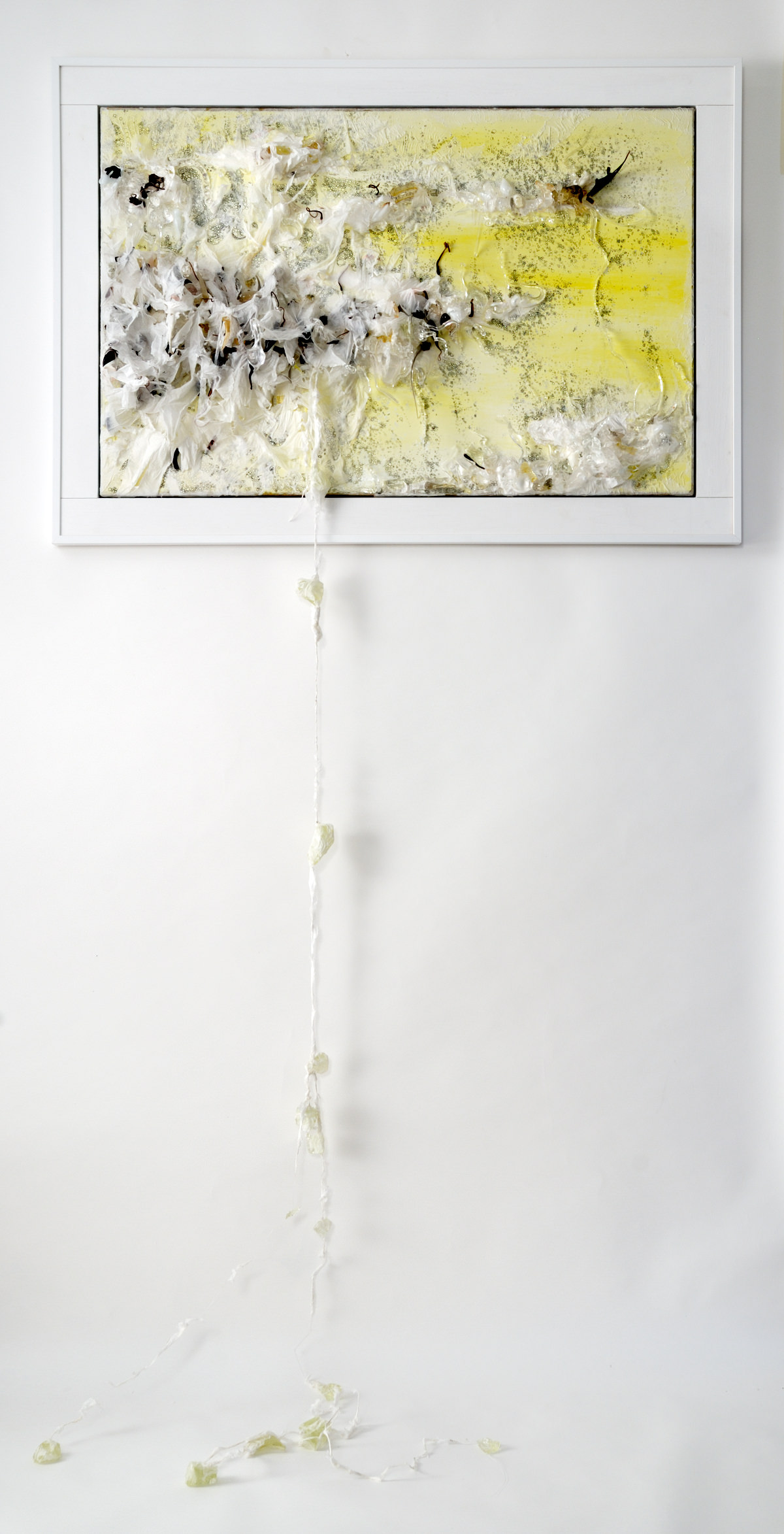 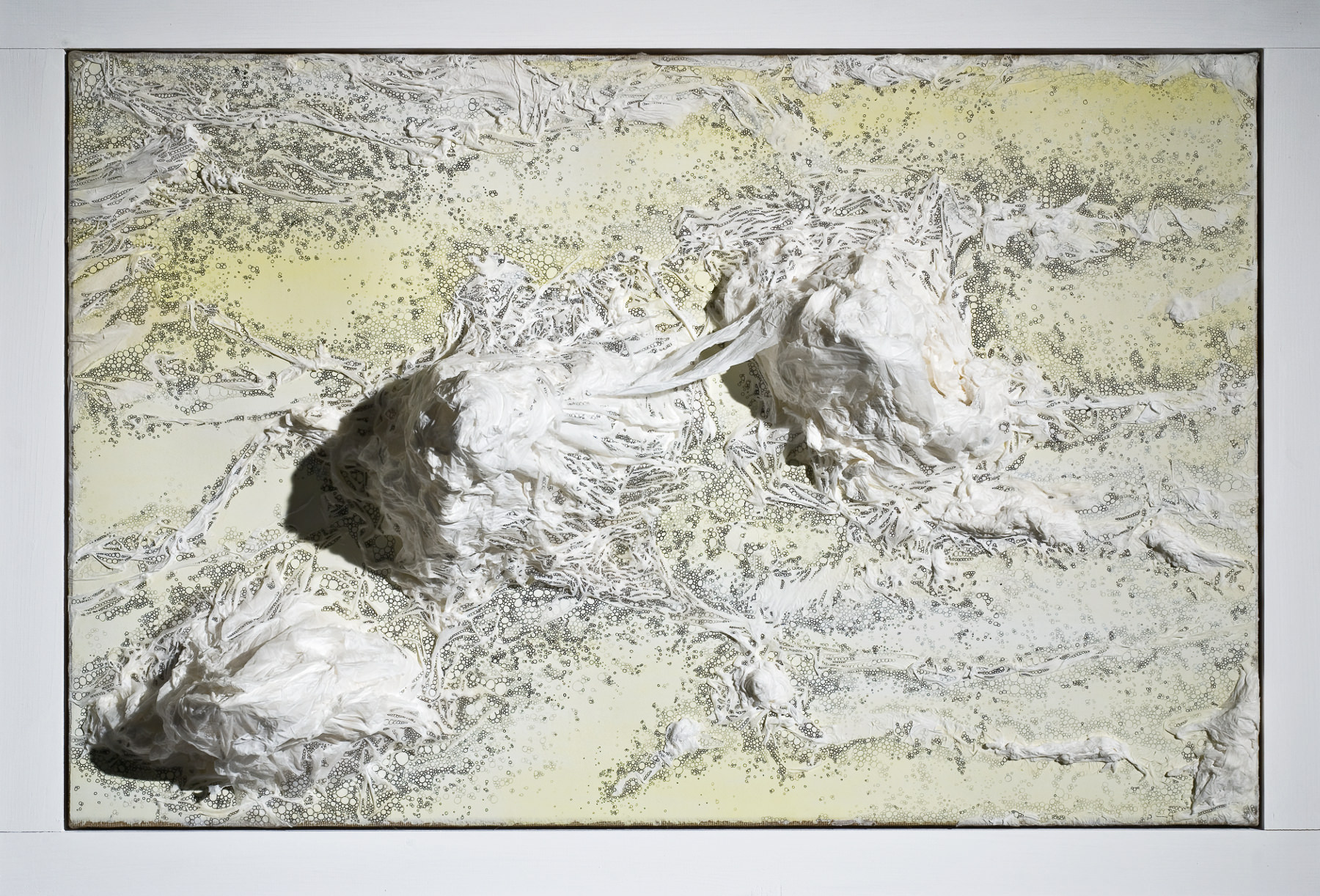 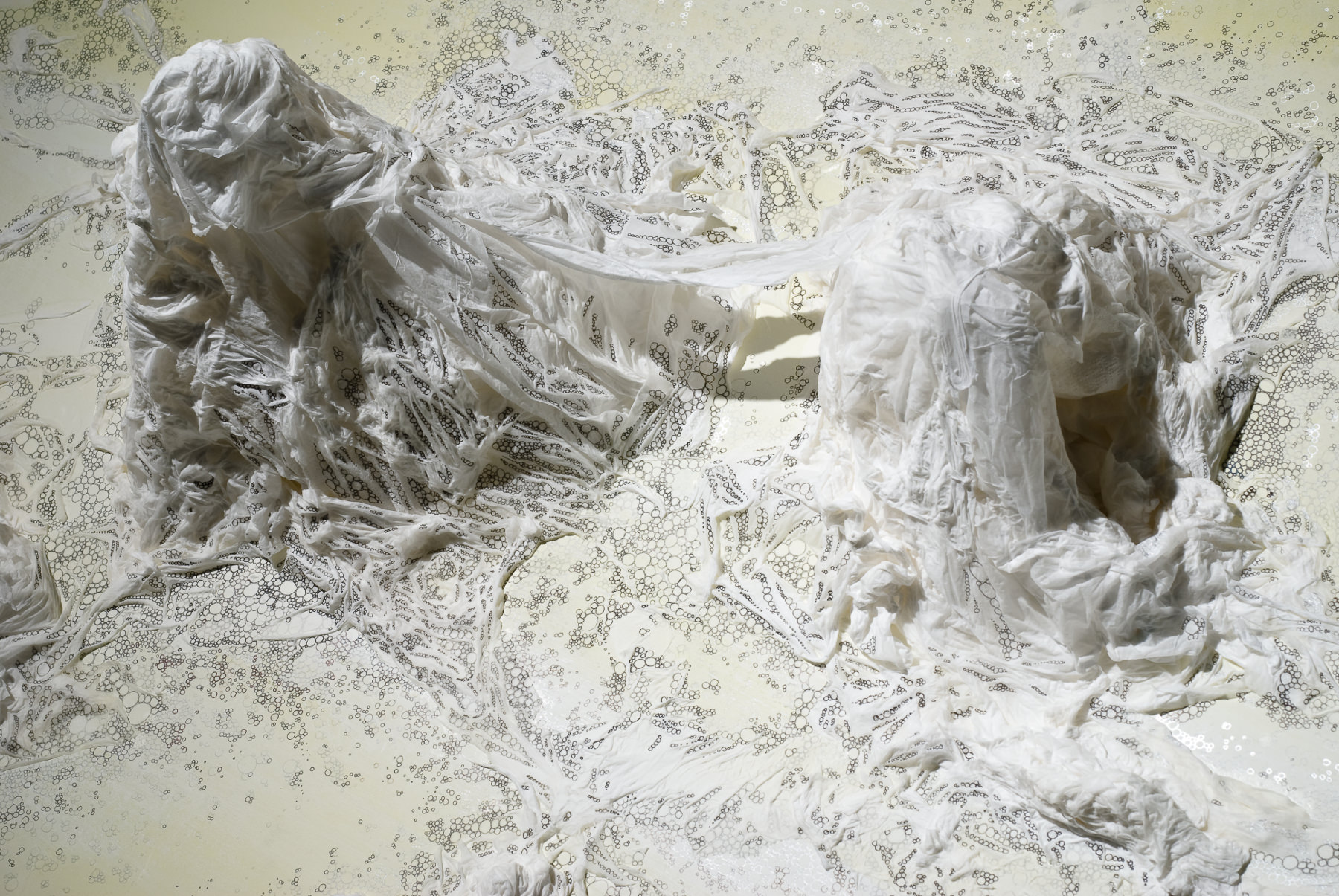