Kris Lemsalu was born in 1985 in Tallinn, Estonia, and lives and works in Vienna. She creates mixed-media sculptures, installations and performances with unexpected materials. Lemsalu’s pieces evoke the bestial side of human beings and civilizations, and are often underscored by feminist themes.

She studied Ceramics at the Estonian Academy of Arts (2004-2008), Tallinn; Design at Danmarks Designskole (2009-2010), Copenhagen; and Sculpture at the Academy of Fine Arts (2010-2014), Vienna. Lemsalu experiments with traditional ceramic techniques to create her multi-layered works; ceramics are often mixed with found and handmade materials, such as fur, leather, seashells, fabrics or plastics, to create staged installations. Although the themes are often chilling, dark or distant, Lemsalu’s works appear fragile and luxurious at the same time, conveying a humourous and ironic response to the cynicism of the desirability of art. For example, Birth of Venus (2011) is a performance where the artist wears a bodysuit that exaggerates the female body and she acts out birth represented by a growing white balloon. In 2015, she received international media attention for her performance at Frieze New York Art Fair in which she lay on a waterbed underneath an enormous porcelain turtle shell for hours at a time; a comment on luxury and exotic animal parts. Her art includes self-portraits and photo scenes in addition to her abstract sculptures. She has shown widely both in Estonia and abroad in solo and group exhibitions, performances and events including most recently: Bunshitu Gallery (2015), Tokyo; Ferdinand Bauman Gallery (2015), Prague; Real Time Art Festival (2015); Fondazione Berengo (2015), Venice; Tallinn Art Hall (2016); Manifesta 11 (2016), Cabaret Voltaire, Zurich; and Georg Kargl gallery (2016), Vienna. 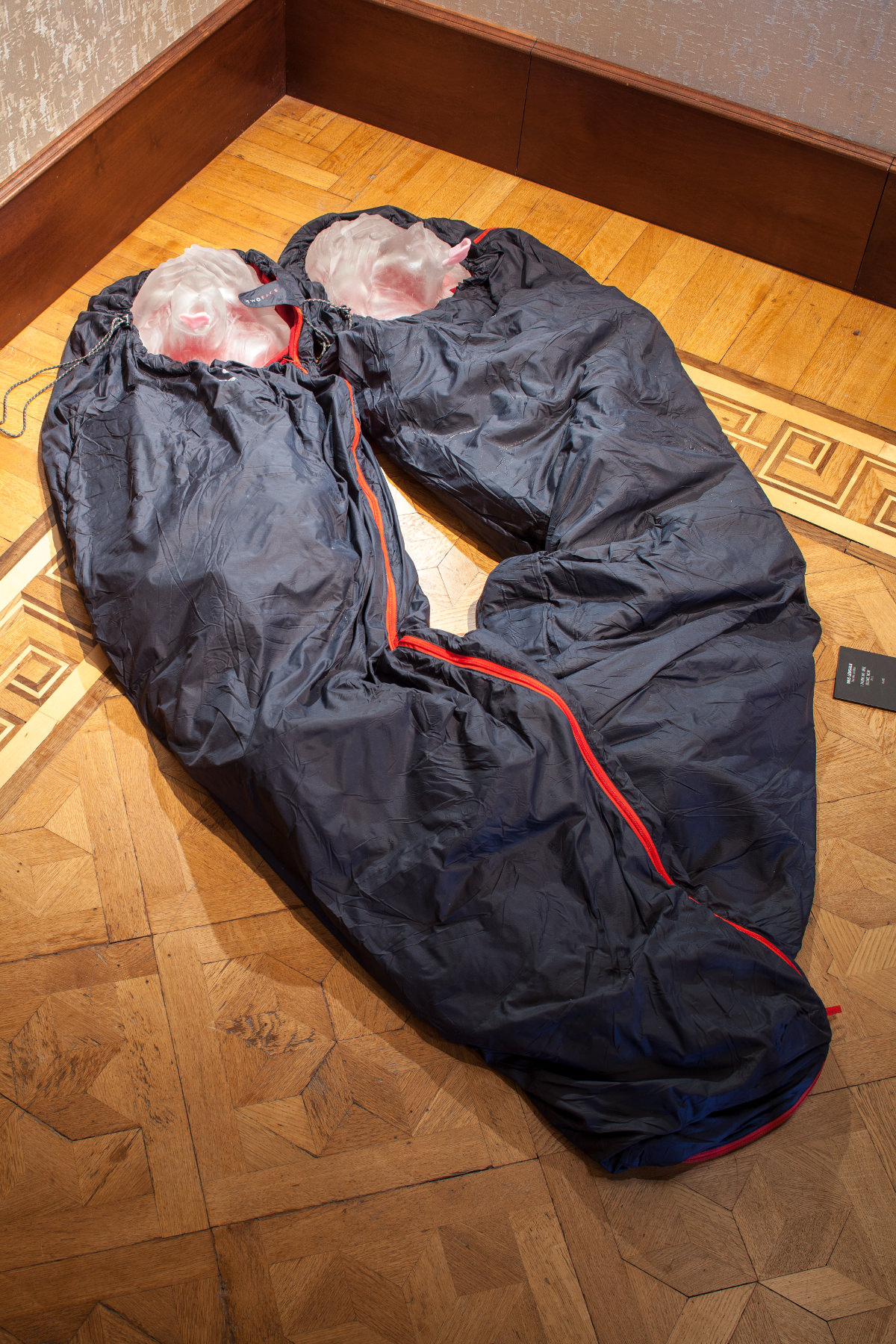 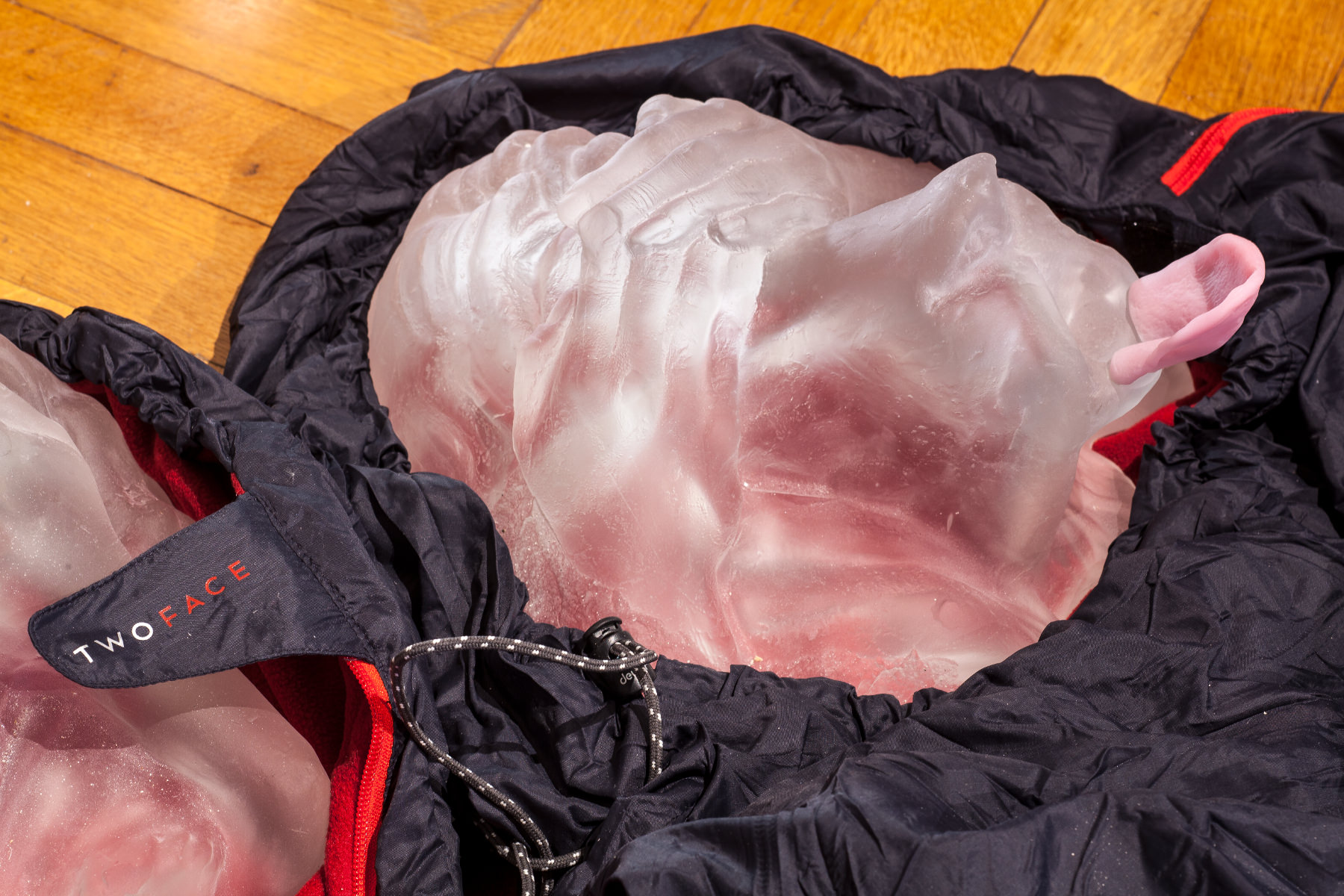