Jaime Hayon was born in 1974 in Madrid and lives and works in London and Valencia. He is one of the world’s most influential designers and a creator who blurs the lines between art, decoration and design while maintaining a respect for the conservation of craftsmanship.

As a teenager, he plunged into the worlds of skateboarding and graffiti, passions that, in later years, would lay the groundwork for his art and designs. He studied Industrial Design in Madrid and Paris. In 1997, he joined Fabrica, the design and communication academy founded by the Benetton Group, where he moved quickly from being a student of Oliviero Toscani to the head of the Design Department. In 2000, he founded Studio Hayon while still at Fabrica and, in 2003, he devoted himself entirely to his studio, making his debut in London with Mediterranean Digital Baroque, an exhibition that revealed his altogether unique vision, blending irony and surrealism primarily through the use of ceramics. With offices in Italy, Spain and Japan, Hayon’s main interest is to find challenges and new perspectives continuously. Recently, has had solo exhibitions at the Groninger Museum (2013);  Vivid Gallery (2014), Rotterdam; Galerie kreo (2015), London and Paris; Design Museum Holon (2015-2016), Israel. He has won numerous awards including ‘Best Installation’, Icon Magazine; ‘Breakthrough Creator’, Wallpaper Magazine; ‘Designer of the Year’,  AD Russia (2009); the Elle Decor International Award (2006, 2012); ‘Best Interior Designer,’ Fuera de Serie Magazine (2014); and Elle Deco Designer of the Year Award (2016). Jaime was the guest of honor at the 2008 Biennale Interieur in Belgium, becoming the youngest person ever to receive this honor. Times magazine included Hayon as one of the 100 most relevant creators of our times and Wallpaper magazine has listed him as one of the most influential creators of the last decade. 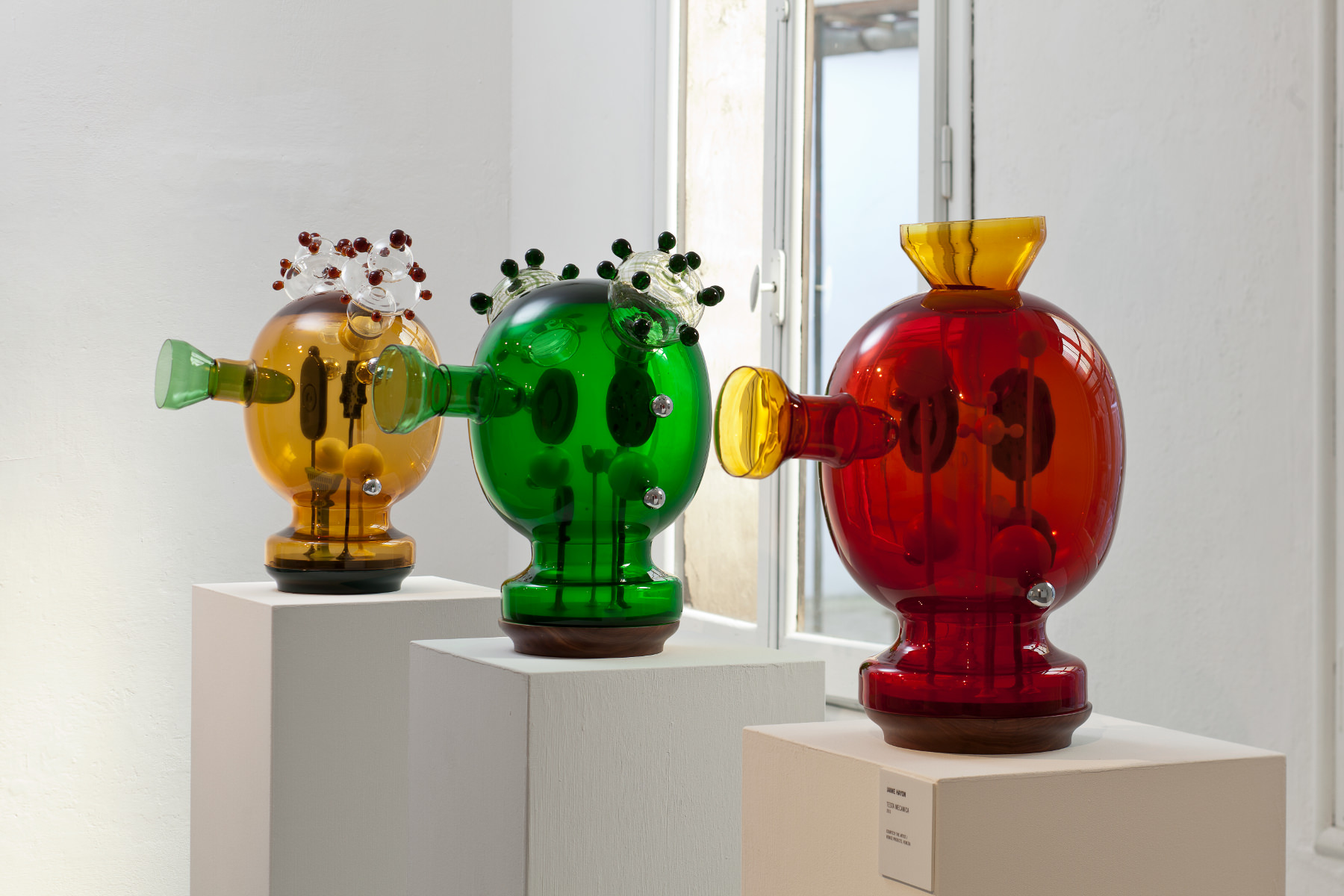 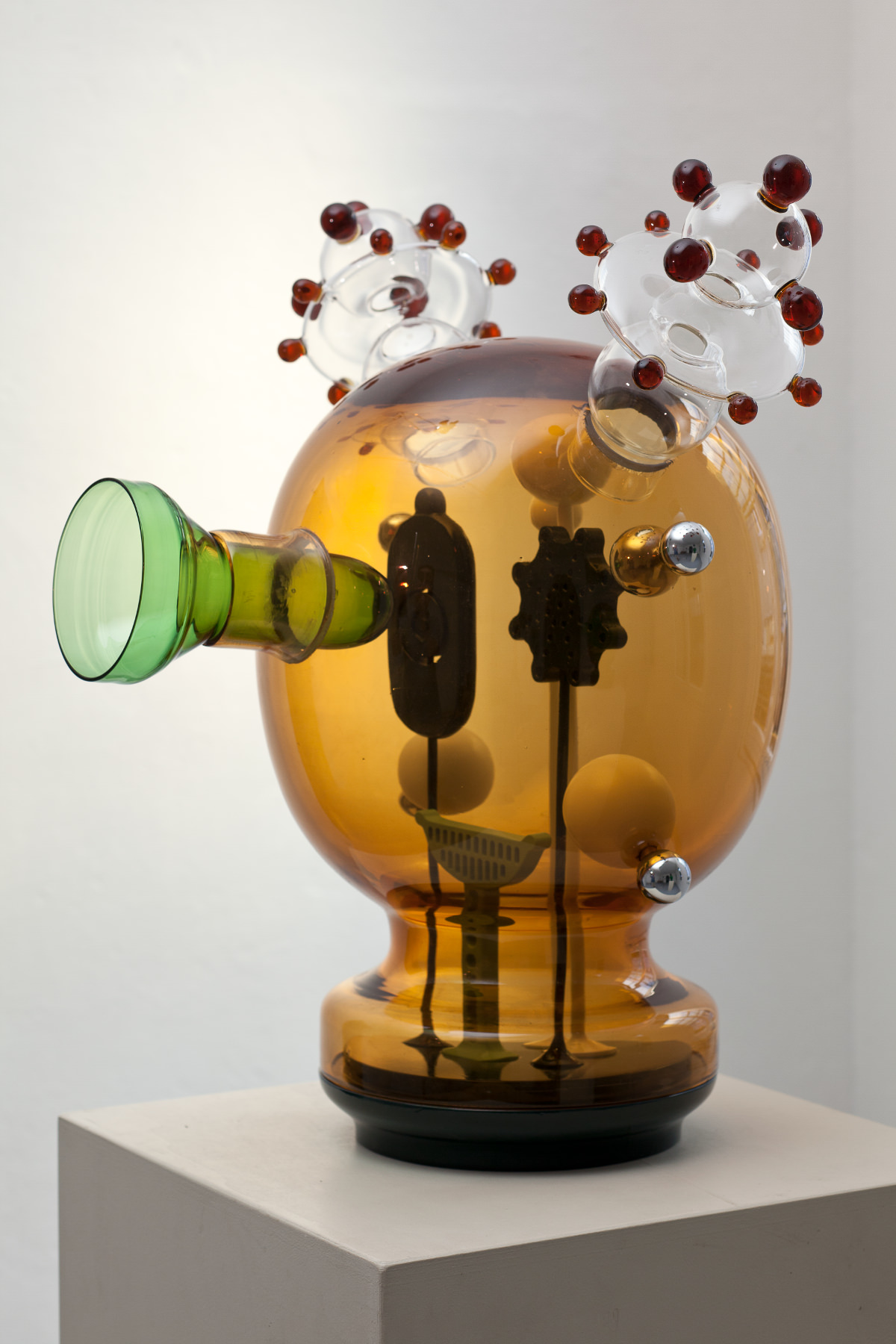 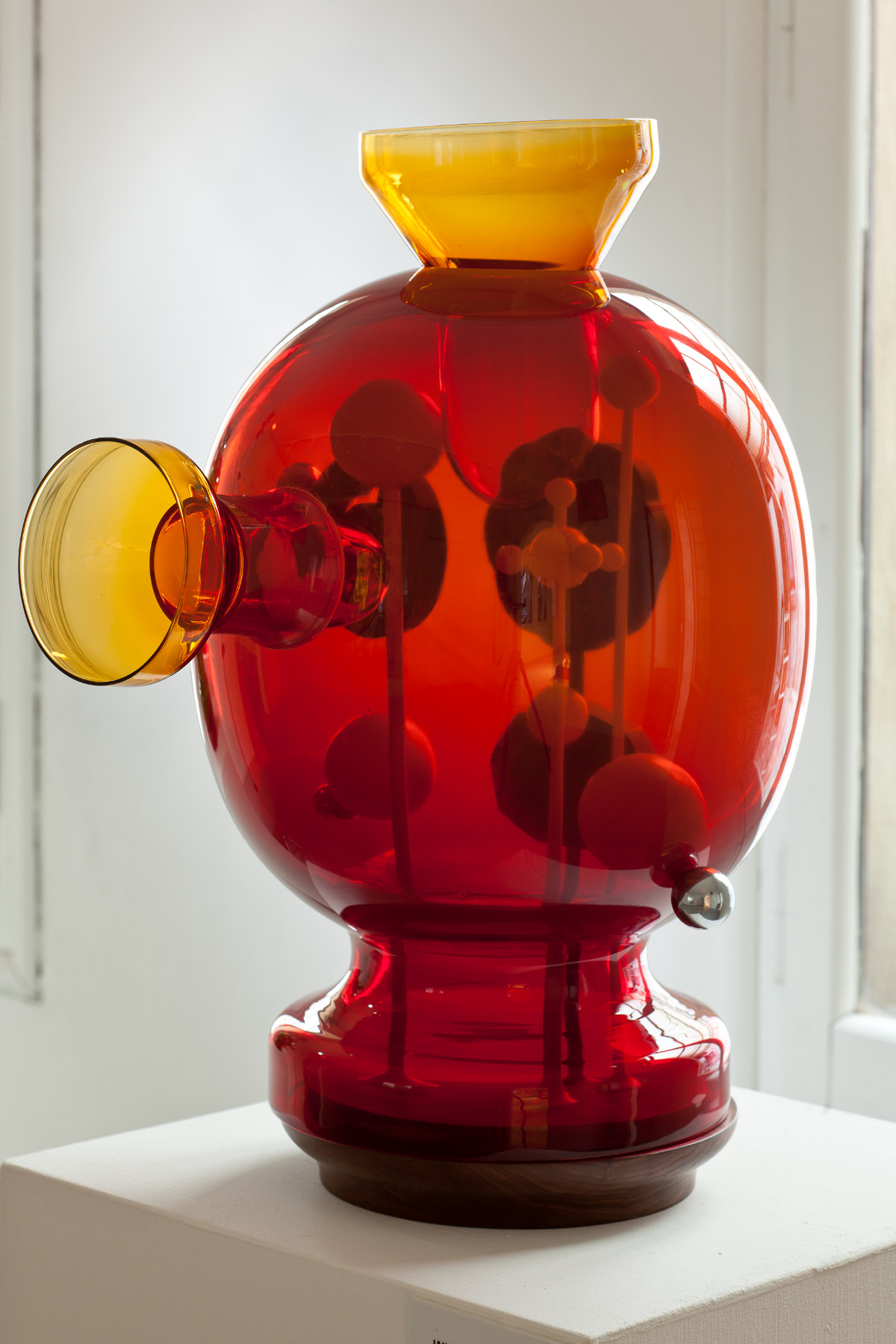