Aslan Gaisumov was born in 1991 in Grozny, Chechen Republic, Russia, and lives and works in Grozny and Moscow. His practice focuses on themes of personal and collective memory, especially referencing important facts related to the history of Chechnya during the 90s.

In 2010, he graduated from the Moscow College of Design; in 2012, from the Institute of Contemporary Art, Moscow; and in 2016 he enrolled at the Higher Institute for Fine Arts, Ghent, Belgium. His artistic career, still in its infancy, has already received major critical acclaim and his sculptures, photographs, installations and videos are present on the national and international scenes. His work examines the transformations that occur because of important historical moments. In Prospekt Pobedy (2014) he presents a video which narrates the important events involving the city of Grozny. The city is represented through a series of photographs: you can admire the views, the new mosques, museums and monuments alternating with government regalia and slogans; giving the viewer a sense of socio-economic well-being. With this artwork the artist shows that behind the mask of prosperity and splendor lurks a more fragmented cultural reality, semi-destroyed, and reflects on how to face this reality as History is always written in the present. In 2013 he was artist in residence in Bad Gastein, Austria. His works have been exhibited in numerous group exhibitions, including the Biennale of Contemporary Art (2013), Moscow; TodaysArt (2013), The Hague; and Fondazione Berengo (2015), Venice. He won first prize at the 3rd Moscow International Biennale for Young Artists (2012); the Special Prize of the Future Generation Art Prize awarded by the Pinchuk Art Centre (2014), Kiev; and the Innovation Prize of the National Centre for Contemporary Arts (2016), Moscow. 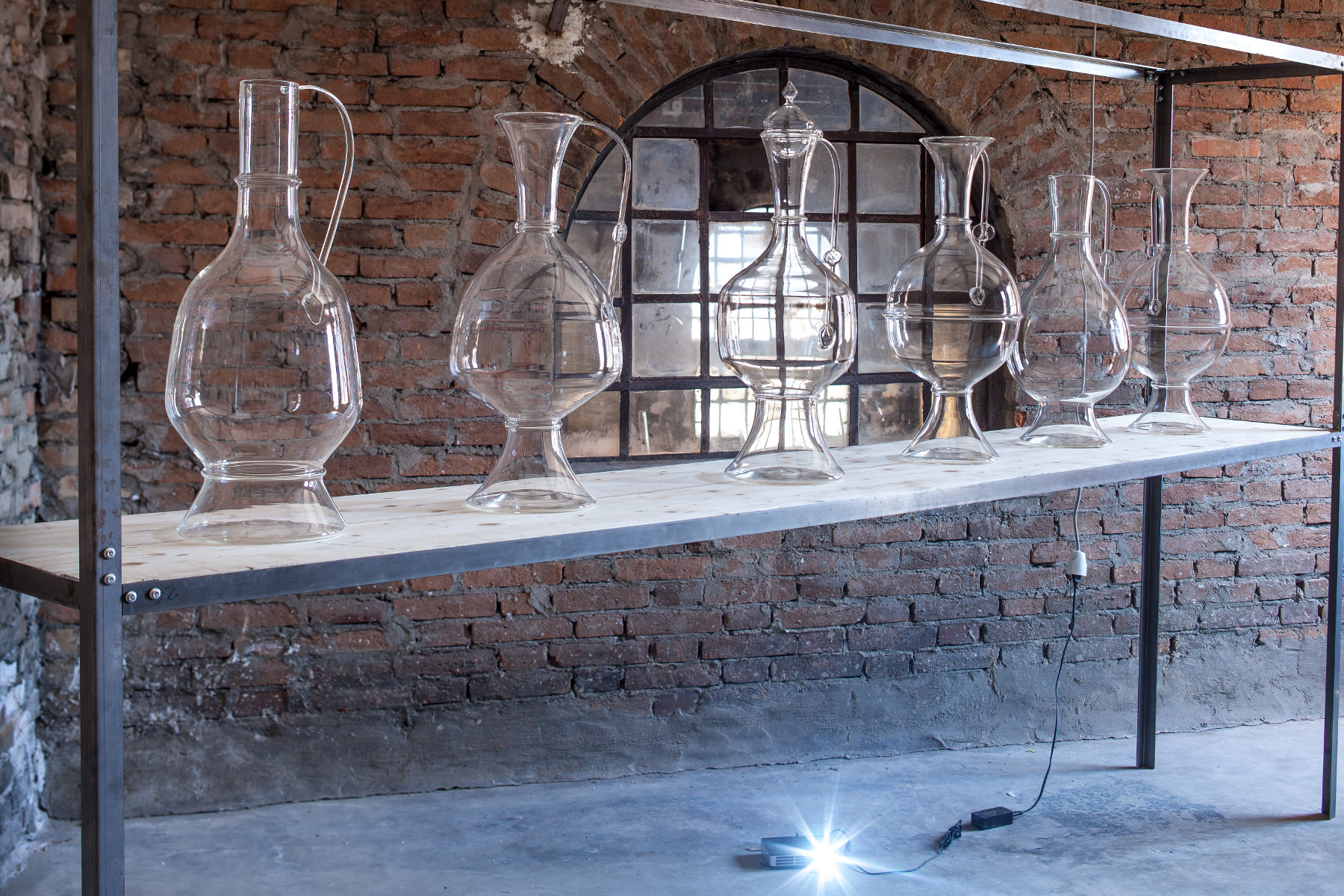 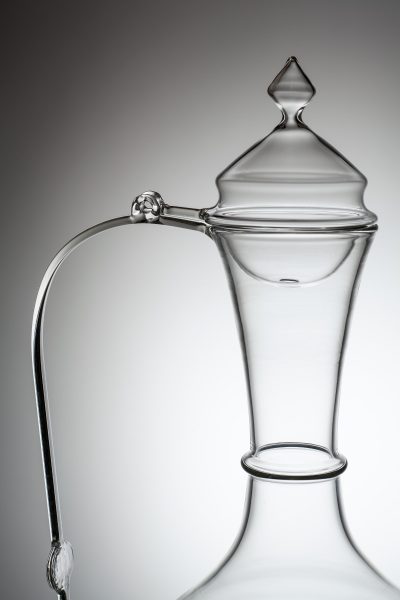