Tanja Sæter was born in 1975 in Oslo where she lives and works. As an internationally renowned artist and glassblower, she is inspired by changing shapes and the potentiality of the “unfinished” in various signs, symbols and writings we encounter in everyday life that are then put together into a dynamic sculptural whole.

She studied at the Glass School in Kosta (1996-1999), Sweden; at the Kontsfack in Stockholm (2003-2004); Stockholm University (2005); the Pilchuck Glass School (2008), Seattle; The Royal College of Art in London (2009). Interactivity plays a key role in her works, creating an open dialogue between the viewer and the artwork. She works with techniques as diverse as neon, fusing, slumping, and flamework; however, her specialty is glassblowing. She seeks to contribute to the survival of glassblowing around the world through various projects that open new horizons to the ancient world of glass. In 2010, her work Magnetic Fields was commissioned for the residence of the Norwegian Ambassador in Vienna and, in 2011, she received a commission for a large installation at the new Art and Culture center in Gjøvik, Norway, where quotations in metal and neon covered the walls together with large boxes of blown glass. She has participated in solo and group exhibitions in Glasstress (2011), Venice; at Centre Culturel Suédois (2012), Paris; The Glass Factory (2013), Boda glasbruk, Sweden; Pera Museum (2014), Istanbul; and Galeri Format (2014), Oslo. She has been the project manager for Oslo Open Art Festival (2011, 2013, 2014, 2015). She won Norway’s ‘Sheiblers Legat’ award (2006) and the prestigious ‘Arts and Crafts Award’, National Museum of Art (2009), Norway. 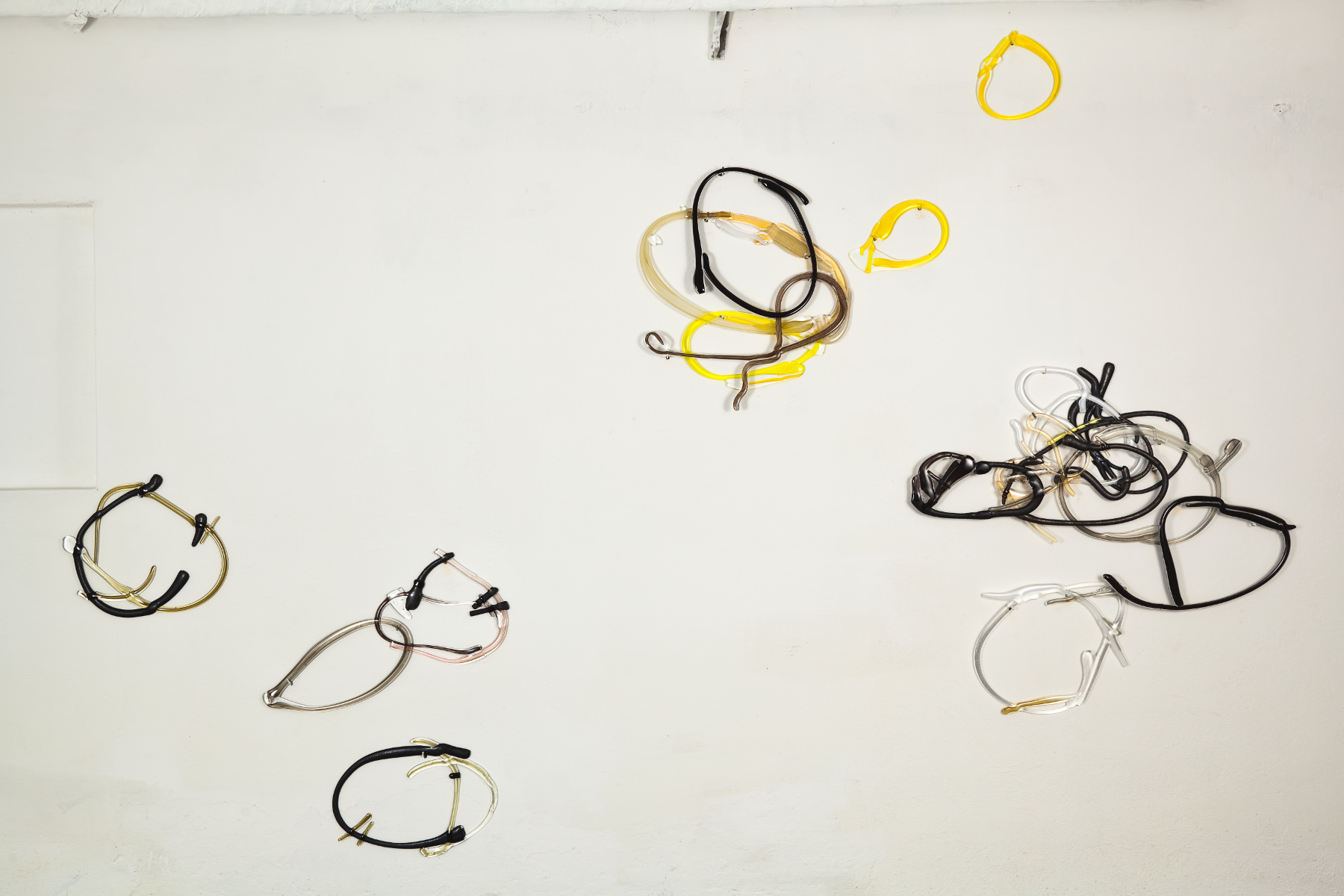 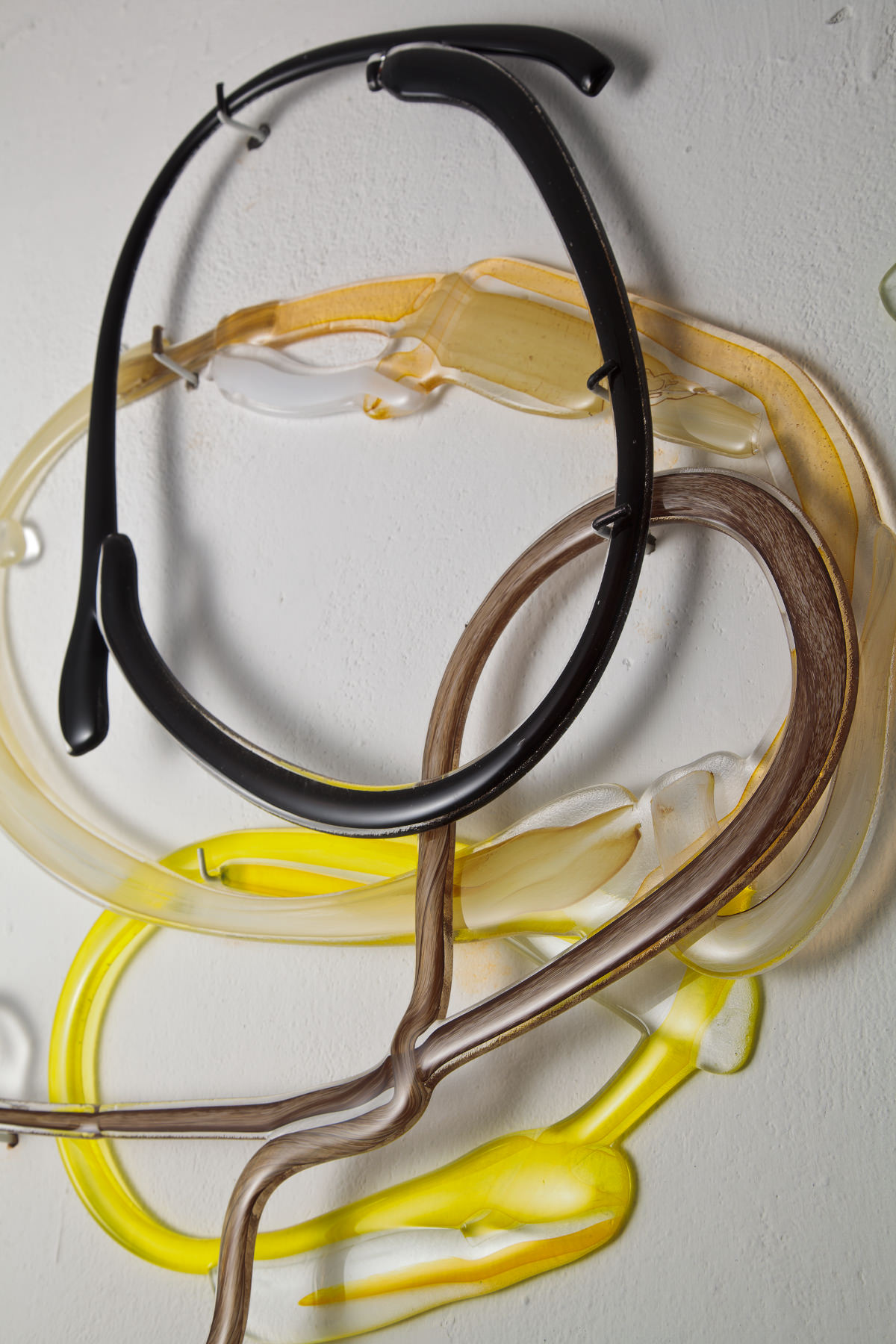 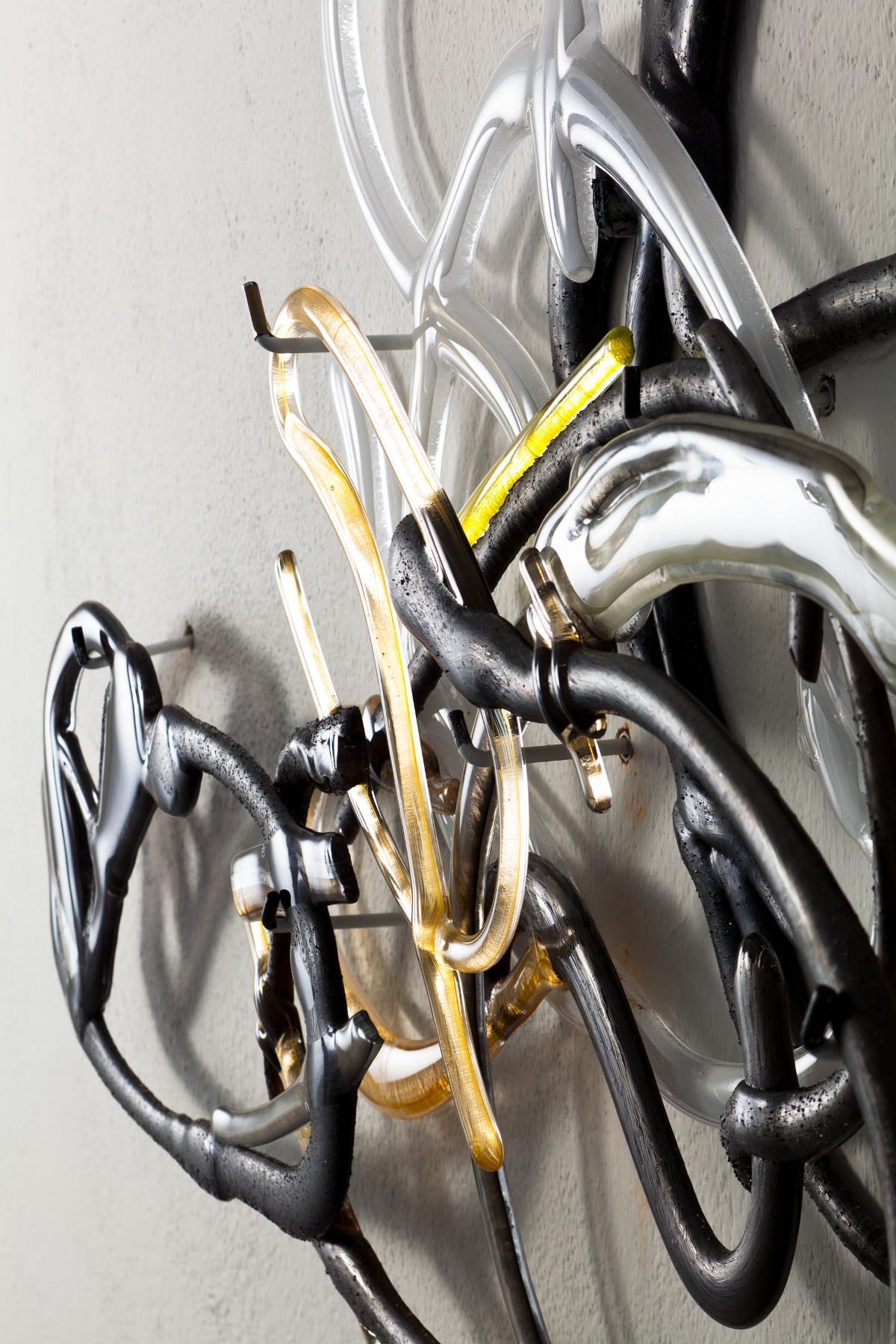