Shi Yong was born in 1963 in Shanghai where he currently lives and works. As the basis for the creation of his works and self-image, the artist has embraced modernization and the ideologies of consumerism.

He graduated from the Light Industry College in 1984. He established himself with The Made in China – Welcome to China series (1999) consists of hand-painted plaster models depicting a young businessman in the role of Mao wearing sunglasses and carrying a bag. This image of the ideal citizen made by Yong was the result of a project circulated on the Internet, through which the artist asked for volunteers to vote on the ideal look of the ideal citizen. He has recently moved towards creating large-scale installations and architectural works that express the power of the absurd combined with the force of surprise and illusion, as for example the mixed-media installation of a UFO Flying Q (2003), which illustrates the eclectic “anything goes” attitude of Shanghai’s citizens towards the built environment and rapid expansion. He has participated in numerous exhibitions and events including: the Maya Biennale (1999), Portugal; the Sao Paulo Biennale (2002); the Shanghai Biennale (2002); ShanghArt & H-Space (2004), Shangai; Mori Art Museum (2005), Tokyo; Guangdong Museum of Art (2005); China International Art Museum (2005), Beijing; Tamayo Museum of Contemporary Art (2005), Nuevo Leon; Glasstress (2011), Venice; The First Xinjiang Biennale of Contemporary Art (2012); Ullens Center for Contemporary Art (2014), Beijing; White Rabbit Gallery (2015), Chippendale, Australia; and ShanghArt S-Space (2016), Singapore. 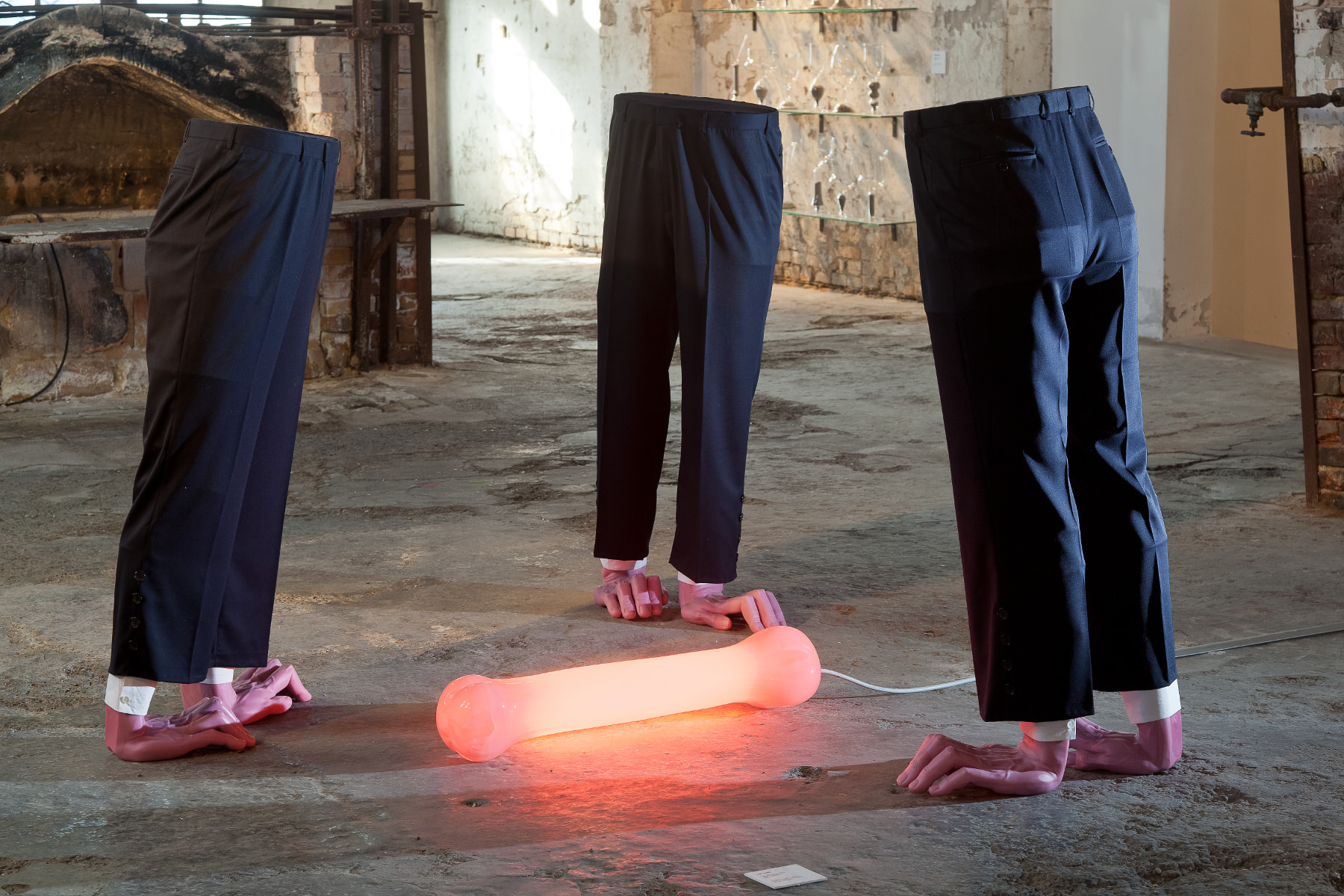 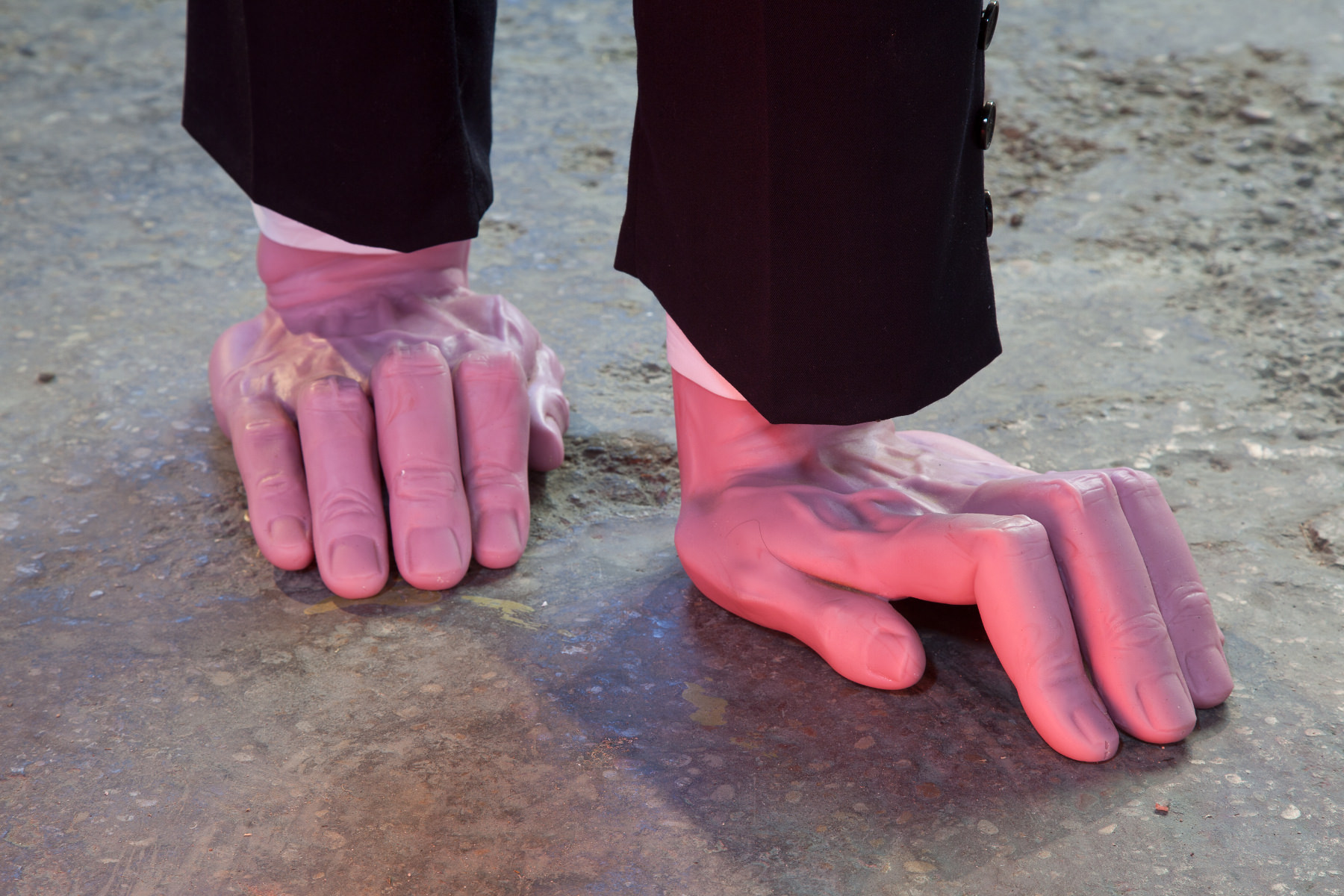