Monica Bonvicini was born in 1965 in Venice and lives and works in Berlin. In her sculptures, she addresses themes of sexuality and architecture–fields commonly considered to be male domains–to create works that unravel the relationships between space, power and gender.

Her artistic career began in 1986 when she moved to Berlin, where she did her training and where she continues to live and work. She graduated from the Hochschule der Künste in Berlin in 1995, and, later from the California Institute of the Arts in Valencia. In the works she creates, she invites the viewer to establish a physical dialogue with the pieces, with which they can often interact, sometimes walking or lying on them, or by simply touching them. The act of deconstructing or dismantling is a distinctive component of her work, and is used as a tool to challenge political or media power. She has participated in many international events and biennials including: Istanbul Biennale (2003); Gwangju Biennale (2006), South Korea; Prospect, New Orleans (2008); Berlin Biennale (1998, 2003, 2014); and the Venice Biennale (1999, 2001, 2005, 2011, 2015). She has held solo exhibitions at the Palais de Tokyo (2002), Paris; Modern Art Oxford (2003); Secession (2003), Vienna; the Art Institute of Chicago (2009); the Kunstmuseum Basel (2009); Städtisches Museum Abteiberg (2005, 2012), Mönchengladbach, Germany; Kunsthalle Mainz (2013); and the Baltic Centre for Contemporary Arts (2016), Gateshead. She has received numerous awards and honors including: The Golden Lion Prize (1999), 48th Venice Biennale; The National Gallery Prize for Young Art (2005), Berlin; and the Rolandpreis für Kunst (2013), Bremen. She was appointed Commander of the Order of Merit of the Italian Republic (2012). She has taught Performative Arts and Sculpture at the Academy of Fine Arts in Vienna since 2003. 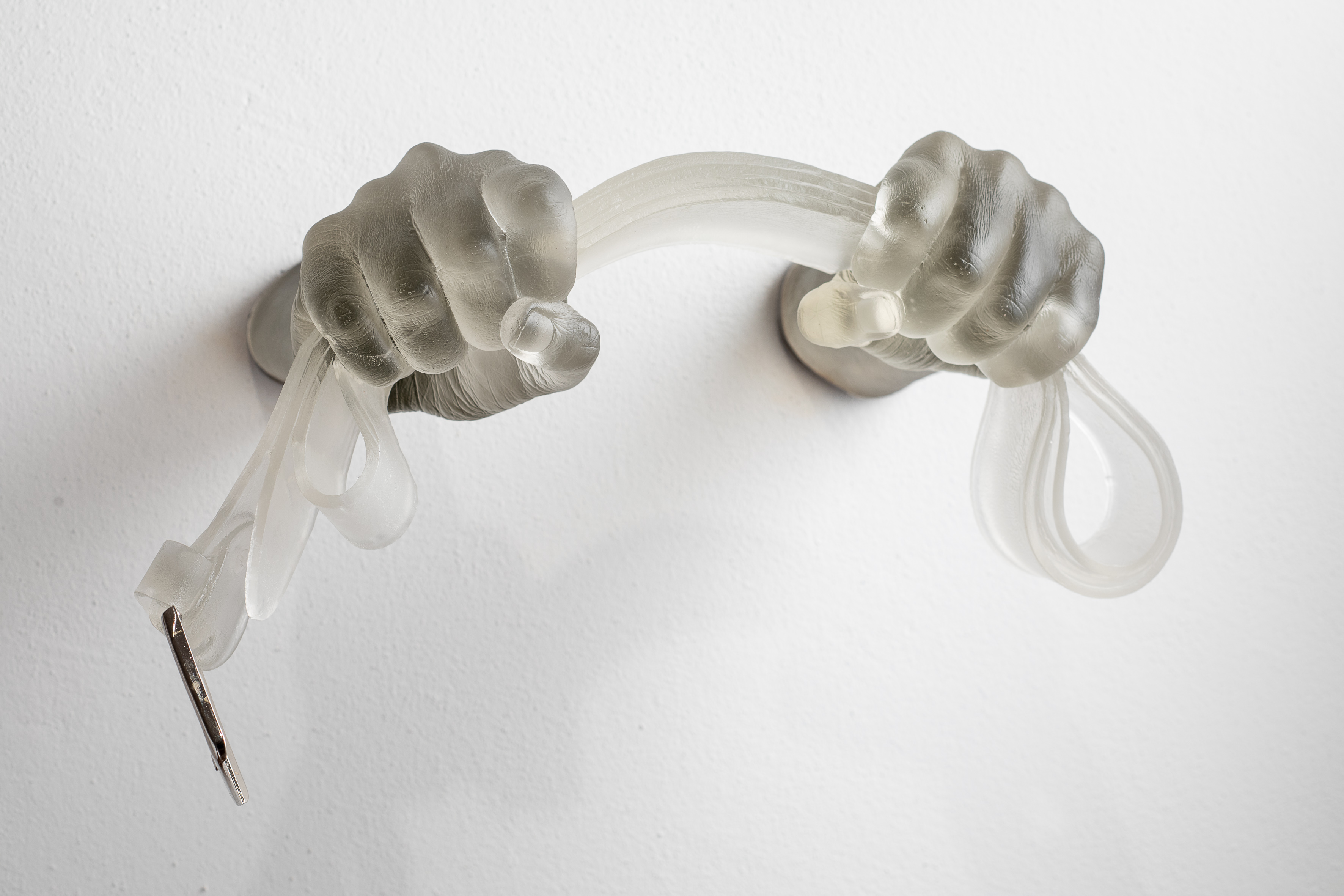 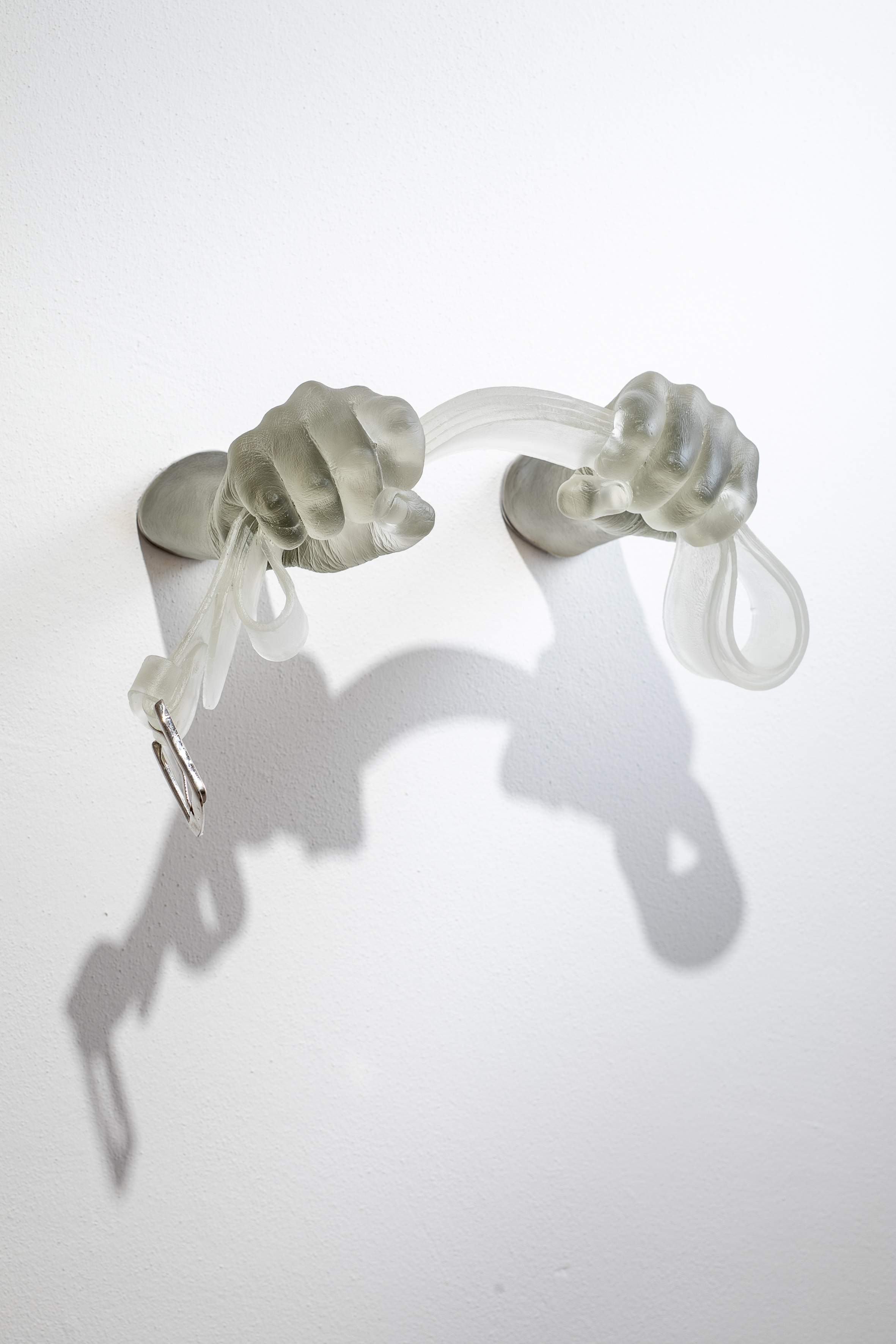 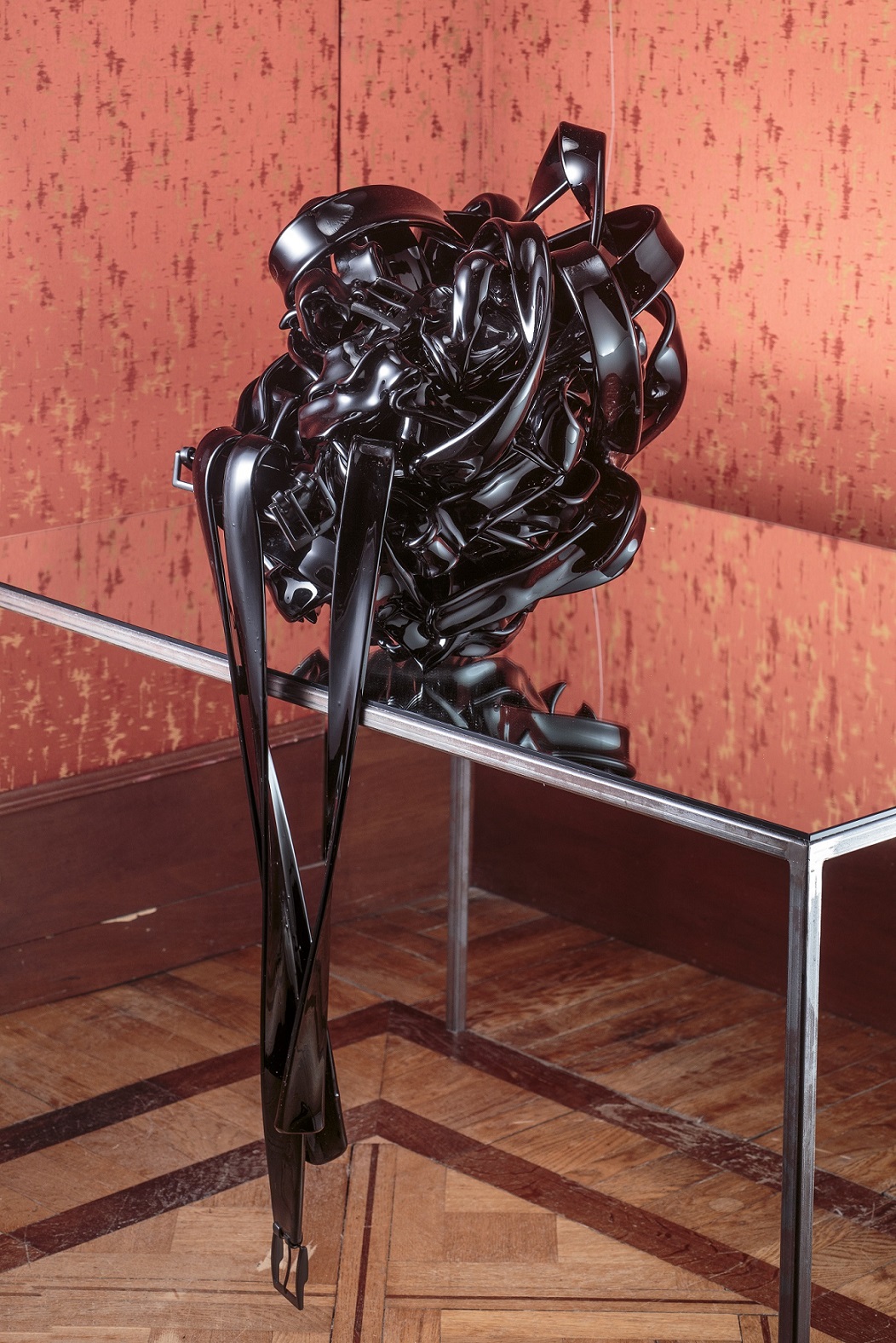 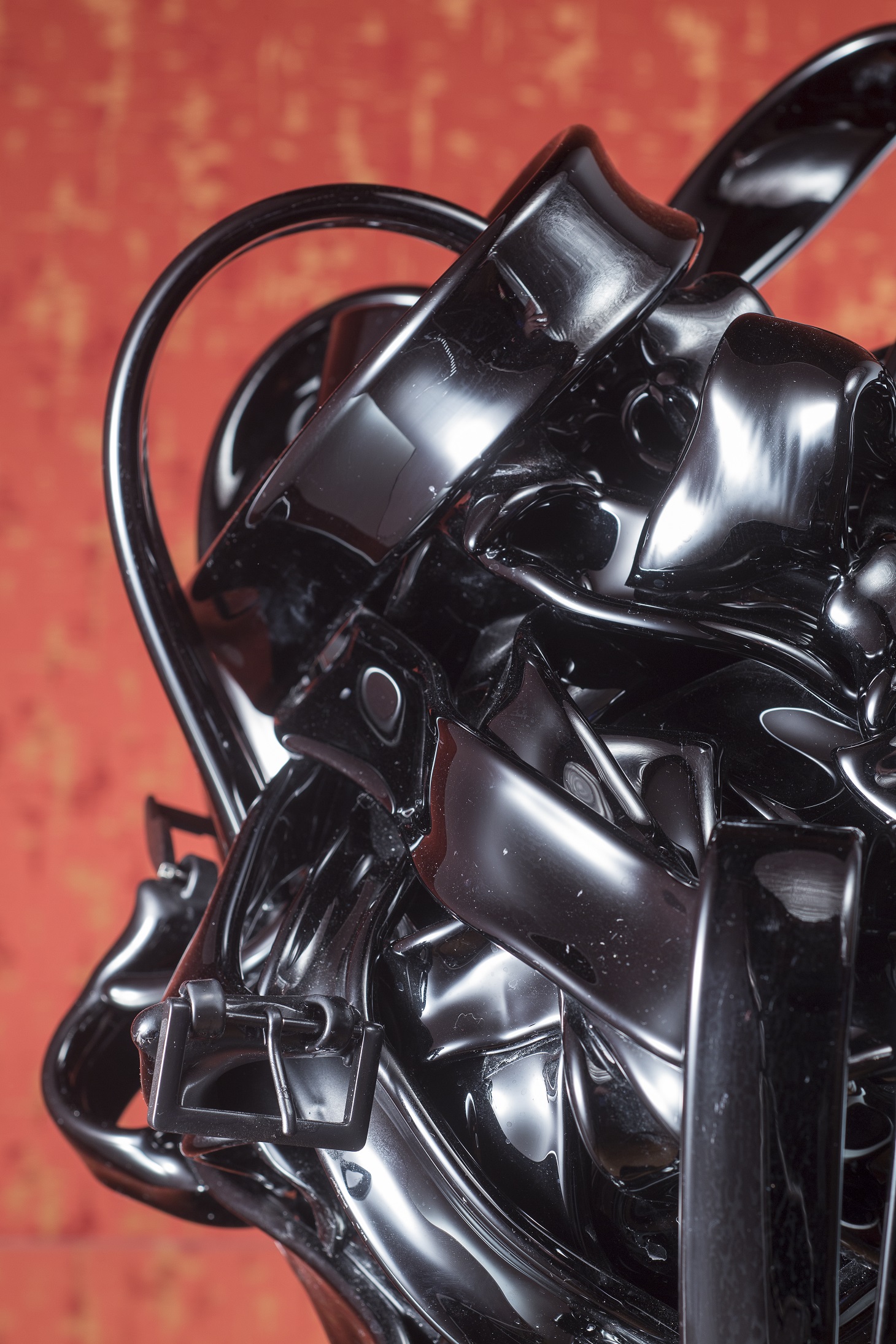 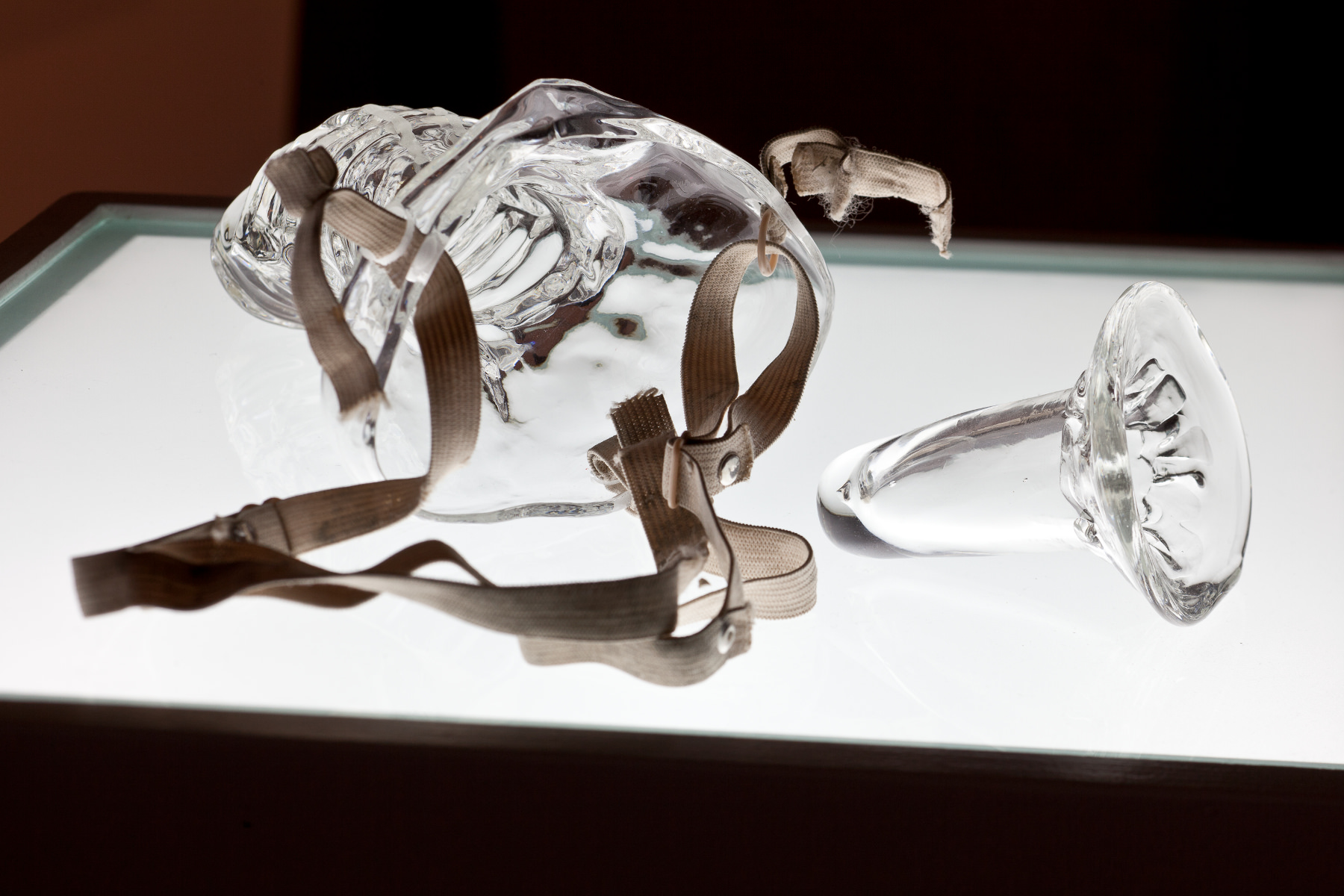 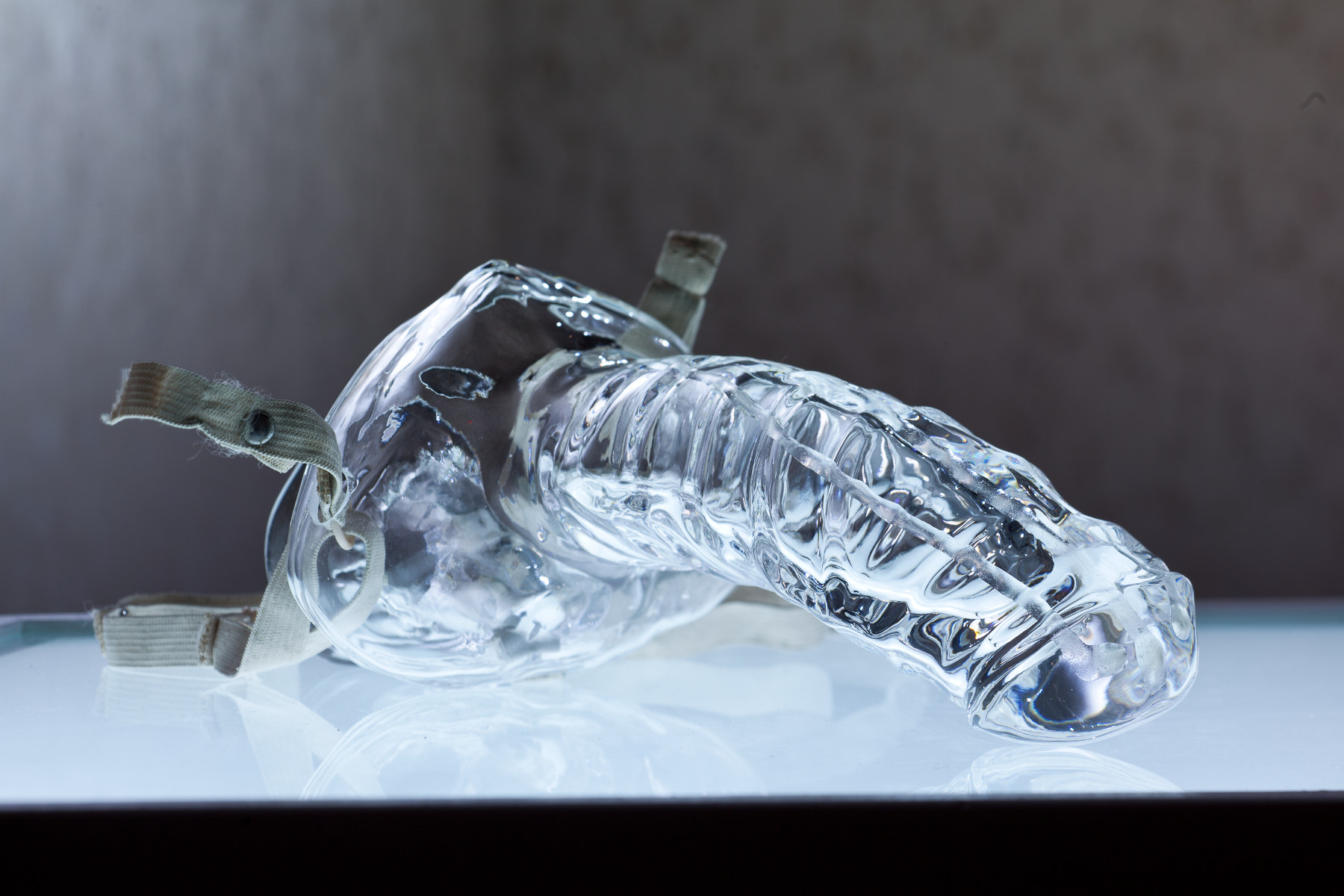