Luca Pancrazzi was born in 1961 in Figline Valdarno, Florence, and lives and works in Milan. Playing with perception, he is a multidisciplinary artist practicing in painting, sculpture, photography, video, lightboxes and installation.

He studied at the Accademia di Belle Arti in Florence with Sol LeWitt and Alighiero Boetti, where he developed a multifaceted approach to art. Perception is at the core of his practice, overturning normal visions and stimulating the observer’s imagination and is largely based on the statement of Florentine mathematician Corrado Brodi: “Nothing in this world is completely identical, for the reason that two bodies cannot take up one and the same place. Each body is identical to itself only.” As the artist has stated, “What and how I see is less important than the relationship between what I see and myself.” In High Definition (2006), he recreated one of his photographs in a tile mosaic, with grouts perfectly matching each colored tile. The image, reflected in a false mirror, displays imperfections and distorted perspectives. He is best-known for covering cars, clocks, and other objects with hundreds of tiny glass shards to distort their shapes, such as Maseratirundum (2007), where the artist covered a Maserati entirely in glass fragments to create a pixelated effect. The unifying theme throughout his artistry is the evolution of shapes and perceptions based on breaking up reality through the loss and reconstruction of images. His work has been exhibited at important museums and galleries in Italy and abroad, such as the Zentrum fur Kunst und Medientechnologie (2003), Karlsruhe; the Moscow Museum of Modern Art (2007); Faggionato Fine Art (2010), London; Galleria Continua (2004, 2006, 2010), San Gimignano; MAMbo (2013), Bologna; Museo dei Mezzi di Comunicazione (2014), Arezzo; Forum Paracelsus (2015), St. Moritz; and participated in Sacrosanctum, Oratorio di San Mercurio (2016-2017), Palermo. 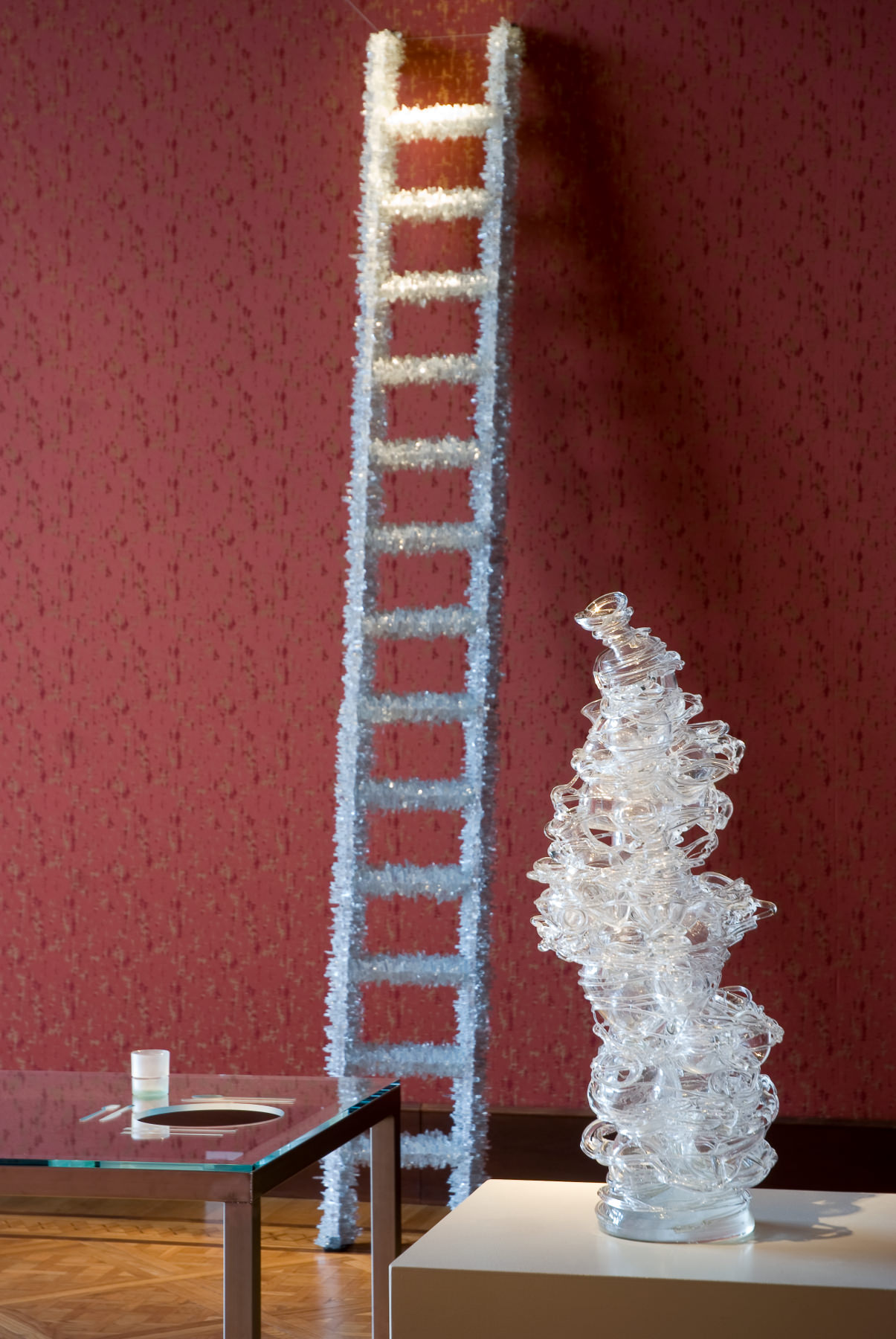 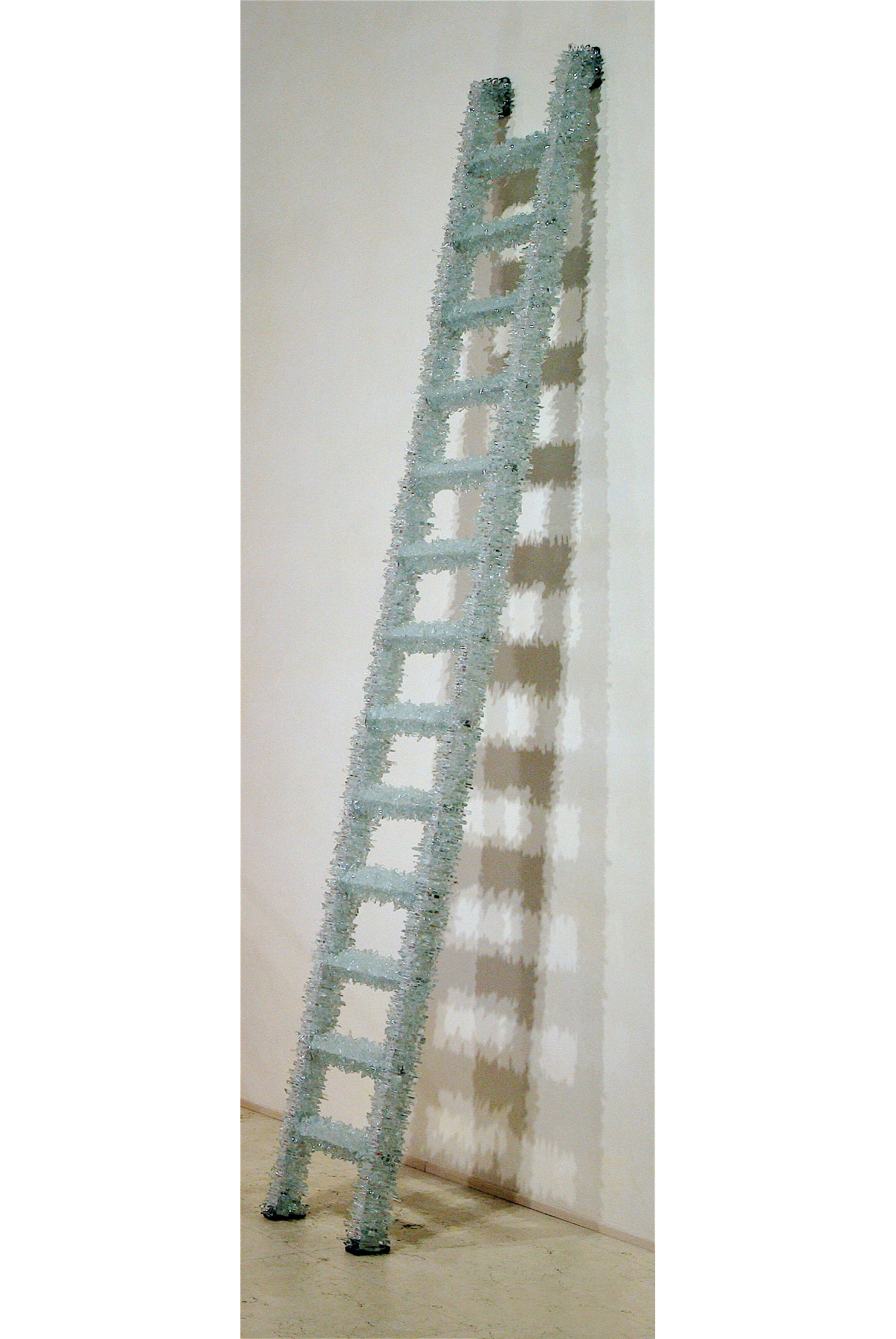