Judith Schaechter was born in 1961 in Gainesville, Florida, and lives and works in Philadelphia. She is internationally recognized for her use of stained glass that continuously breaks down preconceptions about the medium, both through technique and subject matter.

She graduated in 1983 with a BFA from the Rhode Island School of Design in their Glass Program. The artist’s light boxes are comprised of multi-layered flash glass that has been cut and ground smooth, then variously painted, sandblasted, filed, and engraved; resulting in incredibly detailed yet ambiguous narratives that bridge past centuries with the present. She employs traditional copper foil and soldering techniques, balancing both practice and medium that hearkens back to the Middle Ages but with contemporary iconography. Her pieces often exhibit elements of parable, where distorted faces and figures, along with her own self-professed atheism, ironically clash with the medium’s religious tradition. Her works are in the permanent collections of the Metropolitan Museum of Art and the Museum of Arts and Design, both New York; the Smithsonian Institute of American Art, Washington DC; Philadelphia Museum of Art; Victoria and Albert Museum, London; Montreal Museum of Fine Arts, Québec; Corning Glass Museum, New York; and the Carnegie Museum of Art, Pittsburgh. She has exhibited in prominent institutions and international events such as the Louis Comfort Tiffany Foundation Award (1989); the Joan Mitchell Award (1995); The Smithsonian American Art Museum (2011), Washington DC; Museum of Arts and Design (2012) and Claire Oliver Gallery (2014, 2016), both New York. She is the recipient of a Guggenheim Fellowship (2005); Rockefeller Fellowship (2008); and was inducted into the American Craft Council College of Fellows (2013). She is an adjunct professor of Craft & Material Studies at the University of the Arts, Philadelphia. 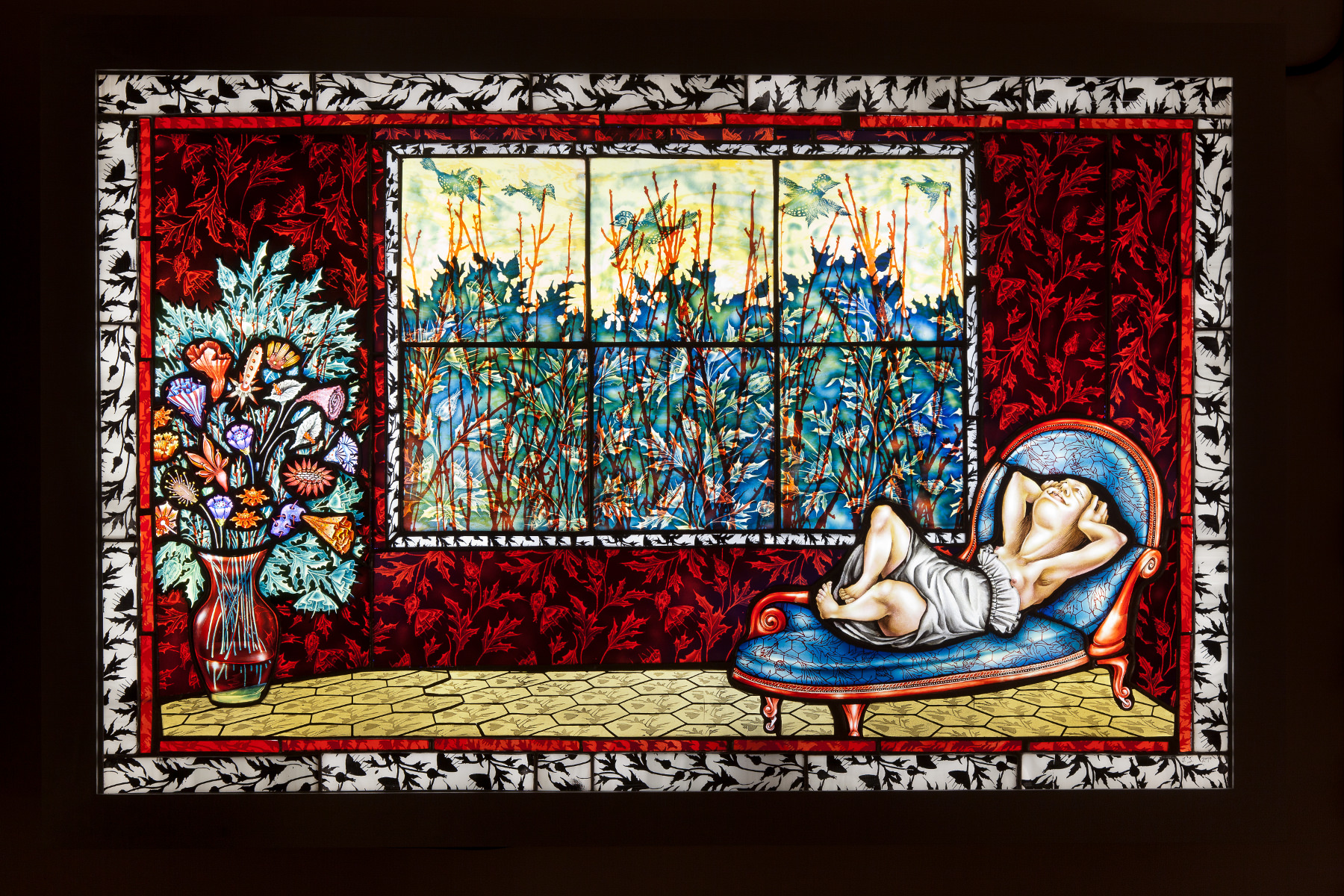 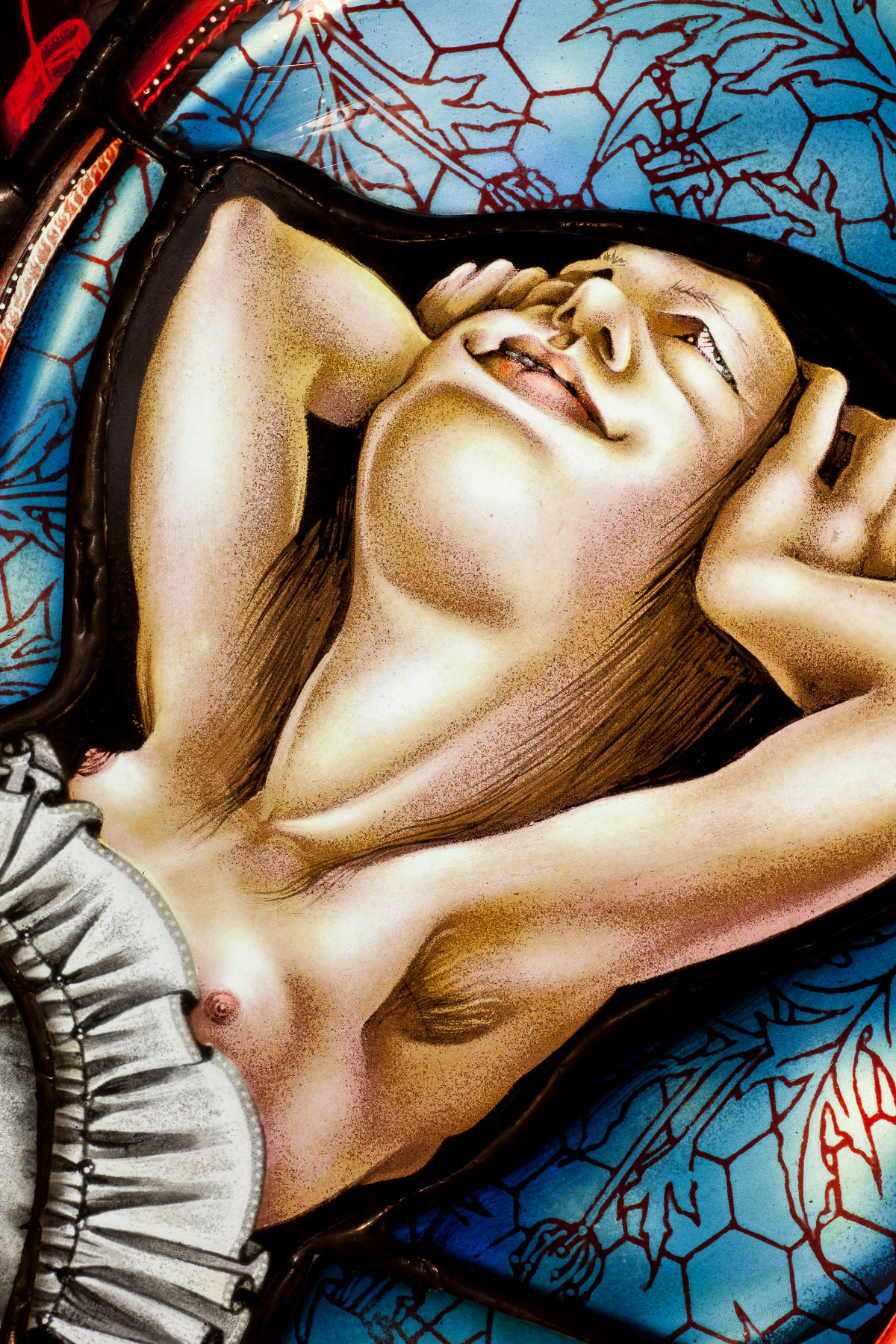 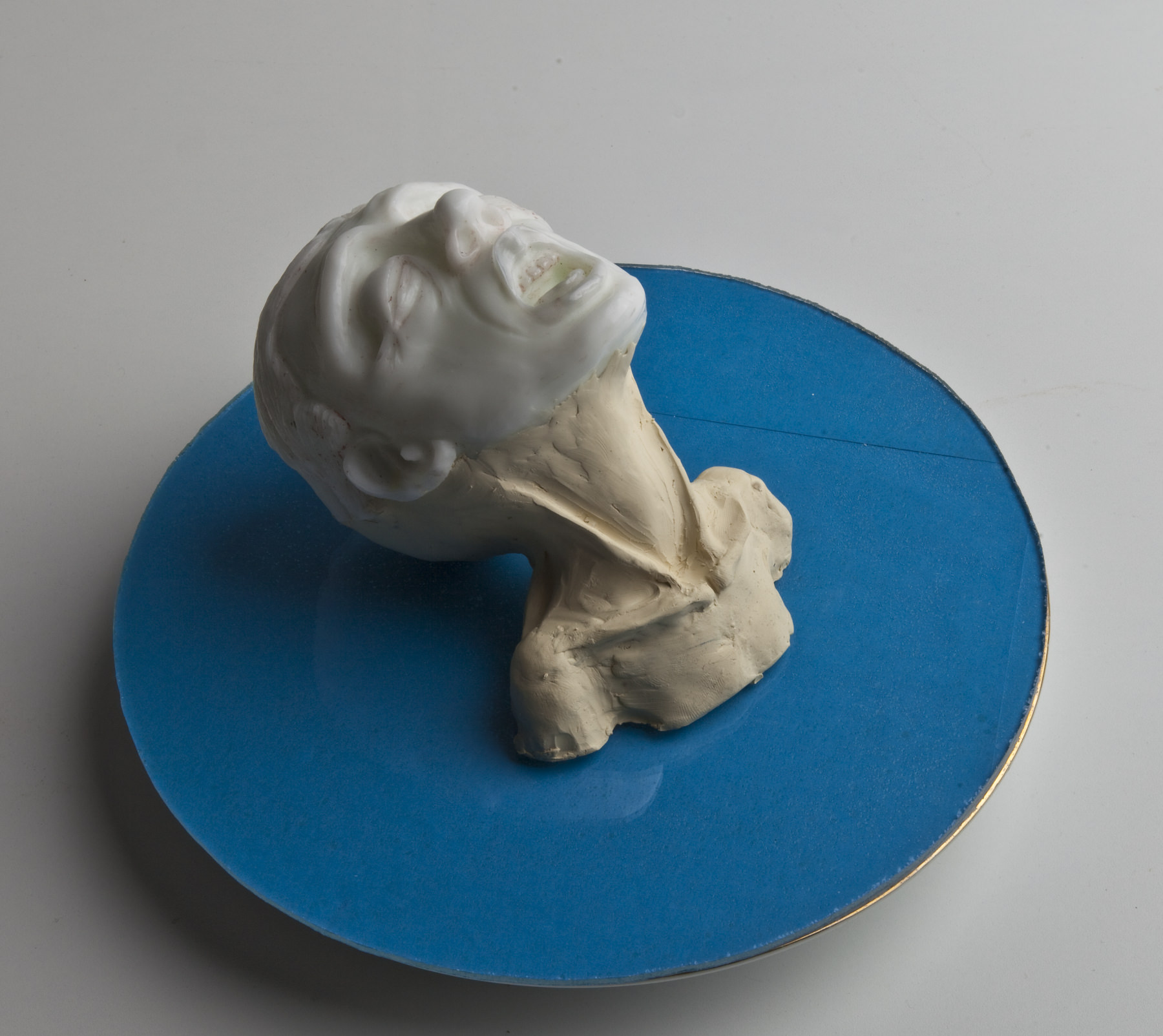