Jan Fabre was born in 1958 in Antwerp where he lives and works. In his research the study of the human body and its transformations prevails through the extreme exploration of human corporeity. Metamorphosis is a key concept in Fabre’s body of work, in which human and animal life are in constant interaction.

He studied at the Municipal Institute of Decorative Arts and the Royal Academy of Fine Arts in Antwerp. A kinsman of the famous entomologist Jean-Henry Fabre, he became attracted to the study of nature at a very young age and developed a true passion for the sciences, entomology in particular. The use of insects is a distinctive feature of his work where man, nature, and their mutual relations are his favorite themes. The beetle, an animal that appears frequently in his work, is a symbol of metamorphosis for Fabre: «Beetles are characterized by both an incredible instinct to death and a vitality, that enables them to change their physical features. After several stages of development, their body suddenly stops growing, to be born again and start with a new form […]. It is a kind of passage, that bears the promise of a new and better life in itself. In my research about the nature of future man, I’m inspired by beetles’ evolution, behavior and features» (Achille Bonito Oliva interviews Jan Fabre, 2008). Some of these works are: Beekeeper (1998-99), Strategy Field (Waterloo) (1998), Gravetomb (swords, skulls and crosses) (2000) and A Tribute to Belgian Congo (2010-2011). His artistic language has an all-absorbing and interdisciplinary character: he has created a highly personal world with its own rules and laws, as well as its own characters, symbols and recurring motifs. He is known throughout the world also as a choreographer, film director and writer. The many prestigious venues where his works have been displayed include the Venice Biennale (1984, 1990, 2003); Documenta (1987, 1992), Kassel; Musée du Louvre (2008), Paris;  Kunsthistorisches Museum (2011), Vienna;  Royal Museums of Fine Arts of Belgium (2012), Brussels; MAXXI (2013), Rome; Pinchuk Art Centre (2014), Kiev; Espace Louis Vuitton (2015), Tokyo; Palazzo Vecchio (2016), Florence; and The Hermitage Museum (2016), St. Petersburg. Most recently he has also exhibited his works in cities such as Amsterdam, Krakow, Geneva, Lyon, London, Padua, Paris, Rome, Rotterdam, Stockholm, Tokyo and Venice. He won the Pino Pascali Award (2008). 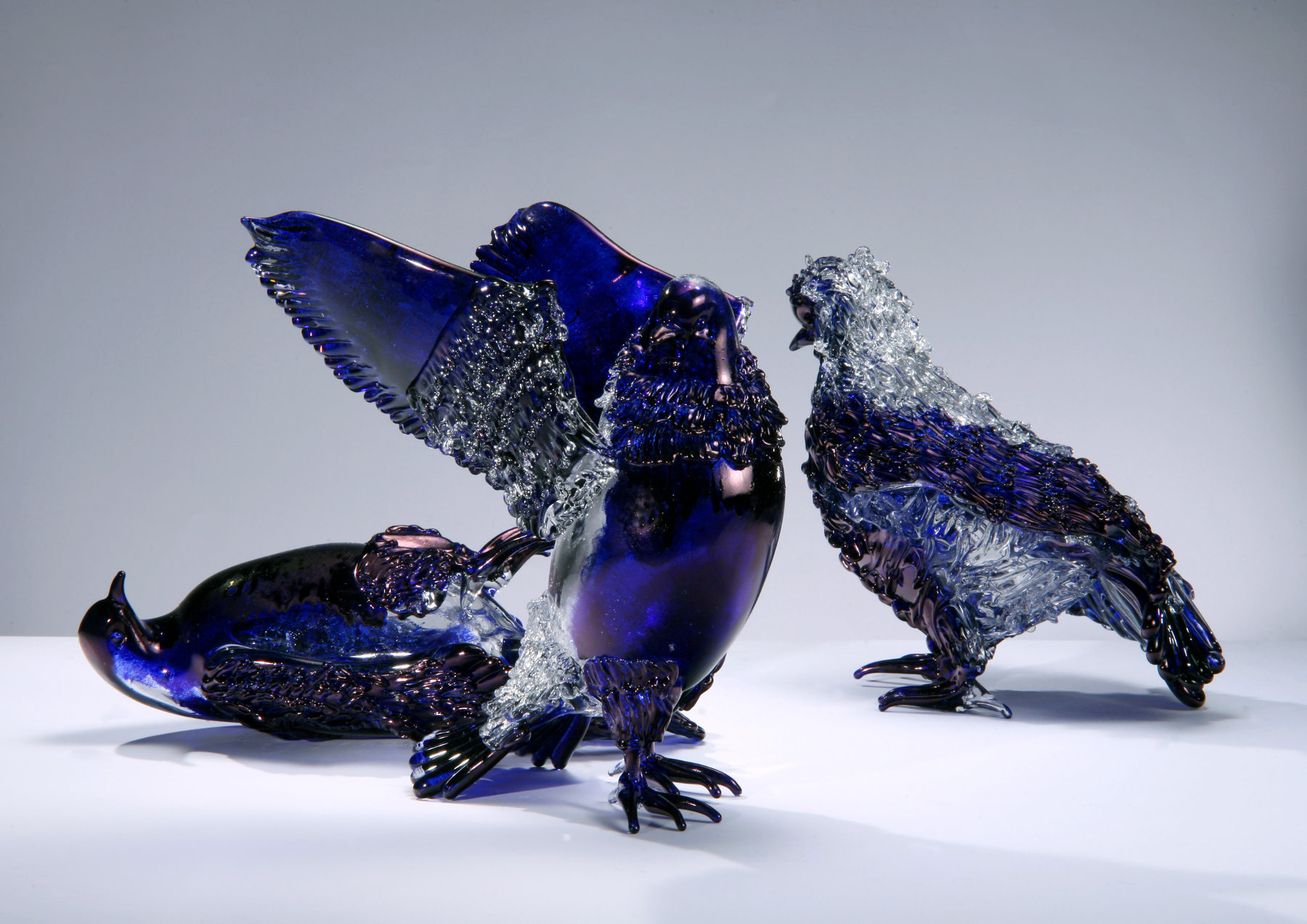 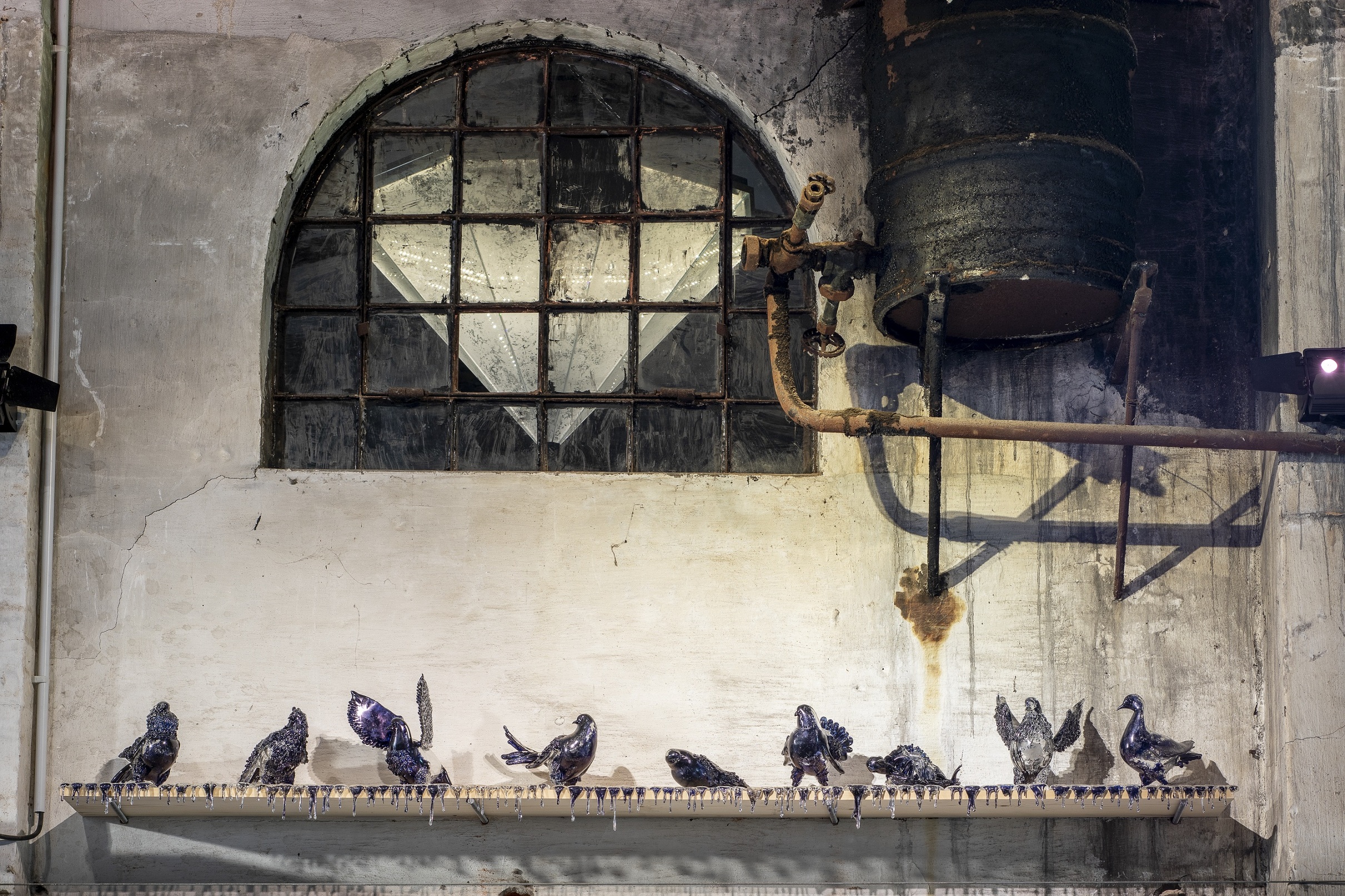 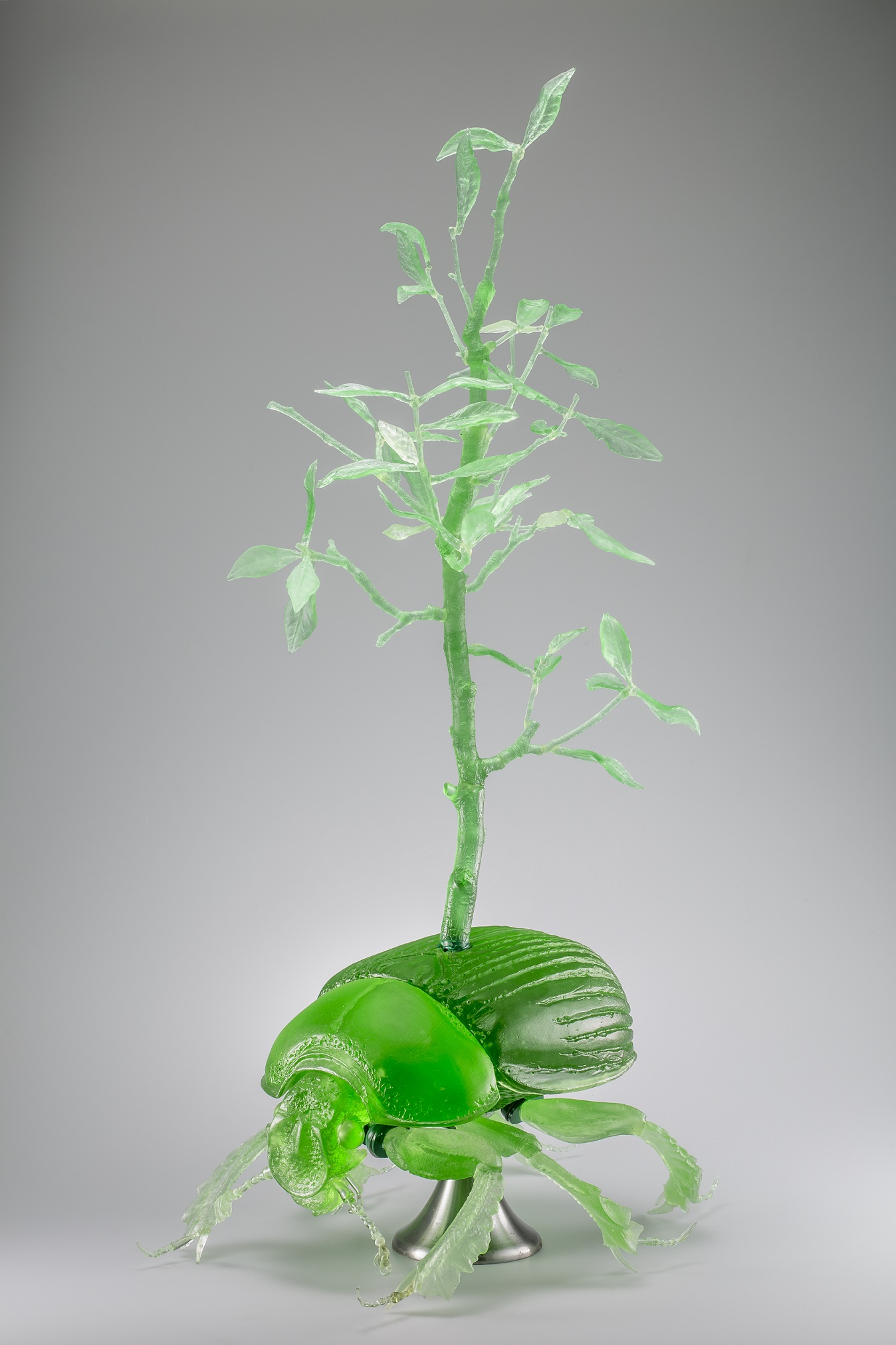 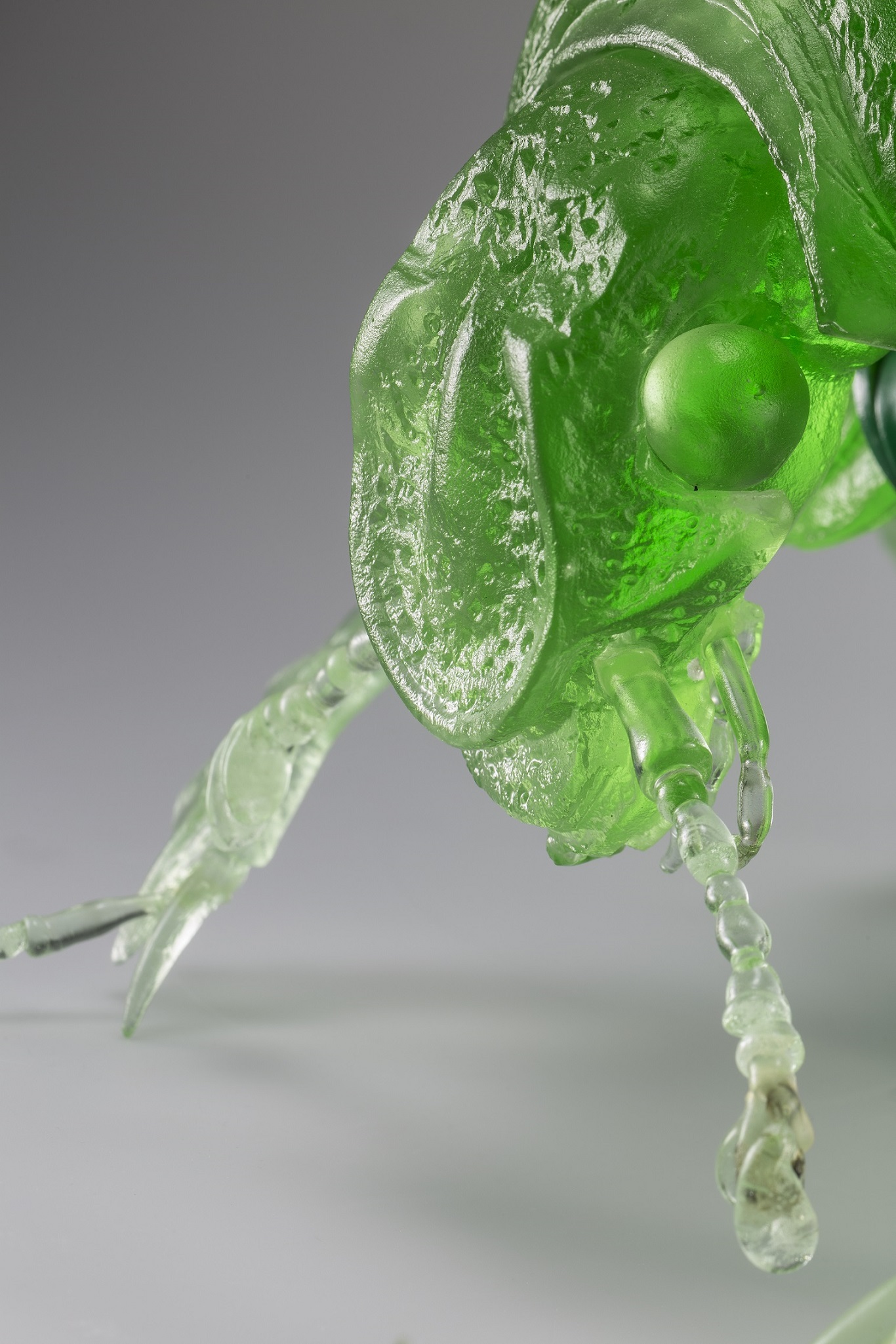 Cross for the Garden of Delight, 2013 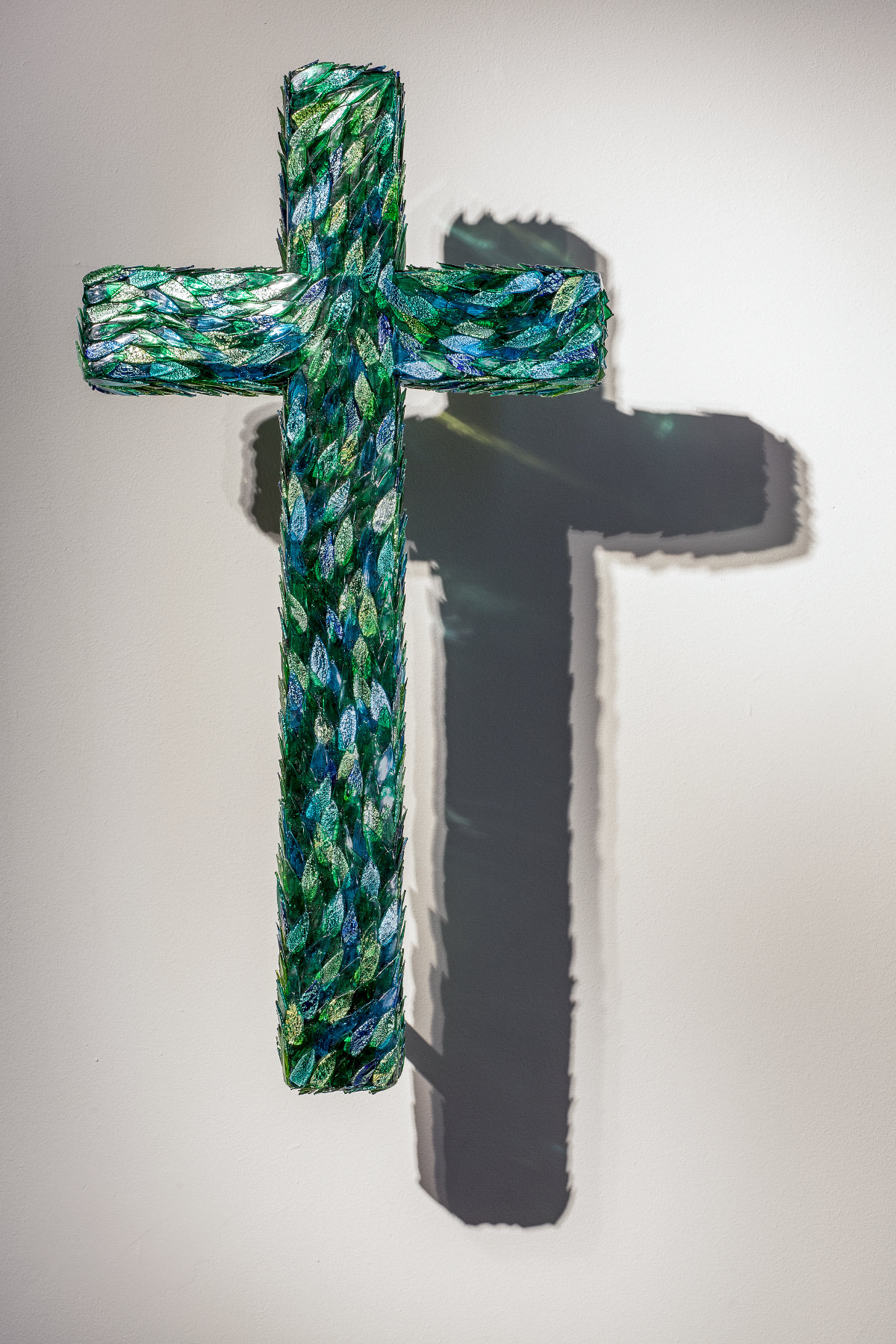 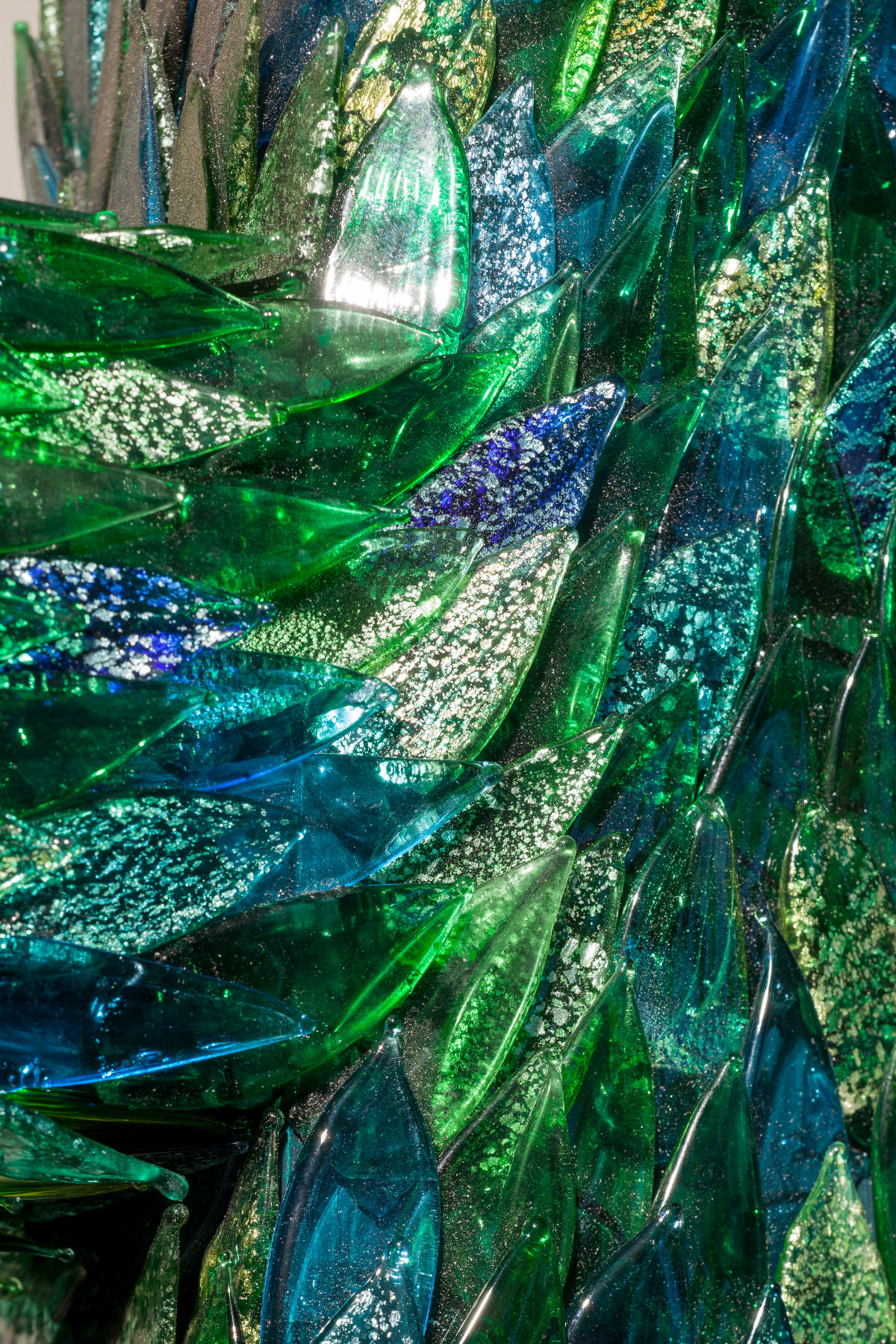 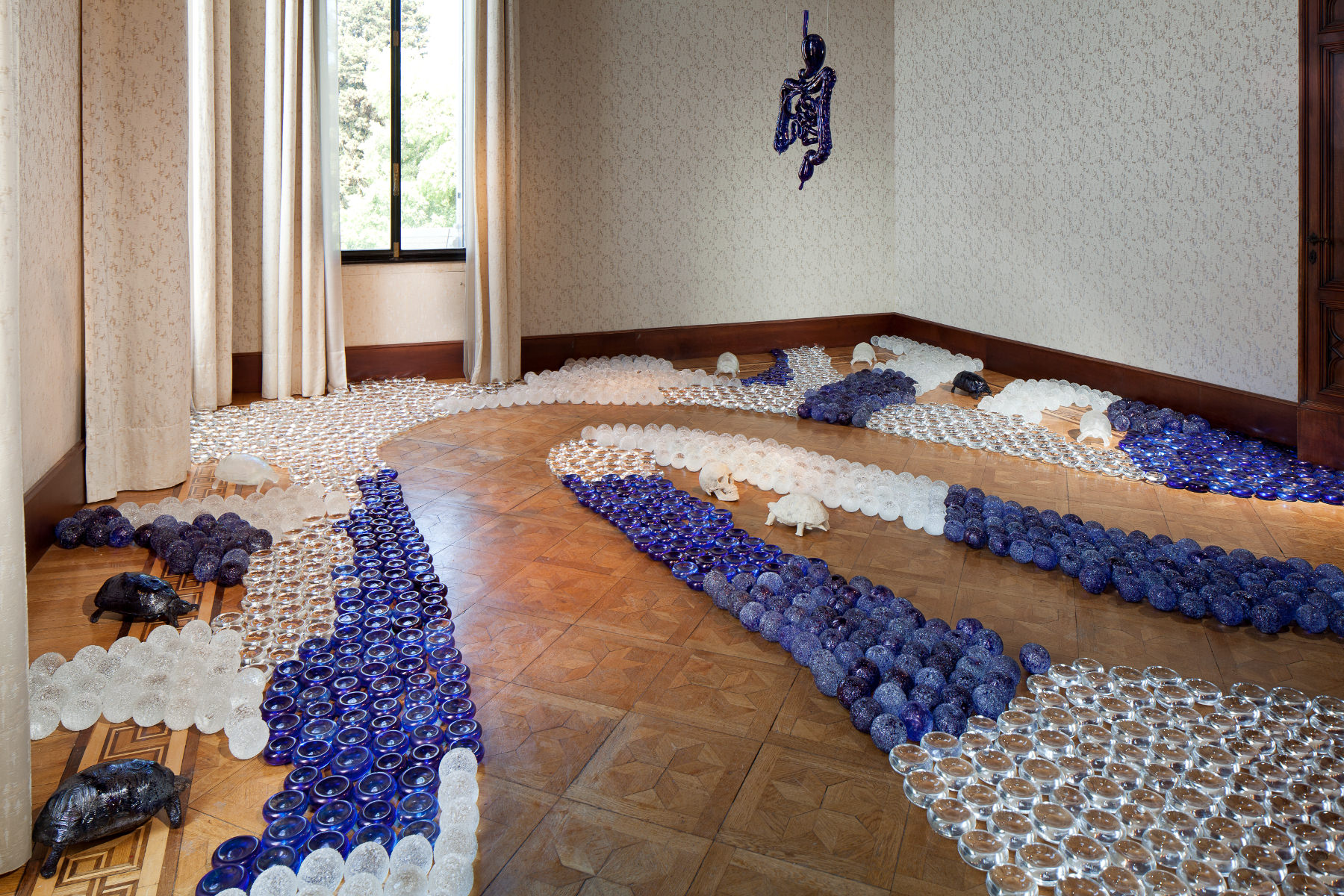 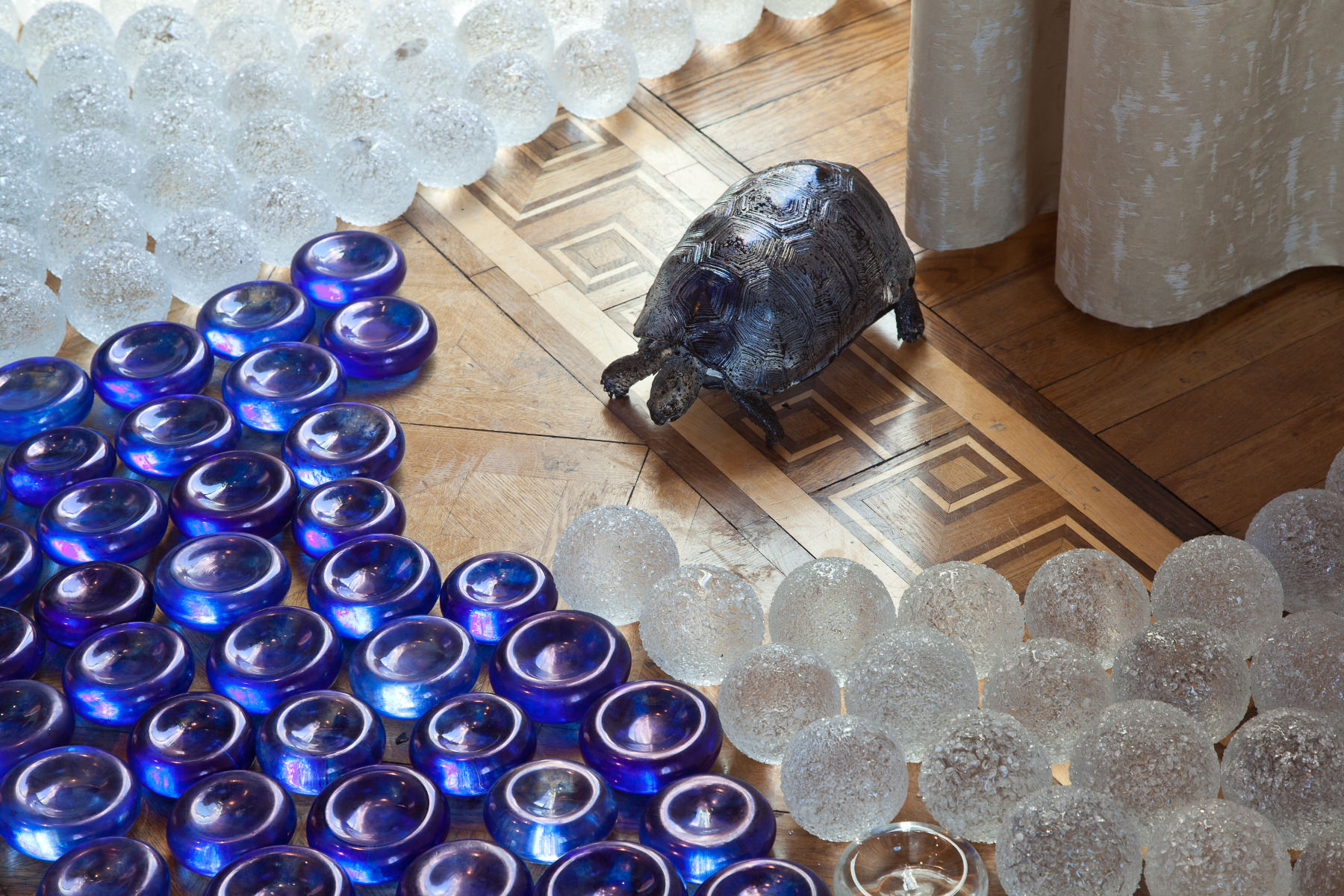 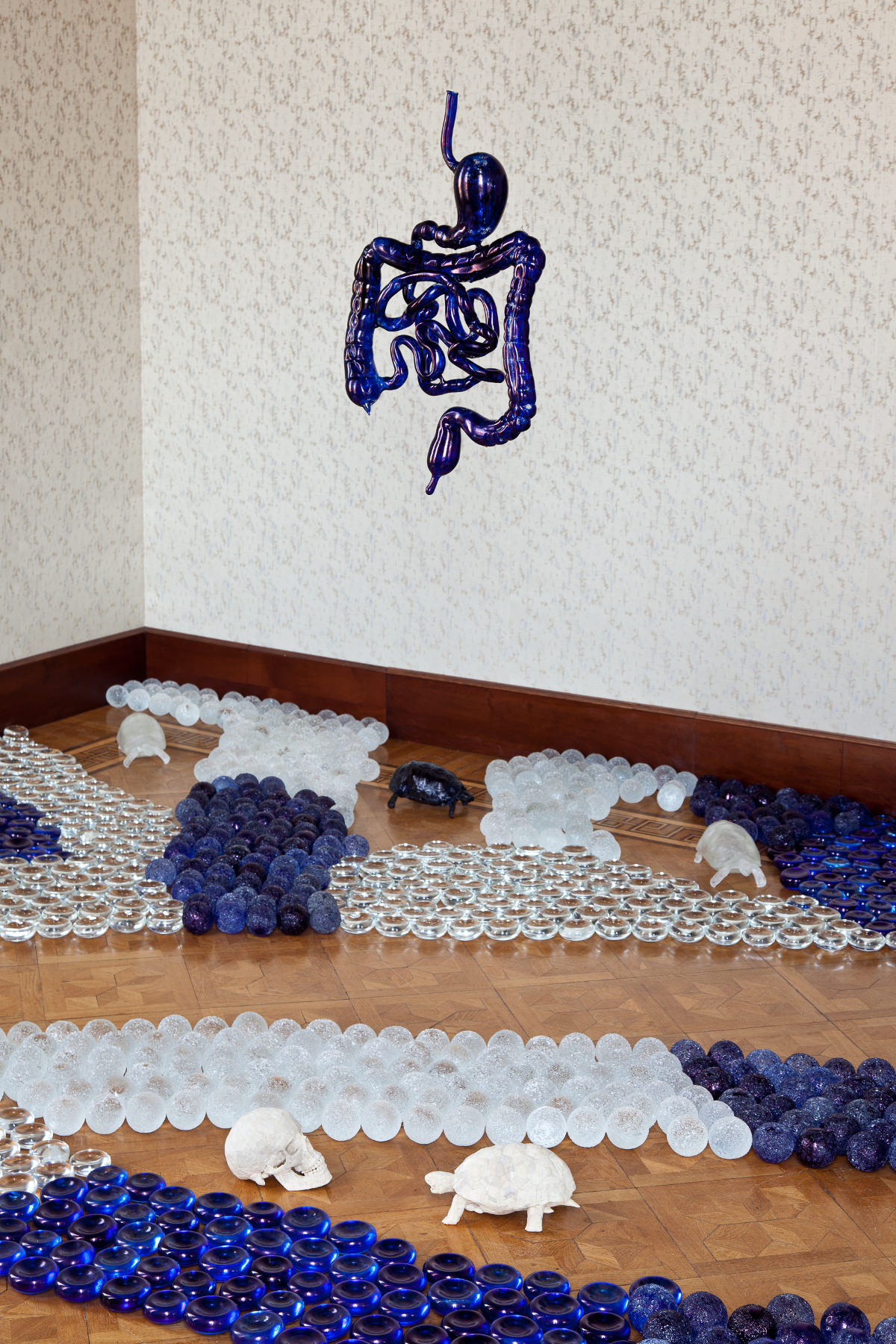 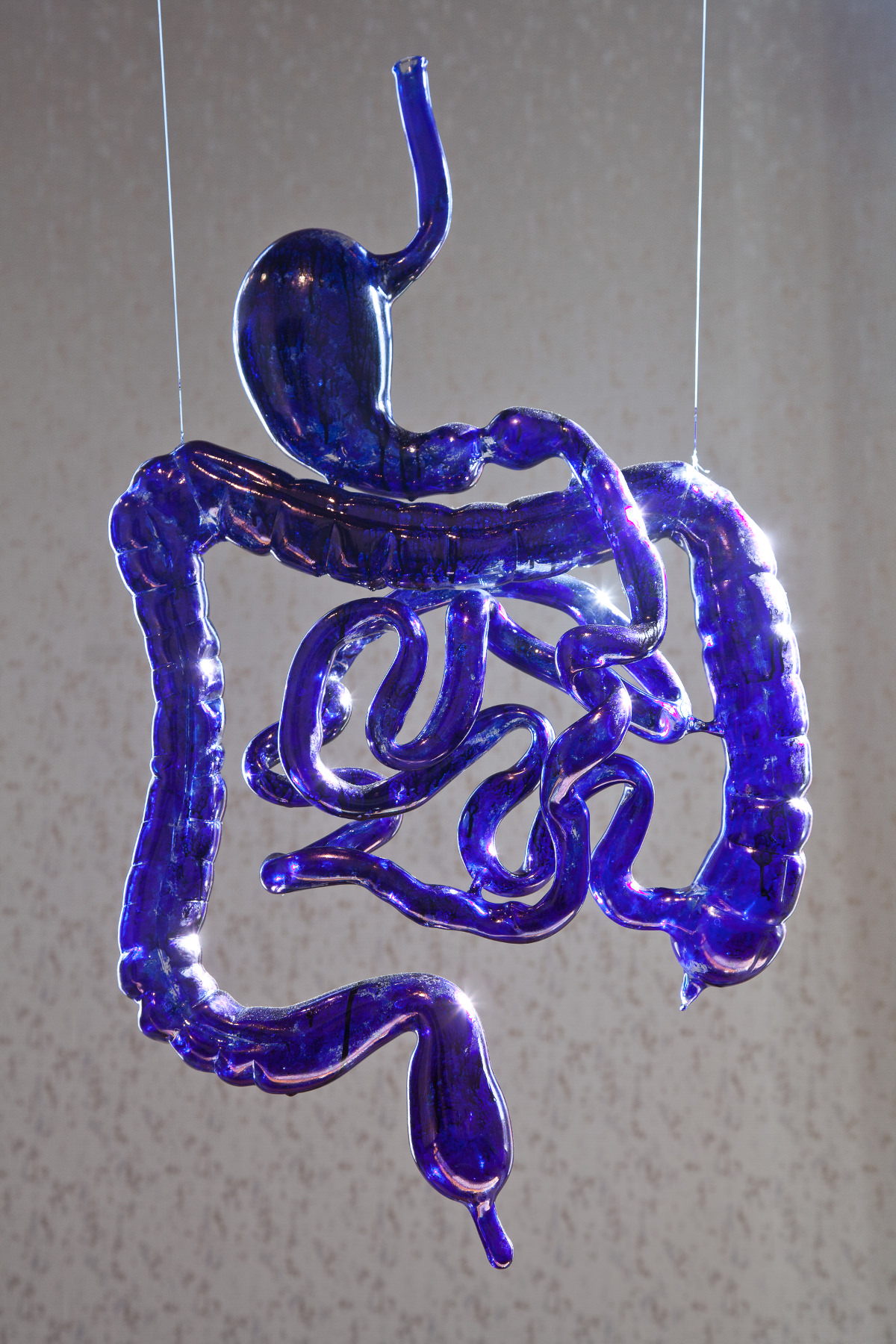 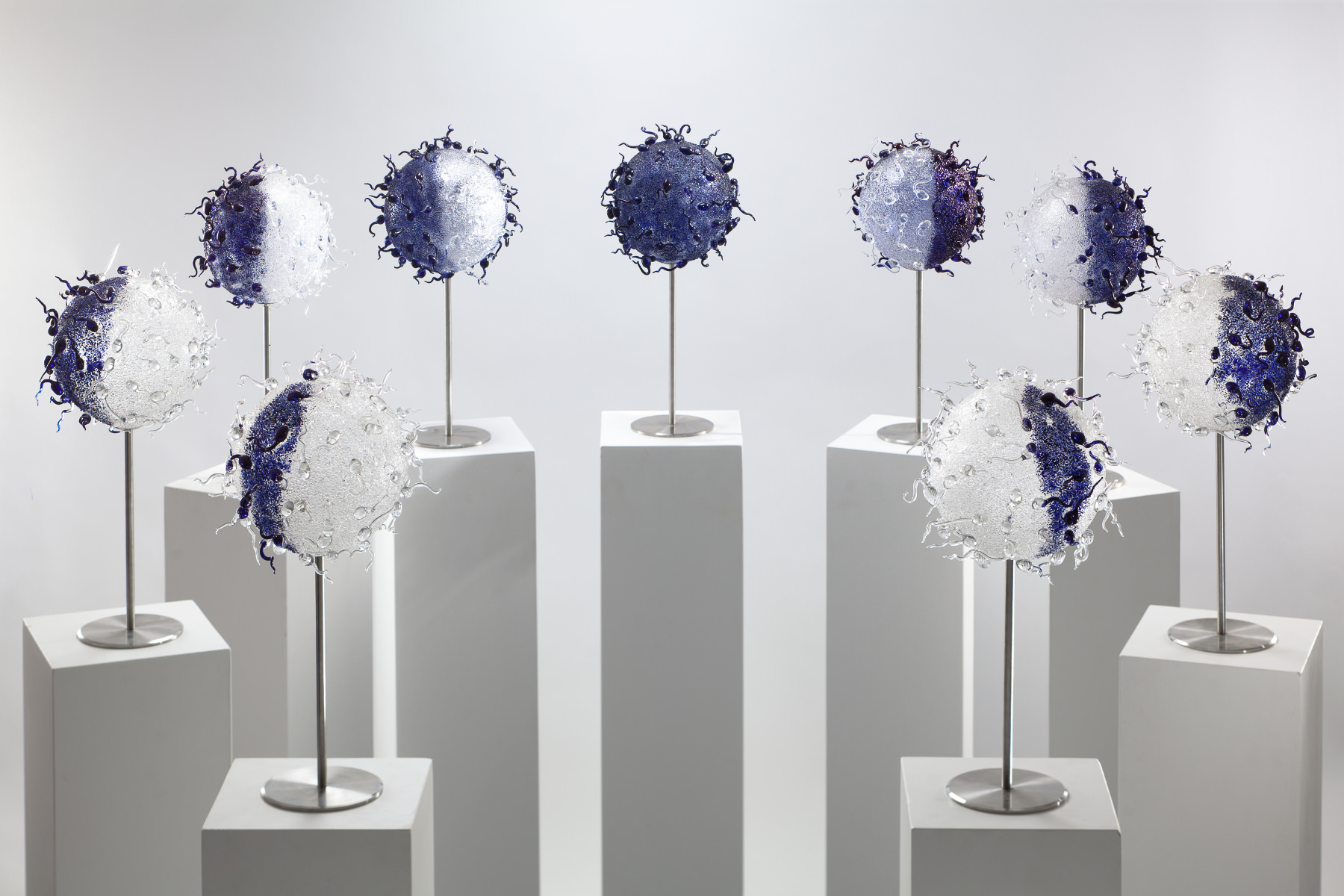 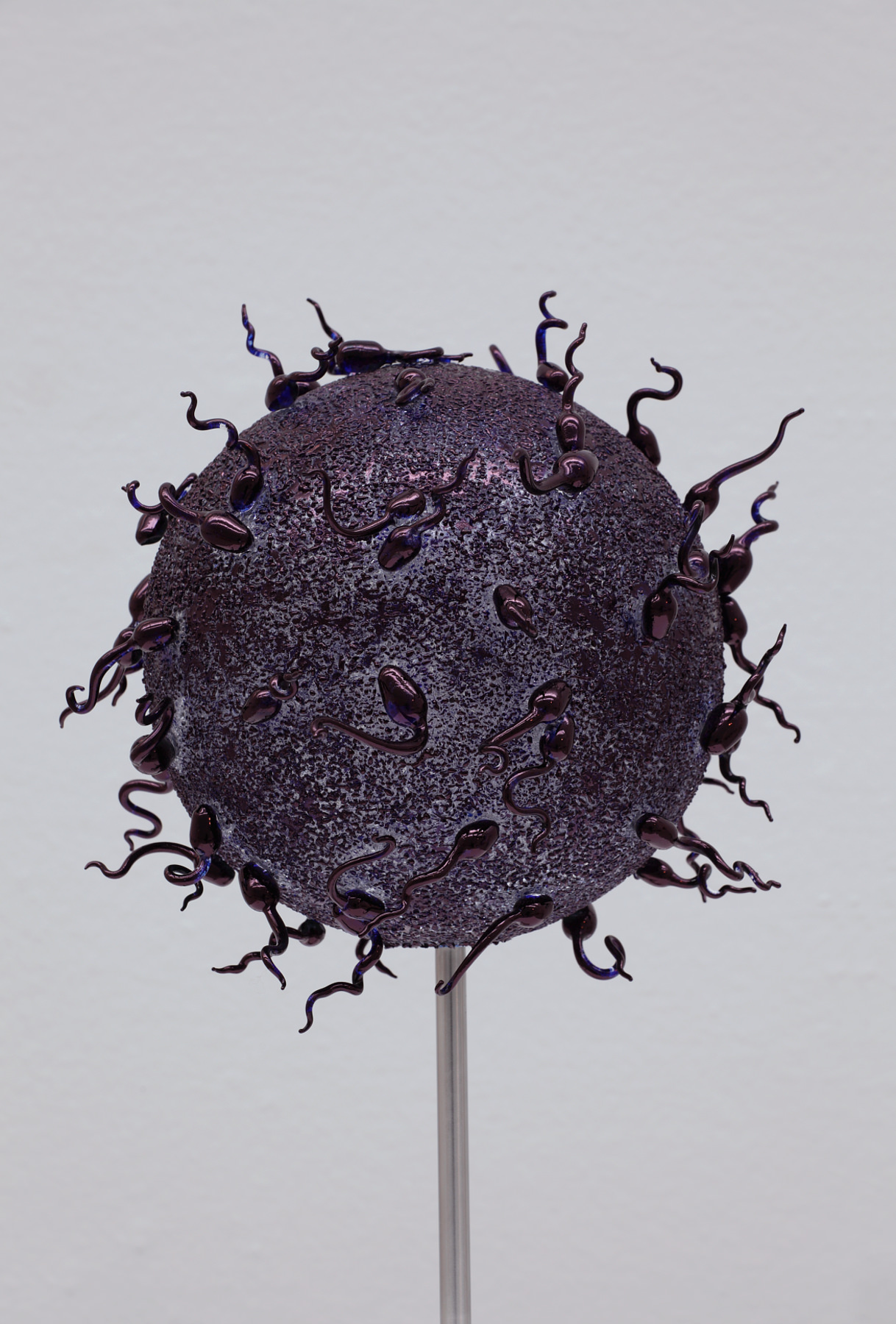 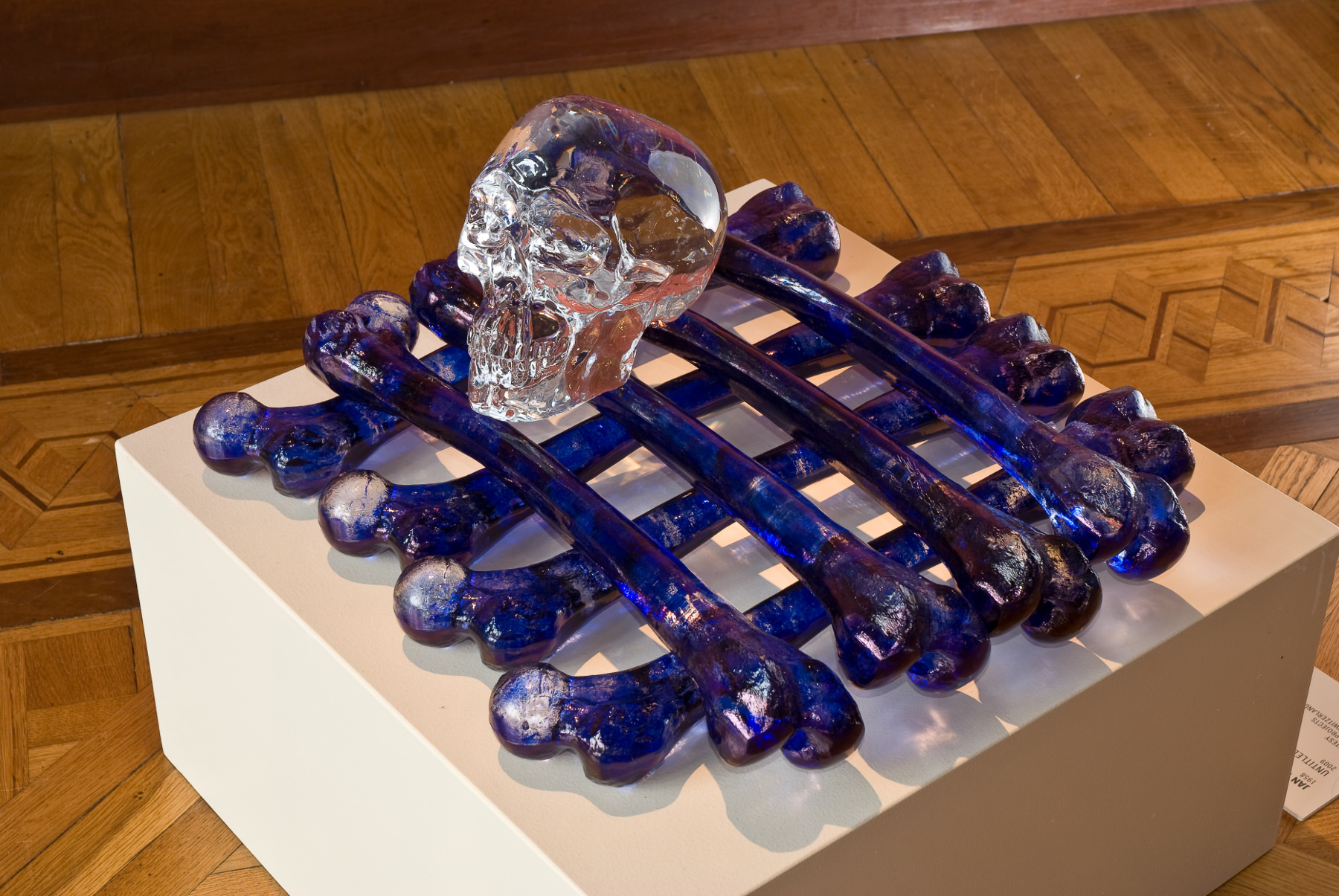