Ivan Plusch was born in 1981 in St. Petersburg and lives and works in Moscow. The artist finds himself on a fine line between the distinct realism of the image and freely flowing abstraction: his canvases are always recognisable by the portrait silhouettes with a technique which he calls “leaking painting”.

From 2003 to 2009, he studied at the St. Petersburg State Academy of Art and Design and, in 2010 and 2013, at the Cité Internationale des Arts, Paris. Having grown up during the fall of the Soviet Union, his art is strongly influenced by the political and social changes that occurred in those years. He reinterprets the art history and tackles the norms of social realism and integrates them into his paintings. Curator Dmitry Ozerkov describes his flowing painting style as “conceptual formalism”: “Any form and any idea behind it are doomed to being wiped out by time […] Pictures capture the moment of the crucial break of the point of assemblage-when the vital idea underlying the form suddenly turns into its opposite.” His works can be found in the collections of The Hermitage State Museum and Russian Museum, St. Petersburg; The Moscow Museum of Modern Art and National Centre for Contemporary Art, Moscow; and the Fondazione La Triennale di Milano. He has had numerous solo shows and participated in group exhibitions at prominent institutions in Russia and abroad including: Parallel program of Manifesta 10 (2014) and the Russian Museum (2011), both St. Petersburg; Museum of Moscow (2014); LOOP Gallery (2008), Seoul;  Biennale d’Art Contemporain (2011), Lyon; the 5th Moscow Biennale (2013) and participated in Glasstress Gotika (2015), Fondazione Berengo, Venice. He was a laureate of “Sobaka TOP 50” (2013), St. Petersburg, and was nominated for the STRABAG Art Award International (2014). 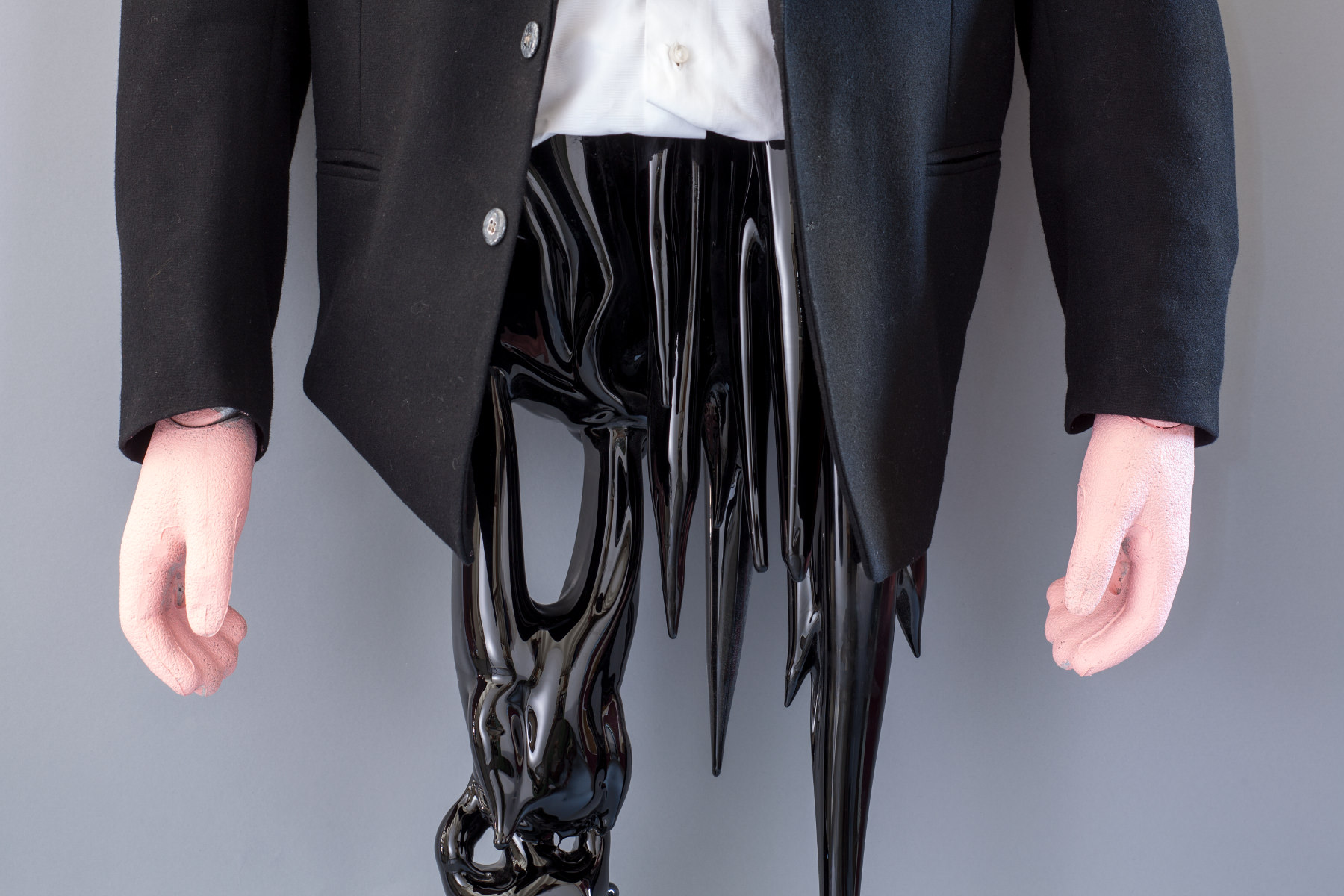 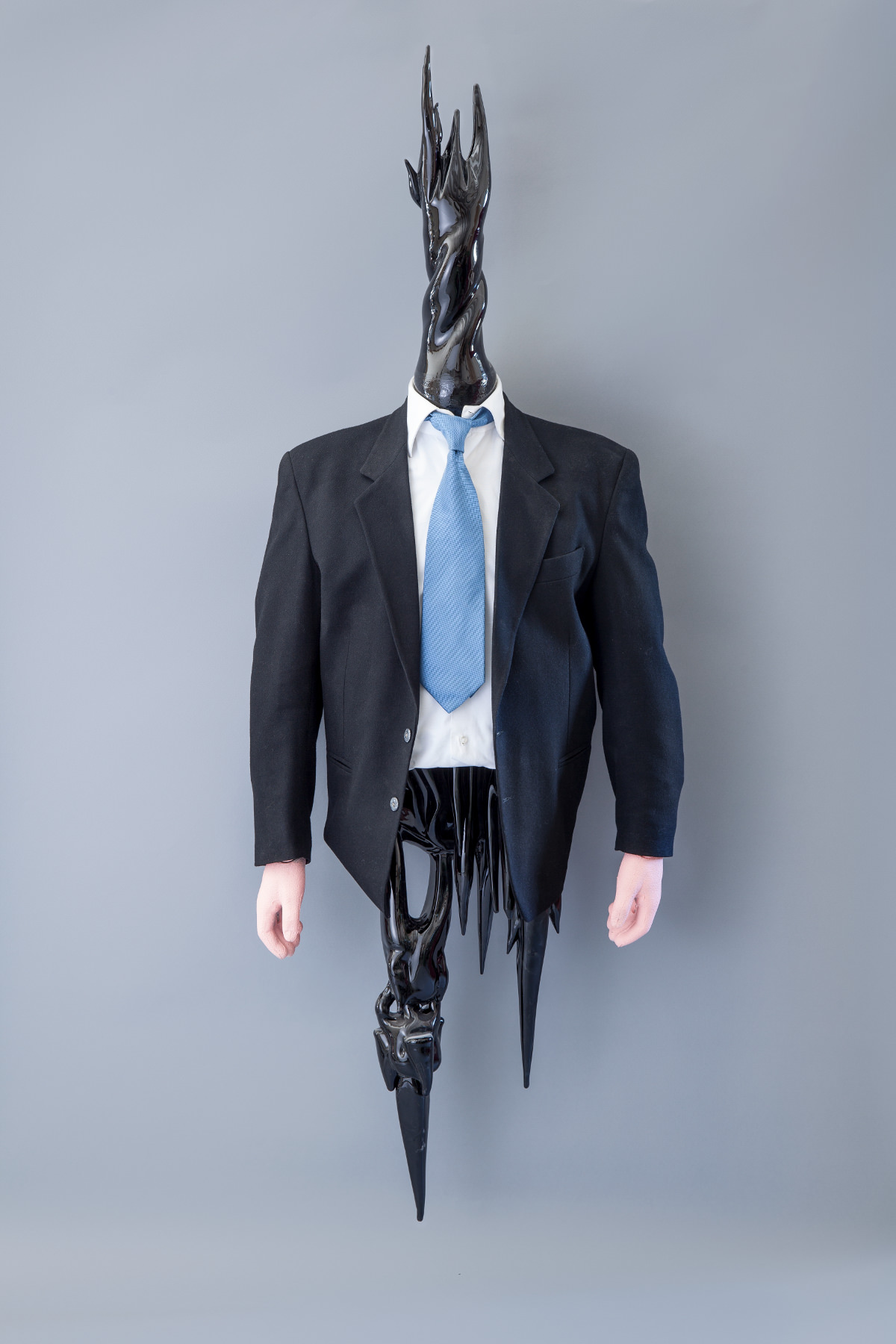 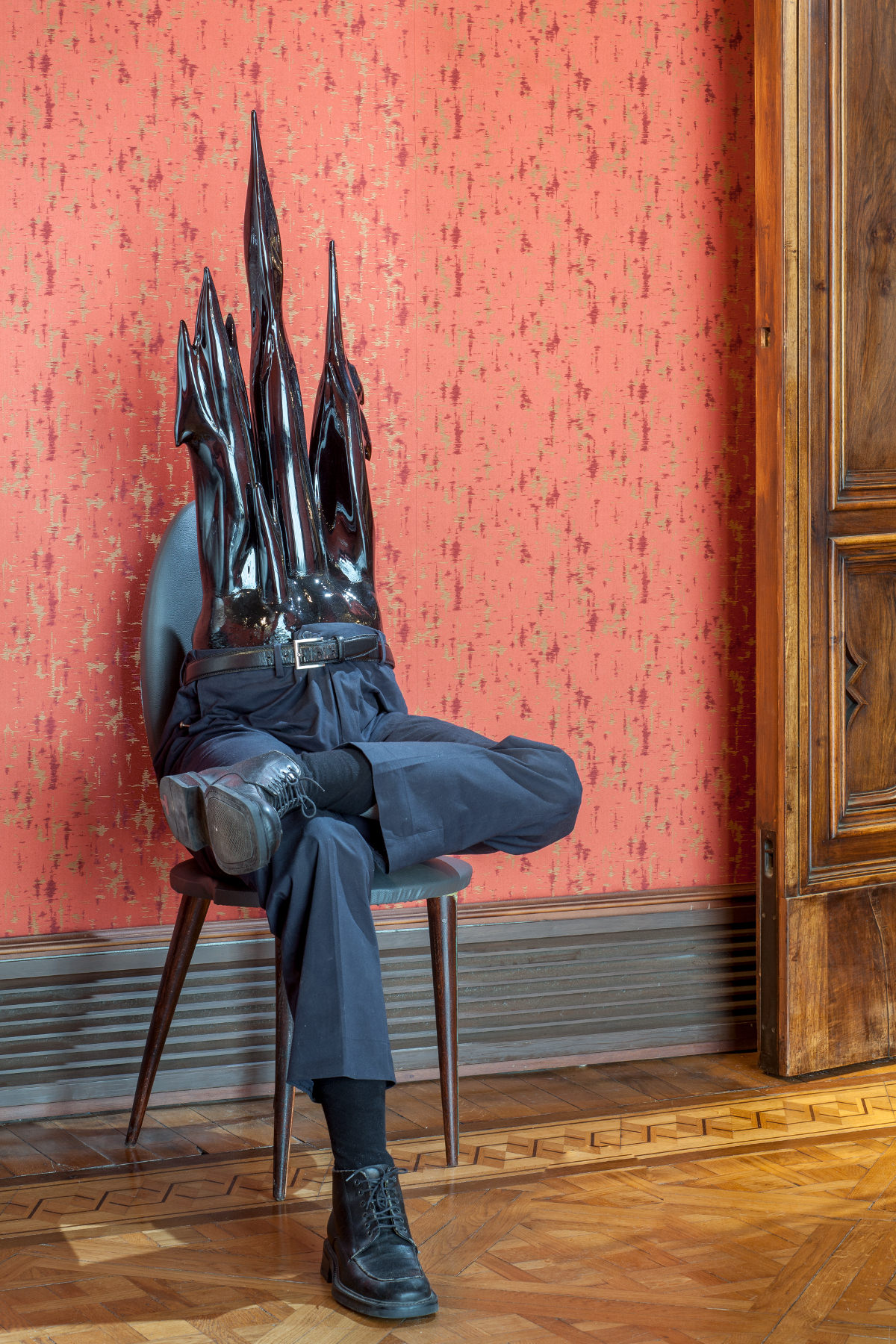 Illusion of Disappearance of Fullness, 2015 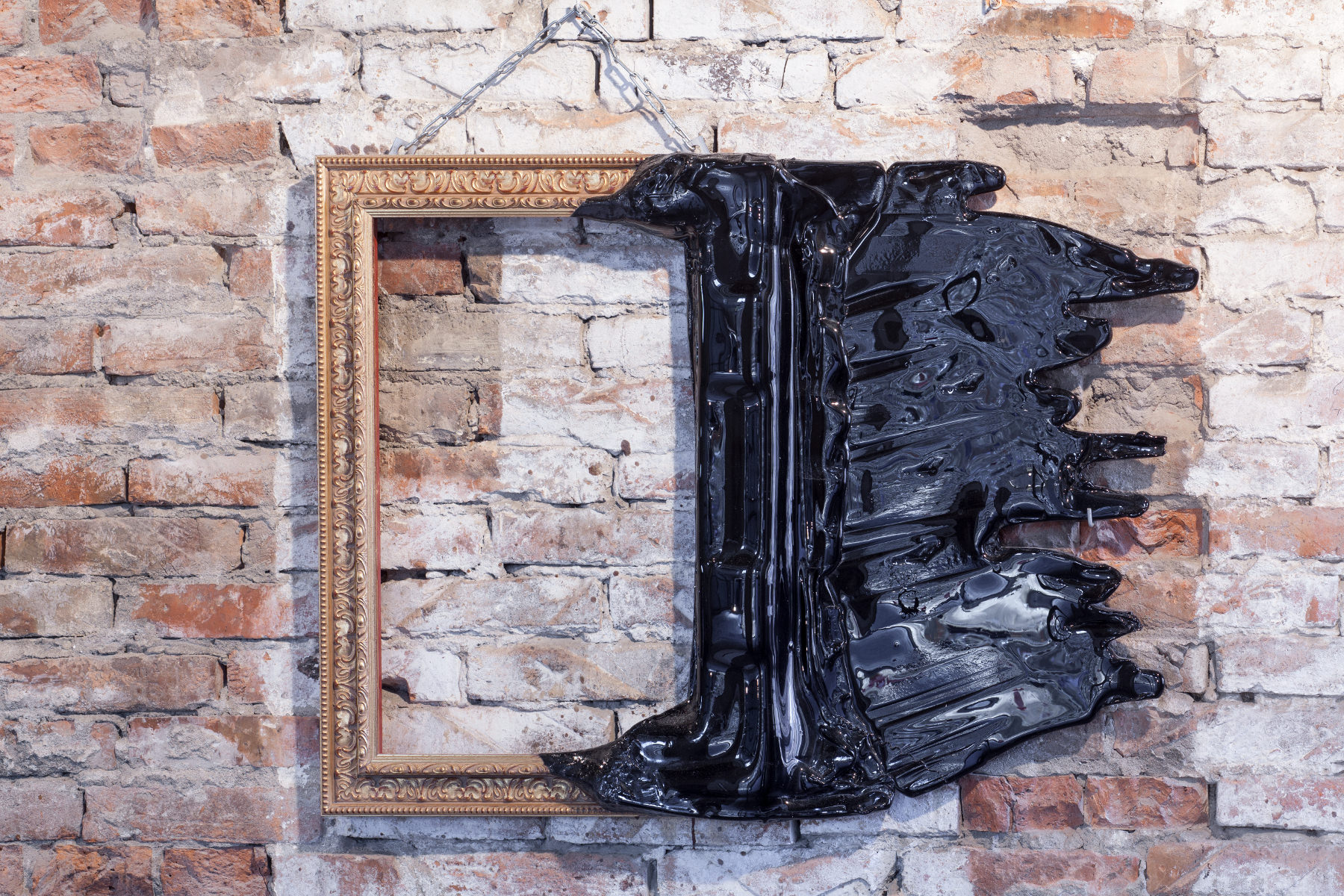 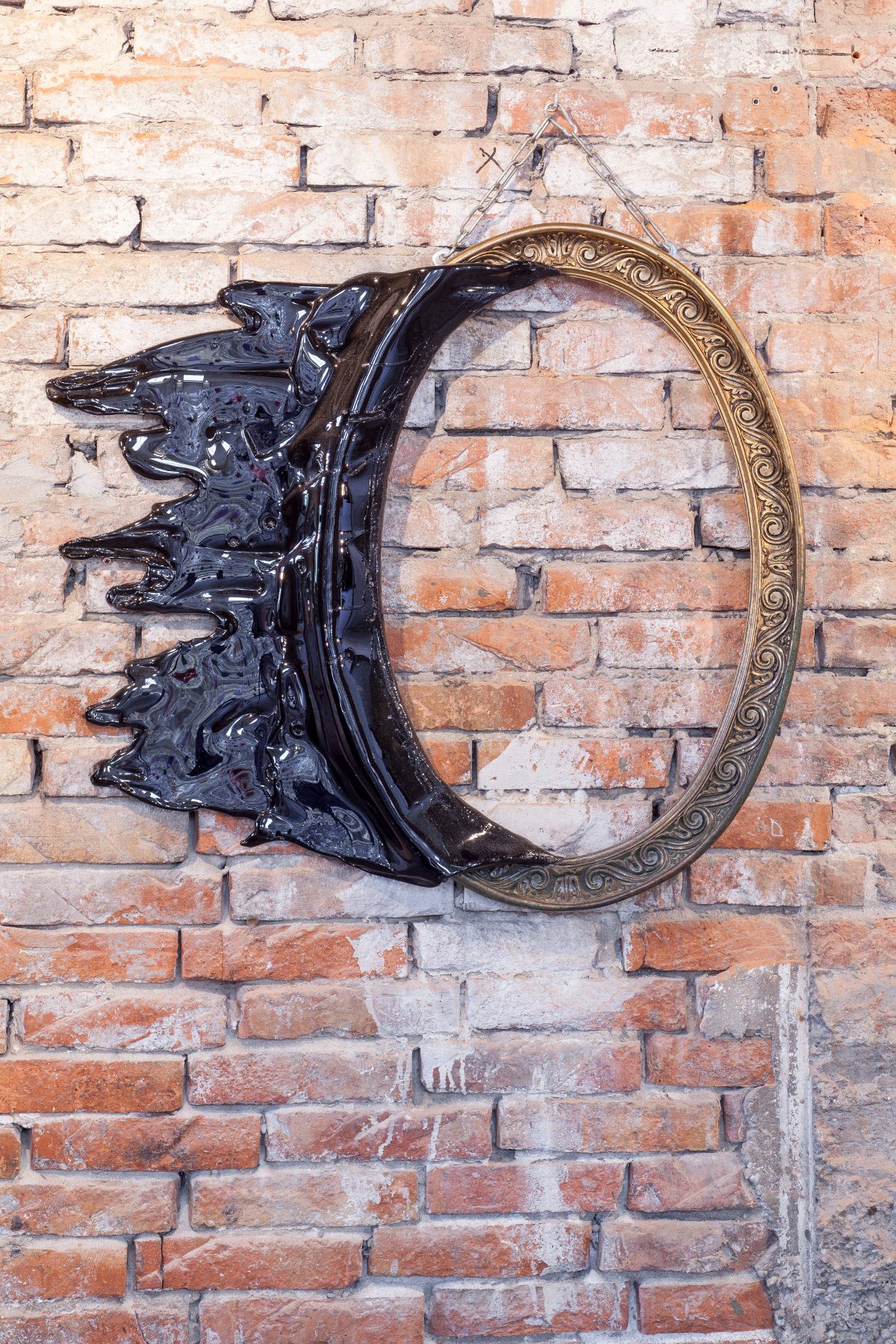