Fiona Banner was born in 1966 in Liverpool, and lives and works in London.  Banner’s work includes sculpture, drawing and installation, but text is the core of her practice, focusing on the problems and possibilities of language. From her ‘wordscapes’ to her use of transformed military aircraft, Banner juxtaposes the brutal and sensual, creating a cycle of intimacy, attraction and alienation.

In 1993, she received her MA from Goldsmiths College in London. Her early works were ‘wordscapes’ which were play-by-play accounts written in her own words of feature films or different sequences of events. A key figure of the Young British Artists, she was included in General Release: Young British Artists at the 46th Venice Biennale in 1995. In 1997, she founded The Vanity Press, a publishing house through which she has published her own works including her 1,000-page saga Nam (1997), which recounted the plots of six major Hollywood feature films about the Vietnam war. More recently, her installation Harrier and Jaguar (2010), at the Tate Britain, featured two recently decommissioned and modified contemporary fighter planes. In 2012, she co-designed the Roi des Belges in London, a one-room building based on the boat that writer Joseph Conrad captained to the Congo in 1890, a journey echoed in his famous work Heart of Darkness; there Banner staged the world premiere of the unrealized Orson Welles’ film Heart of Darkness. Her works can be found in The Metropolitan Museum of Art and MoMA, New York; Philadelphia Museum; Walker Art Collection, Minneapolis; National Gallery of Canada, Ottawa; Tate Gallery, London. She has had an extensive exhibition history and has had solo exhibitions at the Power Plant (2007), Toronto; Tate Britain (2007, 2010), London; Yorkshire Sculpture Park (2014); Ikon Gallery (2015), Birmingham; and The Kunsthalle Nürnberg (2016). She was shortlisted for the Turner Prize (2002). 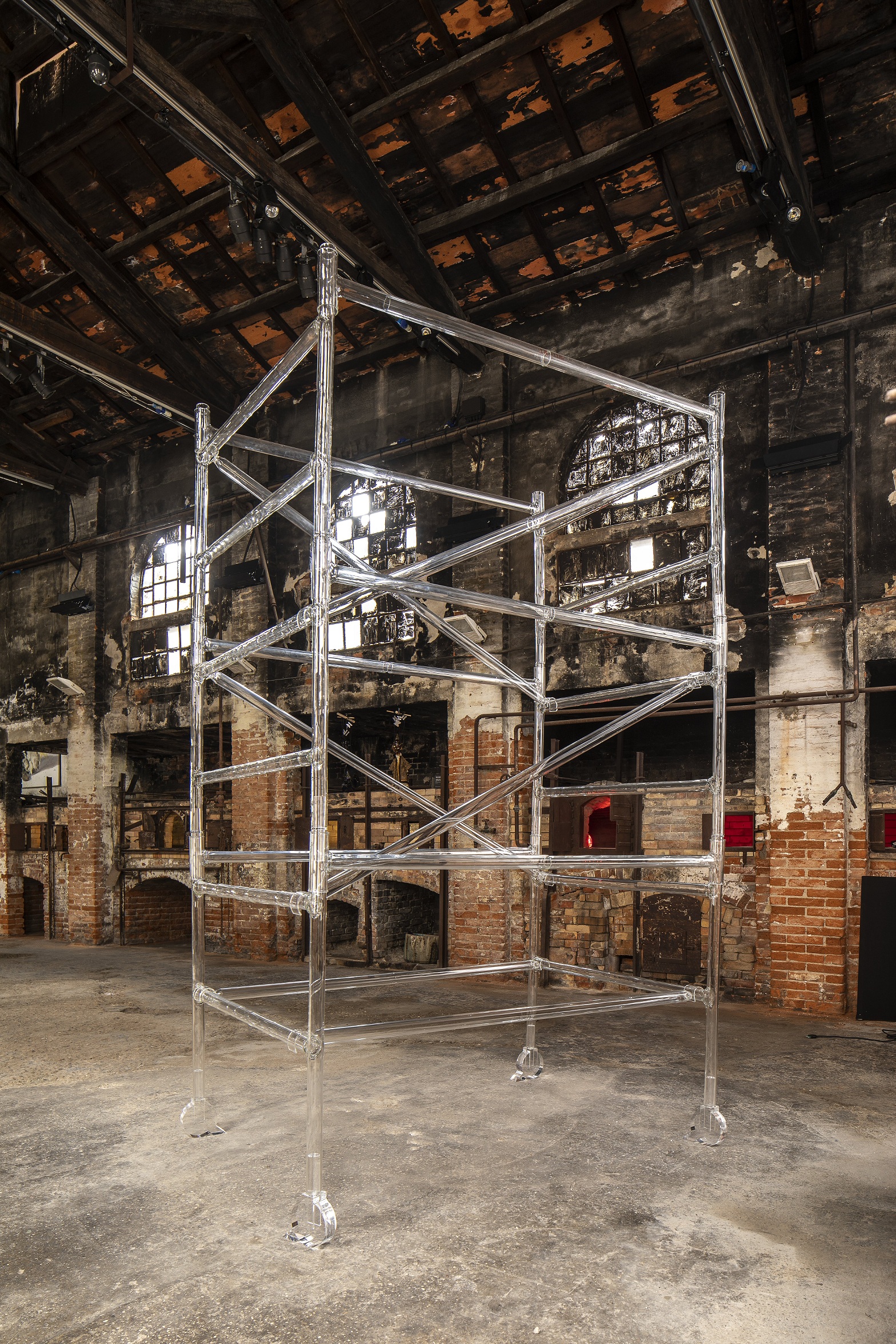 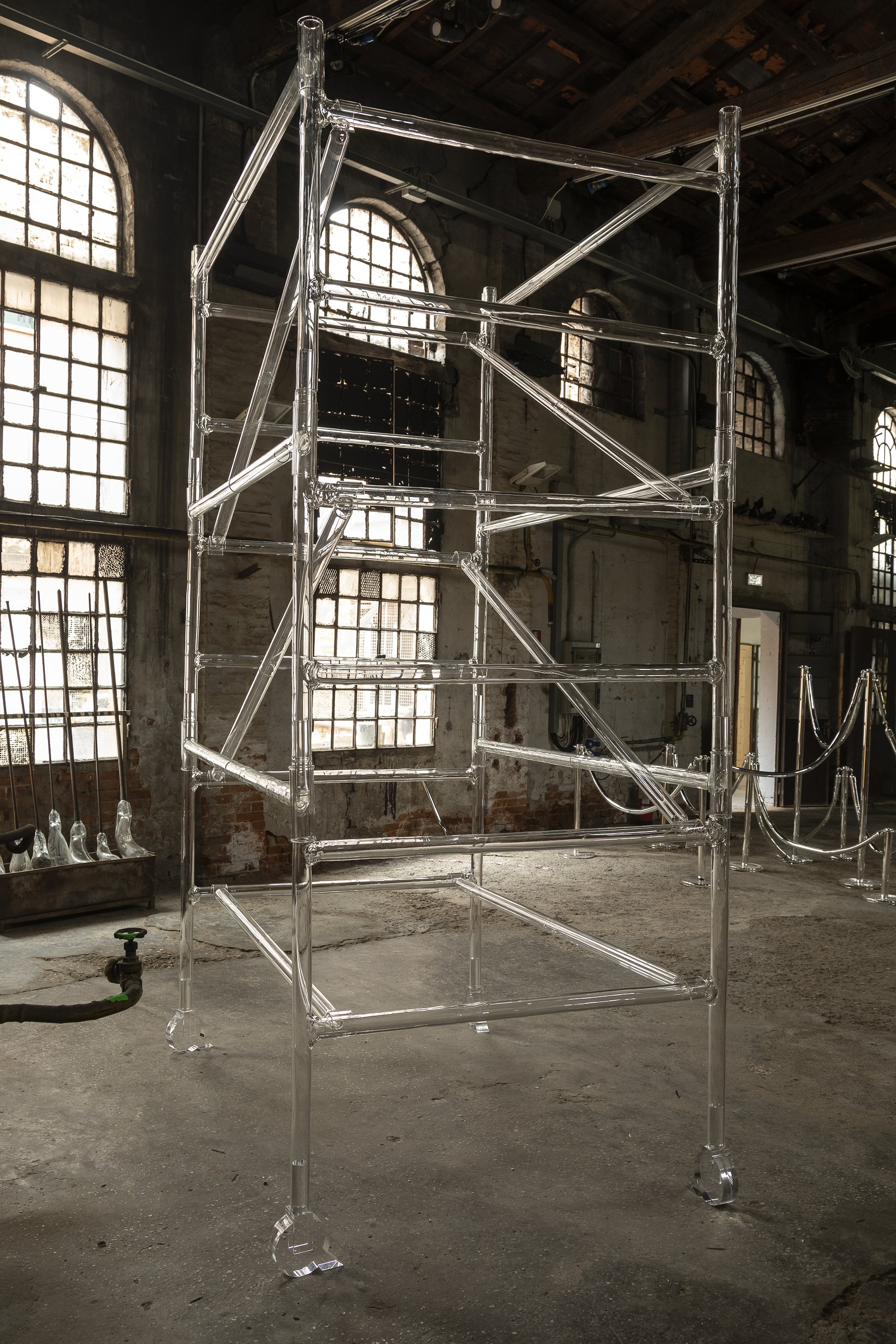 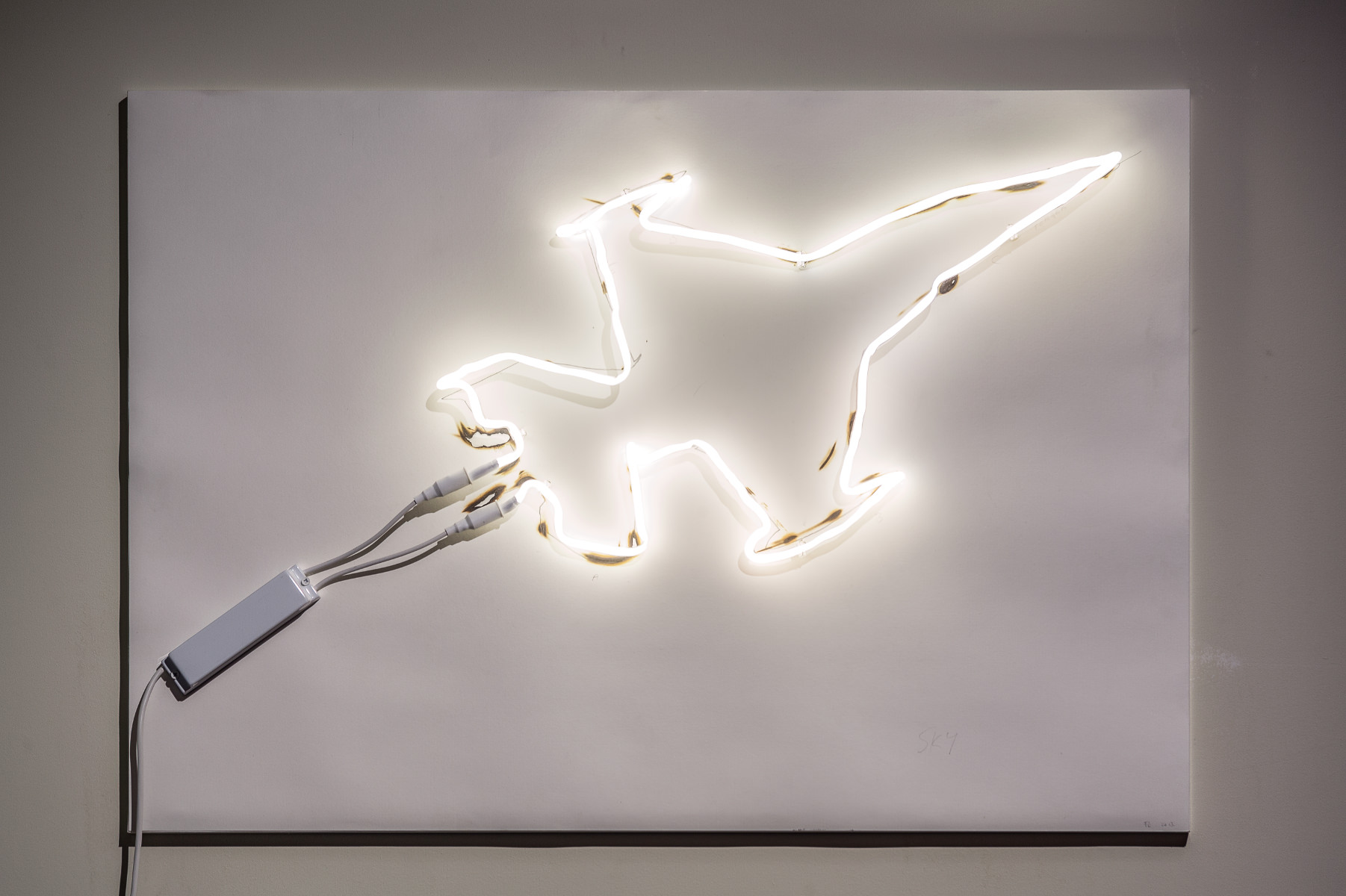 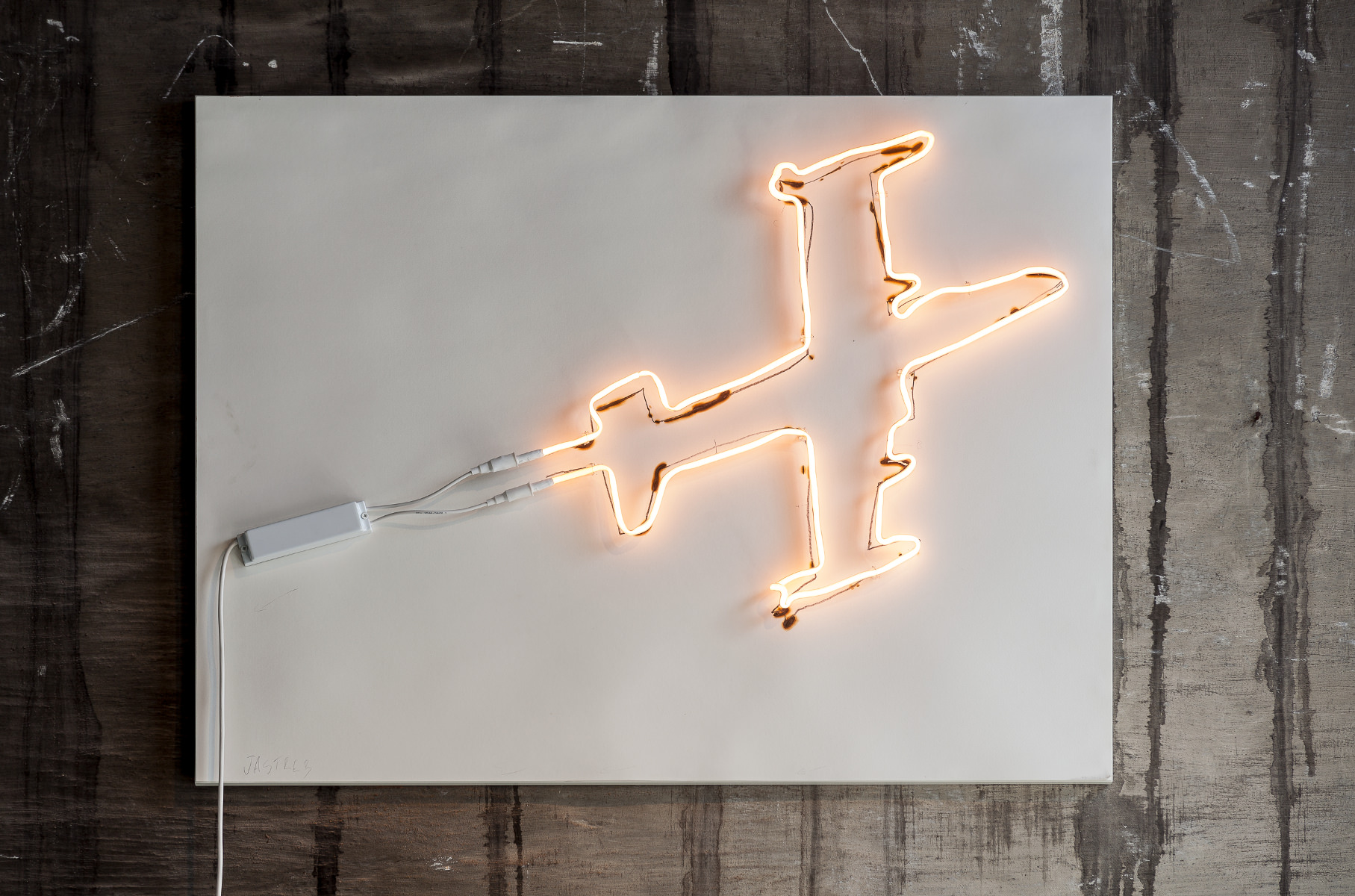