Dan Graham was born in 1942 in Urbana, Illinois, and lives and works in New York. His interest in the social implications of systems, popular culture and architecture is presented through his pioneering video-art, conceptual installations, extensive writing, performances and designs.

A self-taught artist, he began his career in 1962, when he founded the John Daniels Gallery in New York where he encountered minimalist artists; sponsoring the first solo show of Sol LeWitt; and worked until 1965 when he began Homes for America (1965-67), a series of conceptual photographs accompanied by texts, which questioned the relationship between public and private architecture and compared American housing with forms of minimal art. In the 1970s, he became interested in filmed performances with audience participation such as Present Continuous Past(s) (1974), which slows the image in relation to action. For the ongoing series Pavilions (1978-present), Graham installs glass or mirrored freestanding sculptural objects in gardens and open spaces; creating a hybrid of a quasi-functional space and installation, revealing processes and perceptions of time and space. His Pavilions have been installed throughout the world and he has collaborated with architects such as Jeff Wall for Children’s Pavilion (1989) and landscape architect Günther Vogt in Hedge Two-Way Mirror (2014), a temporary installation on the roof garden of the Metropolitan Museum of Art, New York. He has an extensive exhibition history with solo shows at the Castello di Rivoli (2006), Turin; Museum of Contemporary Art (2009), Los Angeles; Centre for Contemporary Art (2010), Kitakyushu, Japan; Kunstmuseum Sankt Gallen (2011), Switzerland; Turner Contemporary (2014), Margate, United Kingdom; ETH Zurich (2015); and The Cleveland Museum of Art (2016). He received the Coutts Contemporary Art Foundation Award (1992), Zurich; the Vermeil Medal (2001), Paris; and was honored by the American Academy of Arts and Letters (2010), New York. 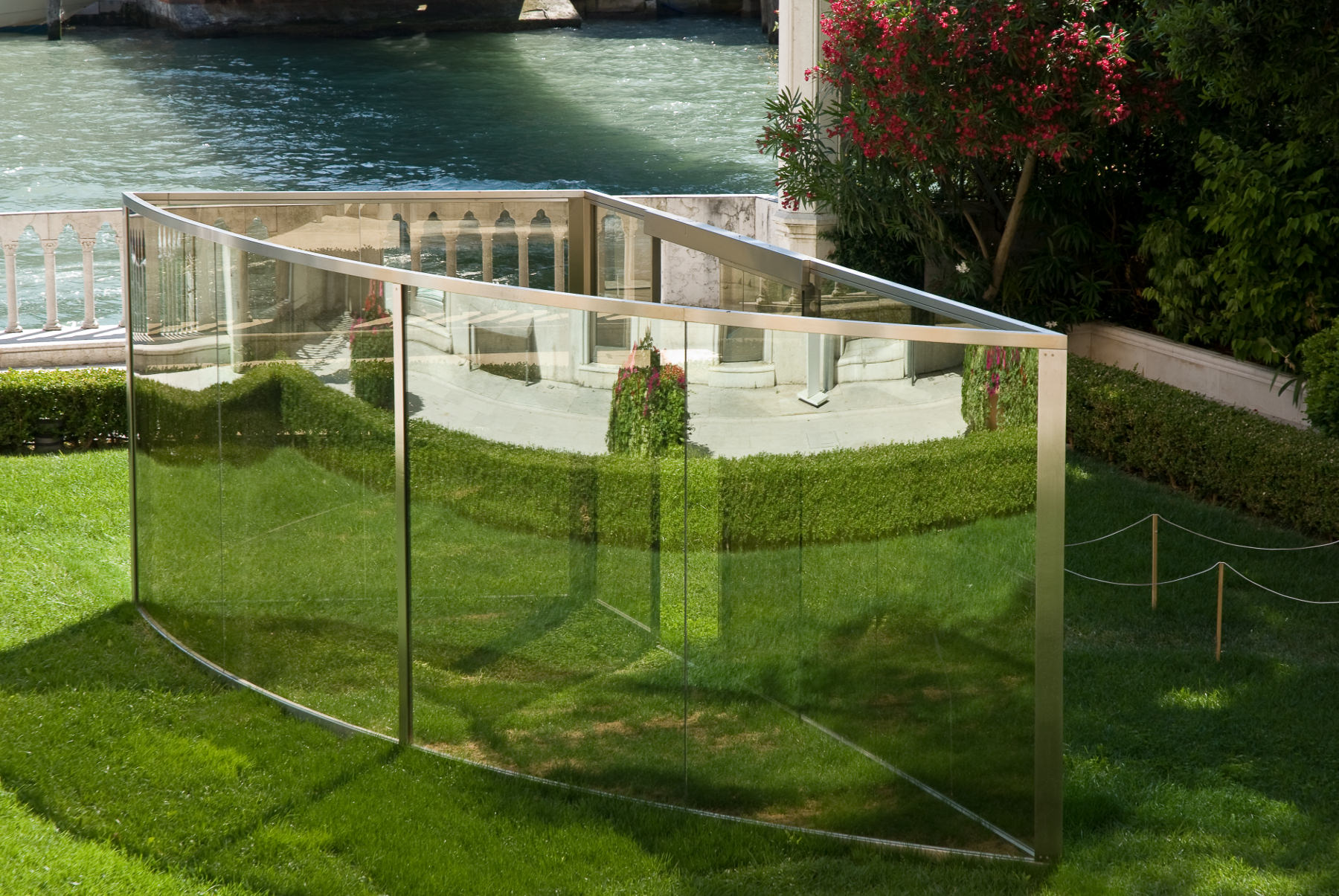