Boudicca is a London based fashion label, founded in 1997 by designers and partners Zowie Broach and Brian Kirkby, whose work blurs the boundaries between fashion and art. The design label is internationally known for their edgy, avant-garde creations. Named after an ancient British warrior queen, Boudicca maintains a similarly subversive and independent attitude.

Kirkby is a graduate of the Royal College of Art and Broach studied Fine Arts at Plymouth University and Fashion Textiles at Middlesex University. As a design house, Boudicca is internationally respected for its integrity, attention to detail and well-researched garments. The juxtaposition of masculinity and femininity is an important aspect of their aesthetic. When Boudicca was founded, it was a purely artistic expression showing in galleries and other exhibition spaces until 2001, when Boudicca was invited by the British Fashion Council to present officially during London Fashion Week. In 2008, they released their first fragrance, Wode, sold in a graffiti spray paint can and when sprayed appears as “Yves Klein blue” on the skin before evaporating. Boudicca had their first solo show in Tel Aviv (2012) and have exhibited their creations in Skin + Bones, Somerset House (2008) and Fashion and Sport, Victoria and Albert Museum (2008), both London; Arnhem Fashion Biennale (2009); Fashioning the Object, the Arts Institute of Chicago (2012); and Glasstress (2013), Venice. They were first independent British fashion house to be invited as a guest member of the prestigious Chambre Syndicale de la Haute Couture (2007), Paris. They were the designers in residence at the London College of Fashion (2009-2011). Boudicca was awarded the American Express Prize (2003). Since 2014, Zowie Broach is the Head of Fashion at the Royal College of Arts (2014), London. 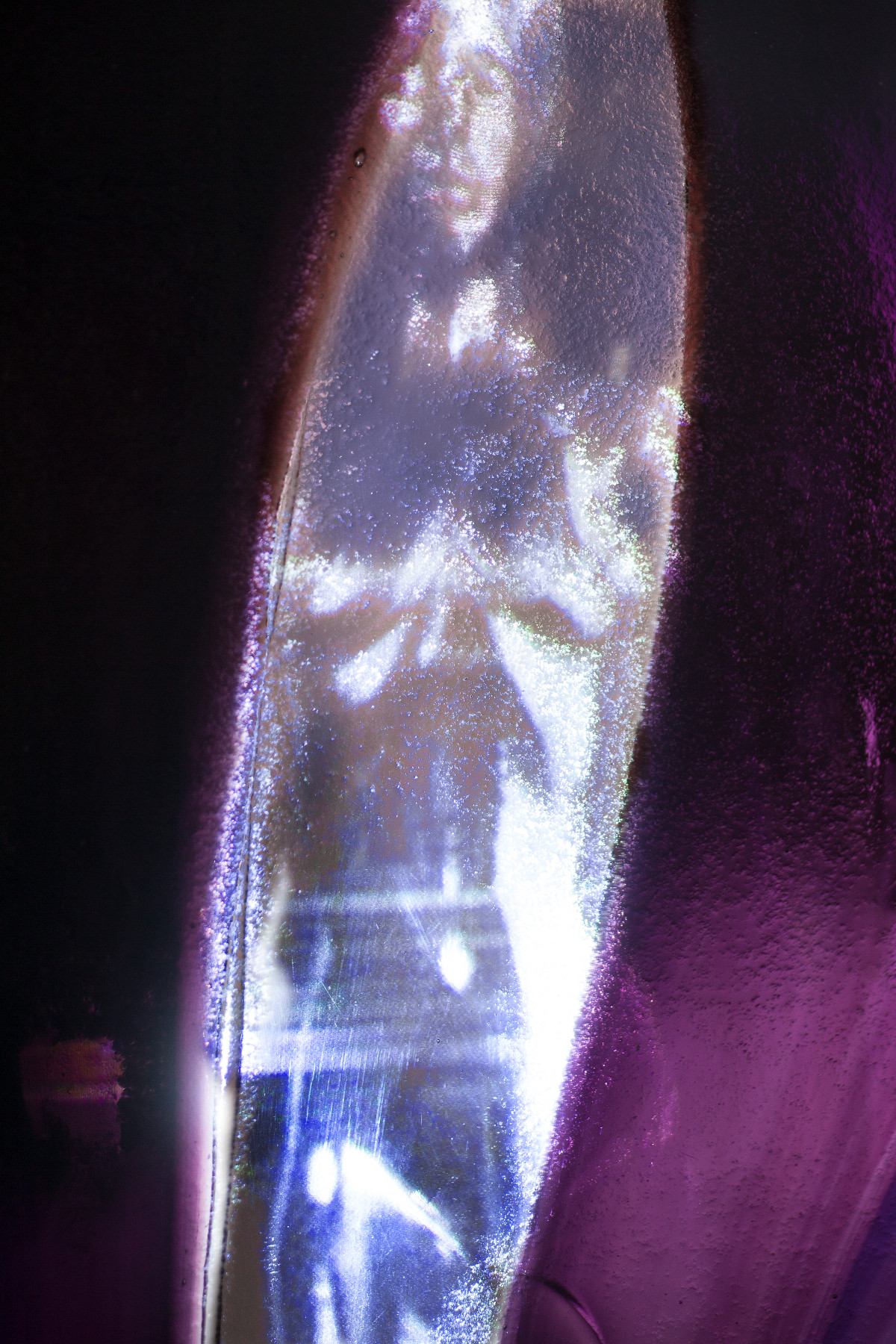