Ted Noten was born in 1956 in Tegelen, The Netherlands, and lives and works in Amsterdam. He is a conceptual artist and jewelry designer whose creations are a critique on contemporary life and the history of jewelry, as well as the wider context of product design.

He explored various jobs, such as bricklaying and nursing, before applying, in 1983, to the Academy for Applied Arts in Maastricht and, in 1990, graduated from the Gerrit Rietveld Academie in Amsterdam. That year, his career as a jewelry maker began. He gained international recognition for Turbo Princess (1995), featuring a mouse cast in acrylic and wearing a pearl necklace. Since 2005, he has created often controversial designs in his Amsterdam-based studio Atelier Ted Noten (ATN), extending his jewelry practice towards design, furniture, and installations. He investigates themes like violence, mortality, greed, love and ageing, but also contemporary notions of mass production and craftsmanship. Many of ATN’s designs subvert the appearance and context of luxury goods, like acrylic designer bags with treasures (pistols, lizards, rings) trapped inside. His works included in public collections such as the Museum Boijmans van Beuningen, Rotterdam; FNAC, Paris; Stedelijk Museum, Amsterdam; Museum for Modern Art, Hertogenbosch; the Royal College of Art, London; and Musée des Arts Décoratifs, Montréal. He has participated in group and solo exhibitions and international events, most recently, at the Los Angeles County Museum of Art (2016); Museum of Arts and Design (2016), New York; and in Glassfever (2016), Dordrecht. He won the Herbert Hoffmann Preis (1998), Munich; the Dutch Artist of the Year award (2011), Kuntsweek Foundation, The Netherlands; and the Golden Oyster Award, Stichting Kunstboek (2012), Bruges. Since 2007, he has taught master classes at the Design Academy Eindhoven, The Netherlands.

If You Want to Be Beautiful You Have to Suffer, 2011 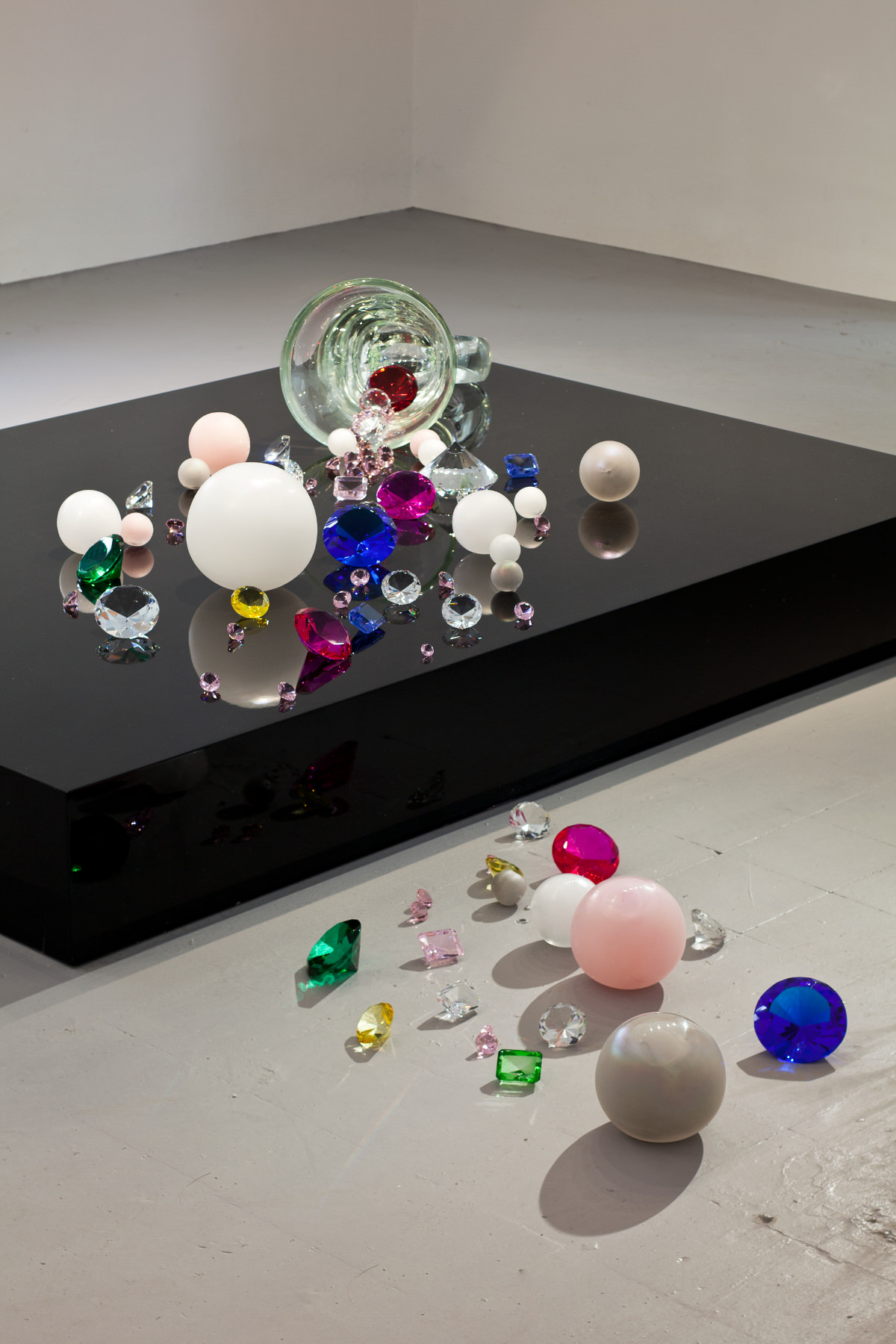 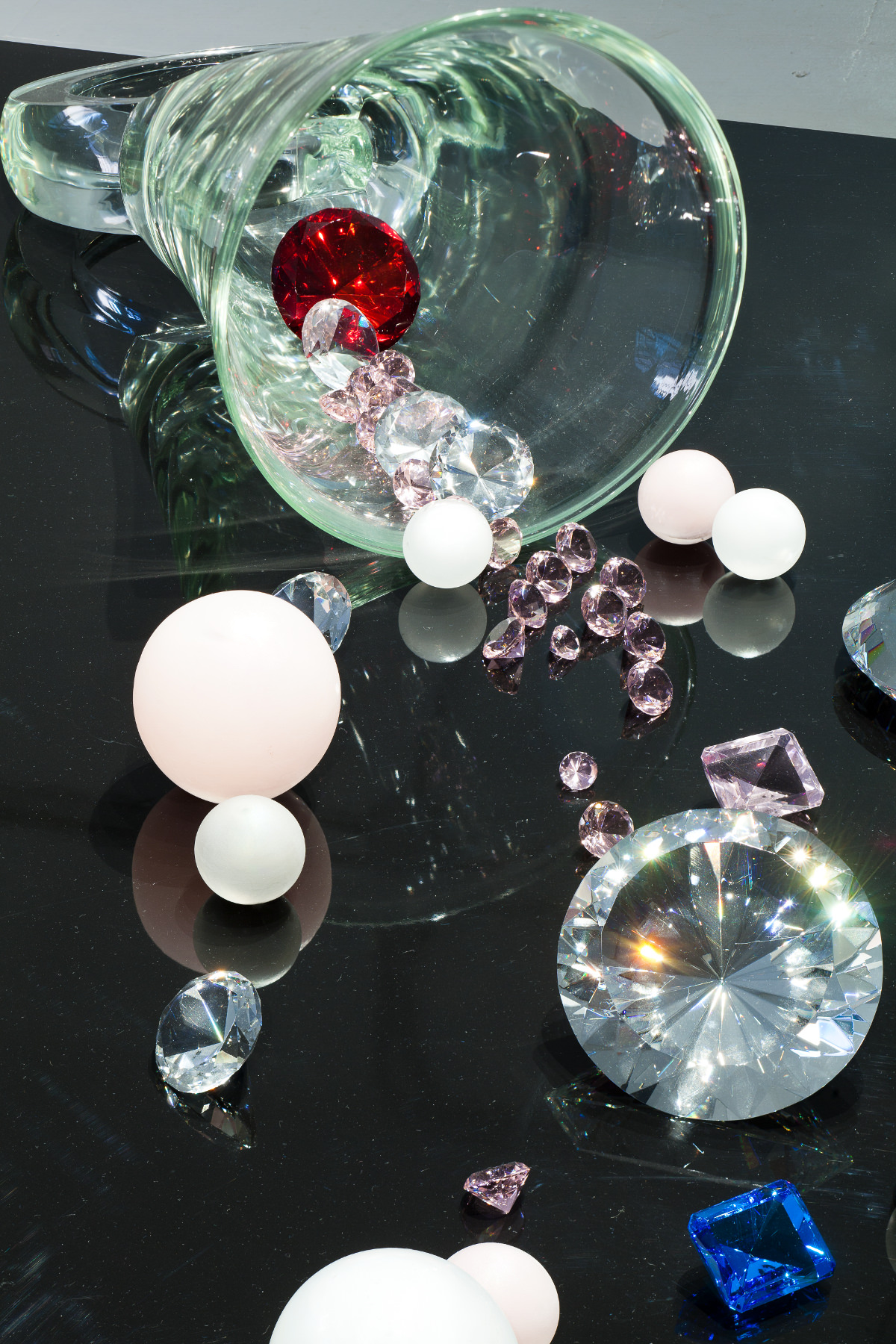